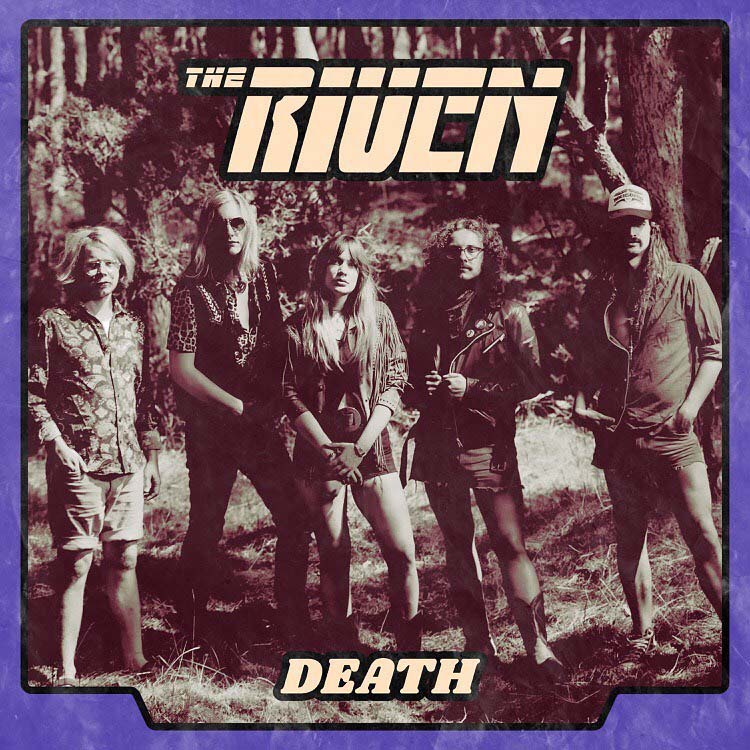 Swedish heavy rockers The Riven release new lyric video for the second single »Death« taken from their upcoming sophomore full-length album, »Peace And Conflict«, which will be released in 2022 via The Sign Records.

The Riven comments: “New single and lyric out now! »Death« is the second single from our upcoming sophomore album »Peace And Conflict«, set for release later this year on The Sign Records.”

Hard hitting, sharp shooting power rock influenced by the great sounds of the 1970s and 80s. The Riven plays honest rock & roll that makes you wanna shake your fist and bang your head, and today the band from Sweden has released a brand new lyric video for »Death«. A classic heavy metal track with powerful vocals, gripping lyrics and an electrifying guitar solo, all contributing to a dynamic soundscape with a huge finale.

The band comments: “This is our heaviest song to date and features a lot of different emotions. This is a journey you don’t wanna miss out on!”

»Death« is the second single from The Riven’s sophomore album »Peace And Conflict«, which is set for release on The Sign Records later this year. Stream the single HERE! 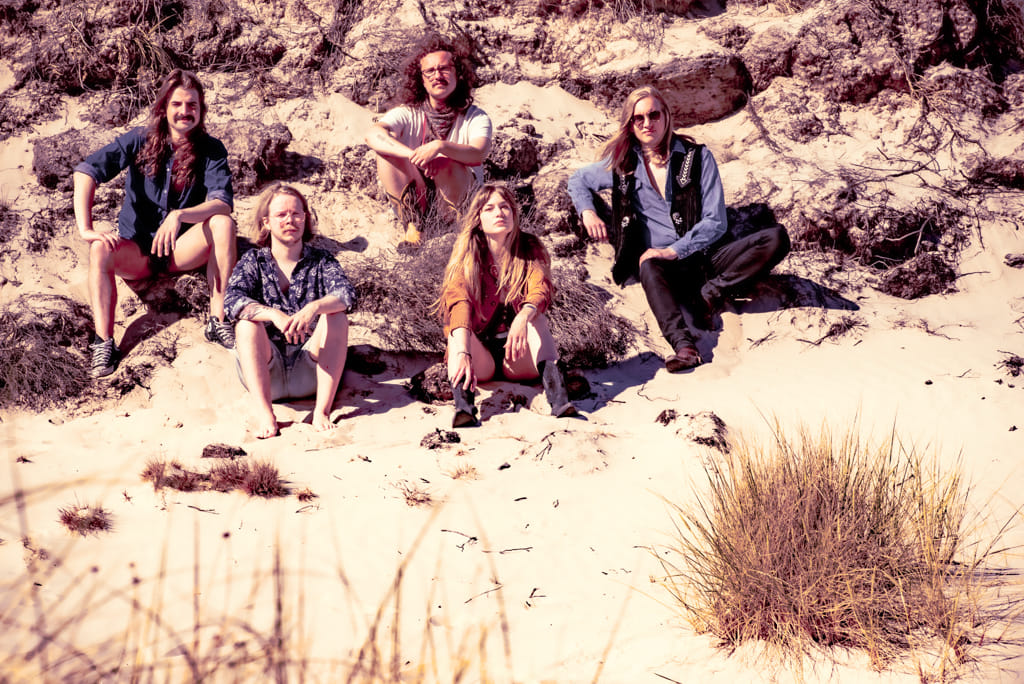