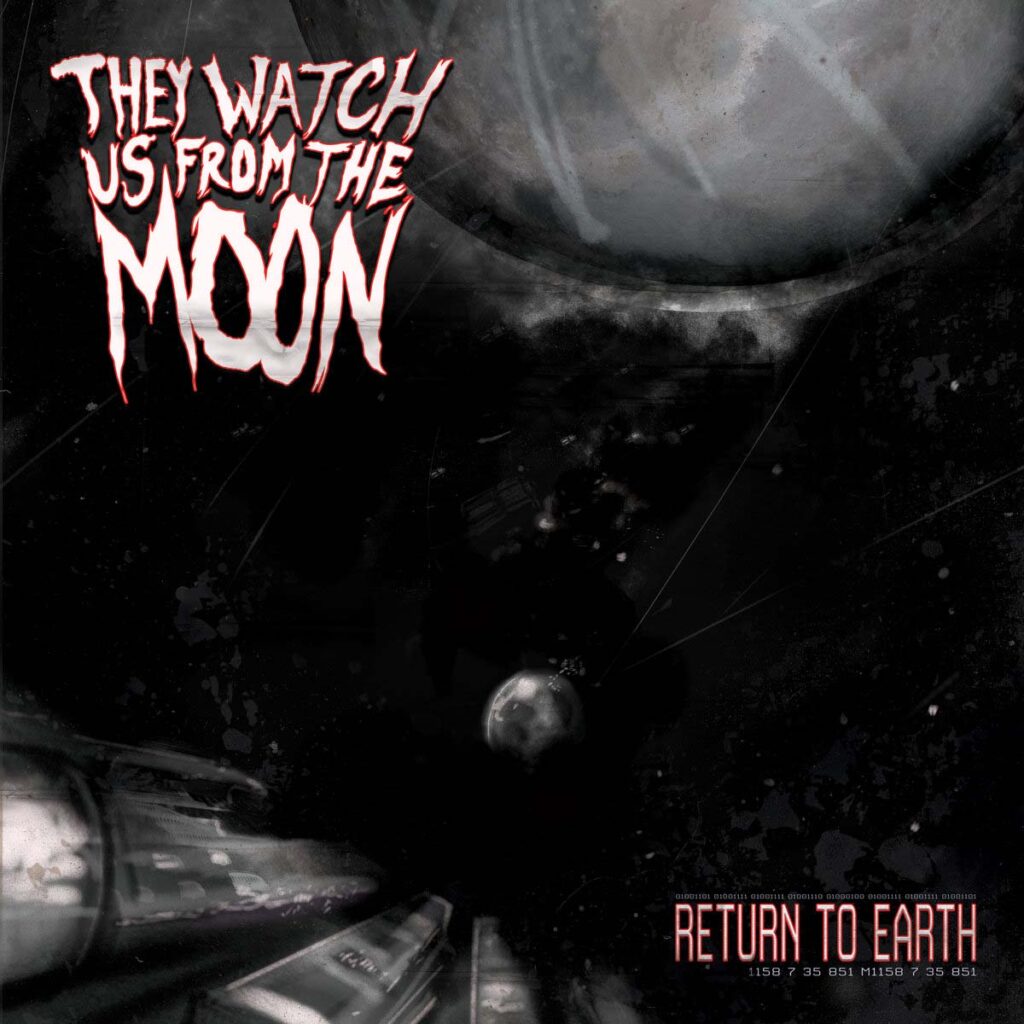 Lawrence, Kansas based heavy psych doom metal space project They Watch Us From The Moon stream the first single »Return To Earth« taken from their upcoming album which will be released in Spring 2022 via Moon Relic Records.

»Return To Earth« is the new single from heavy psych doom metal space project, They Watch Us From The Moon. Landing ahead of their upcoming album in Spring 2022, the dynamic collective of seasoned musicians, powerhouse vocal talent and a visual Sci Fi stage show has seen the project take off into orbit.

“We are incredibly excited to release the first single off our new album. »Return To Earth« is the perfect song to showcase our new sound. After wood shedding through the worst of the pandemic we are very proud of the work we have accomplished. This song is the first of many new exciting adventures. Climb aboard and strap yourself in. We are about to blast off!” 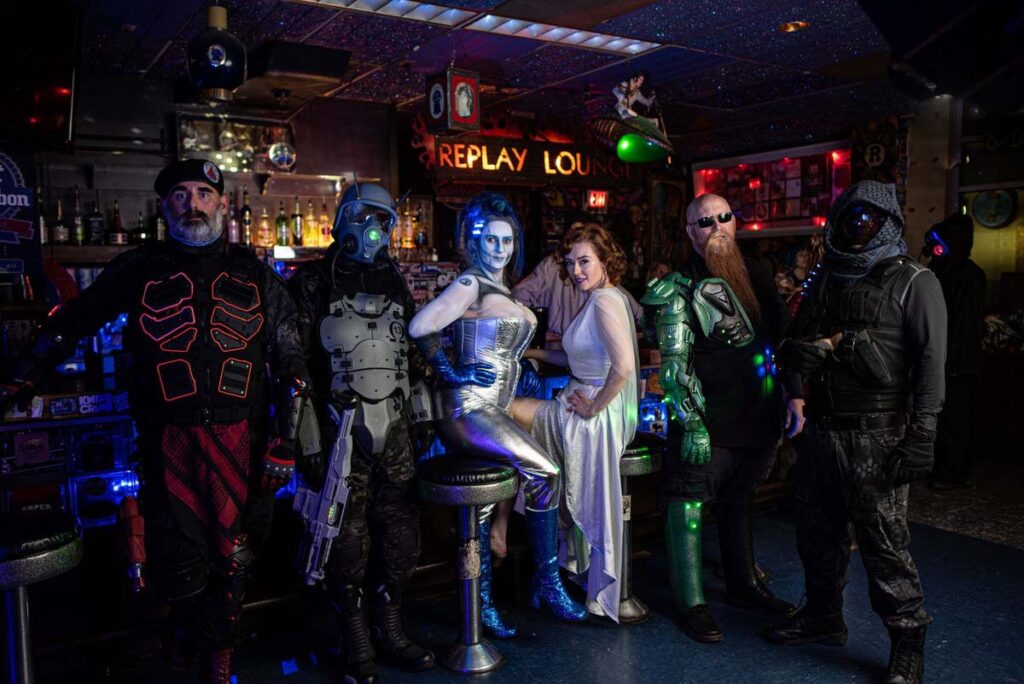 With wide appeal in Comic Con culture, They Watch Us From The Moon not only perform epic sounds and live shows, they are busy with famed horror artist Rick Lara as the band’s art director and artist involved in rebooting the band’s comic book. »Return To Earth« delivers soaring instrumentation, ethereal lead vocals and a haunting choral backing. The soundscape is an expanse of powerful chord progressions, along with heavy grooves from the guitars and bass that bring a delicious sludge edge. All of the elements combine to produce a theatrical mood with added effects in the form of narrative clips.