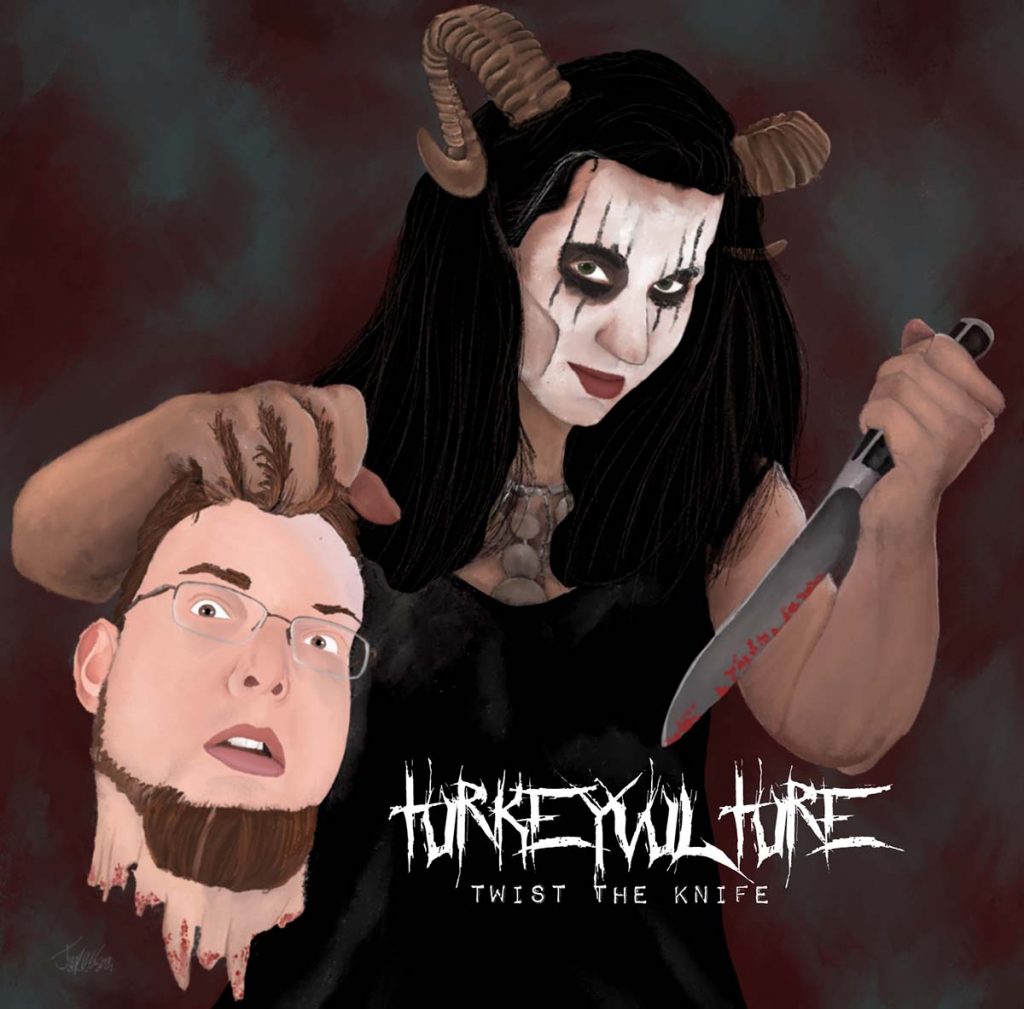 American heavy music duo Turkey Vulture unveil a music video for the track »She’s Married (But Not To Me)« from their third EP, »Twist The Knife«, set to release on January 14th, 2022.

Connecticut rockers Turkey Vulture have released a video for their song »She’s Married (But Not To Me)« via Ghost Cult Magazine. The song is from their EP »Twist The Knife« which is out on January 14th.

Drummer Jim Clegg comments: “When it came time to make a new music video, the plan was to hopefully film it at a bar. Luckily, Jess and I are members of one and that worked out. Darin Guerrasio is a childhood friend, a groomsman in our wedding, actor (Wall Street 2, Daredevil) and director (Wake, Apocalypse Live). We made movies growing up and got into some festivals in the early 2000s, and it’s been since then since we’ve creatively worked together. It was great fun working with him again, and we look forward to hopefully collaborate on some new projects in the future.” 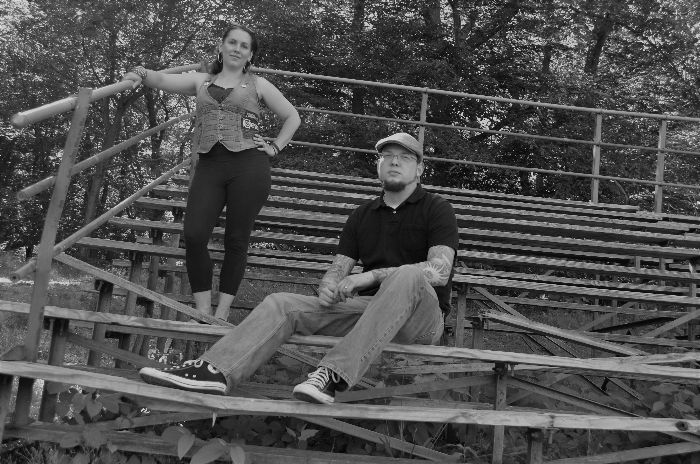