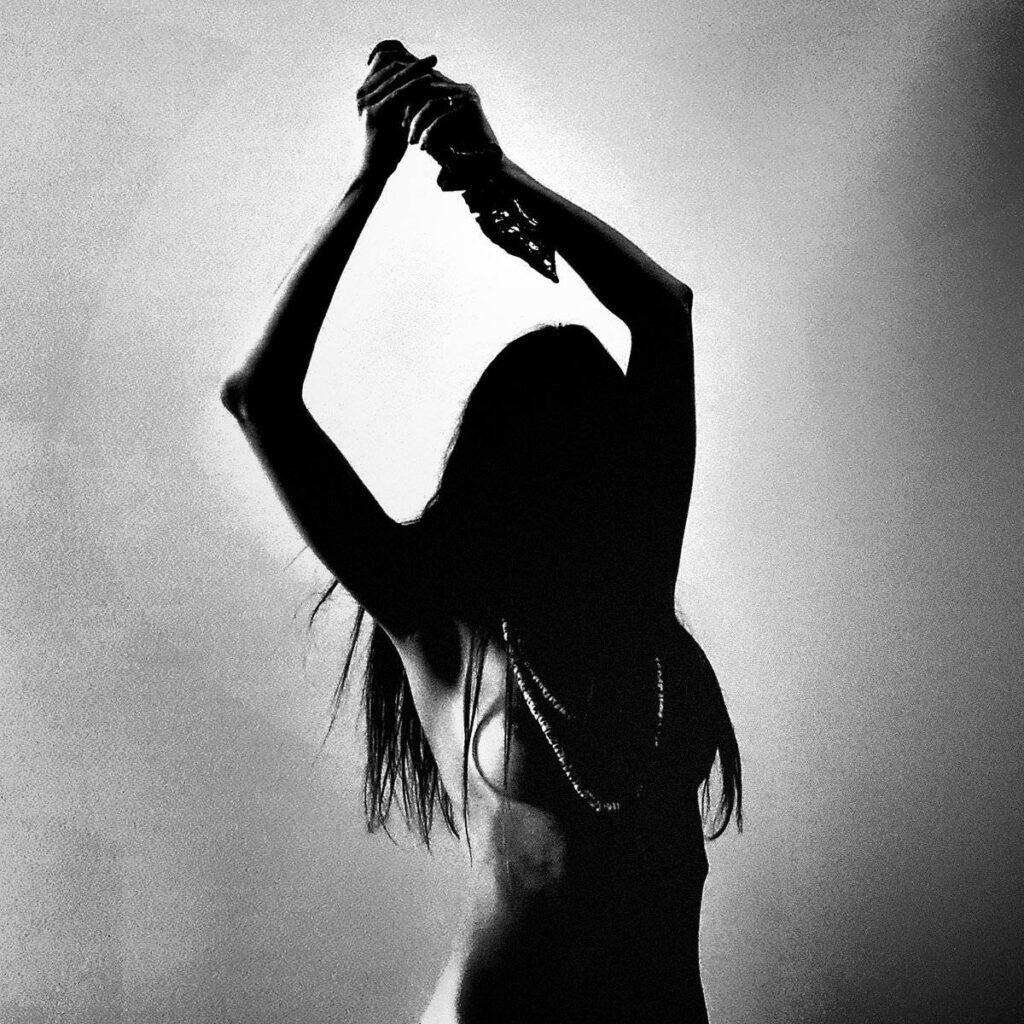 »Labyrinths Of Darkness« is the debut album of Ukrainian dark ambient/drone one-woman band Akhernar released by American Decline Records in 2022. This is a side project of occult one-woman black metal band Ieschure. 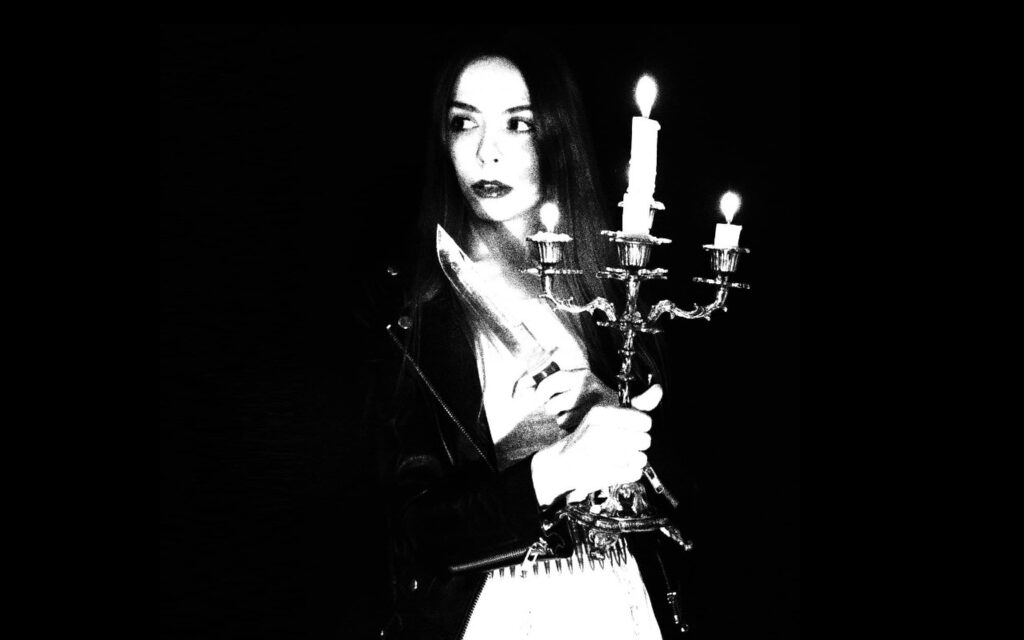