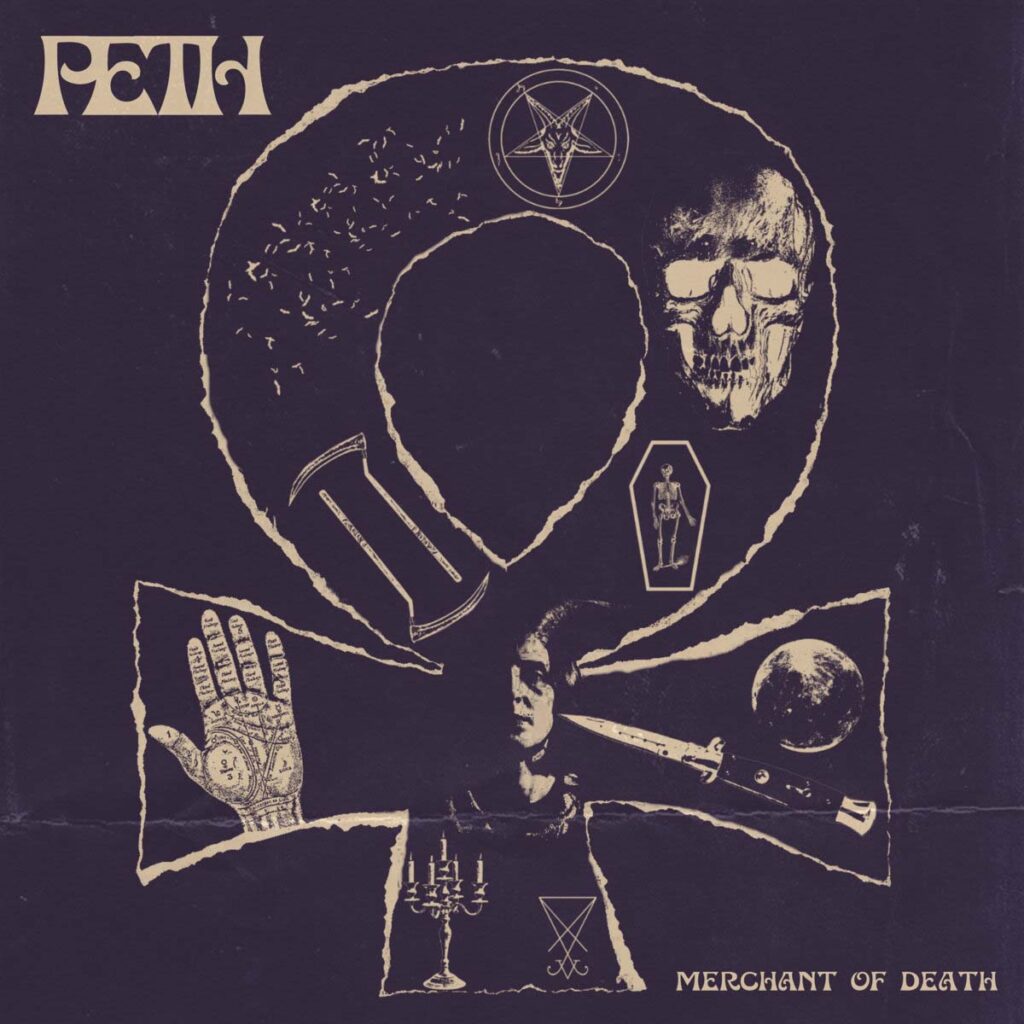 Texas heavy psych/occult rockers Peth stream the second single »Amok« taken from their upcoming debut album, »Merchant Of Death«, set to release on May 27th, 2022 via Electric Valley Records and The Cosmic Peddler.

Electric Valley Records, in conspiracy with The Cosmic Peddler, presents Peth’s debut album, »Merchant Of Death«, due out 27 May 2022 digitally and on multiple variations of vinyl.

Central Texas is well known for its underground heavy rock ‘n’ roll from the late ’60s,’70s, and ’80s: – a series of sounds different than any other place on earth have been originated and evolved from here time and time again. Fast forward some 50 years later and there are still the same hell-raisin, beer-drinking, guitar-slinging rock ‘n’ cowboys makin some noise in the Lone Star! Hence, it’s no surprise that in the 21st century, a band like Peth come along and start making some big ’70s Texas noise!

Born in the middle of the 2020 pandemic, these four native Texans have been doin all the maniacal and lawless exploits with a wild mix of early ’70s proto-metal and heavy psych/occult rock soundscapes matched to that of early Black Sabbath, Scorpions, Medusa, Venom, Blue Cheer, Pentagram, ZZ Top, and the likes. Conjuring evil guitarmonies (what they call guitar harmonies), explosive trucking bass and drum section, and two knock-out vocalists, Peth truly help preserve the spirit of Texas’s old way of life while helping usher in this new era of rock ‘n’ roll for generations to follow. 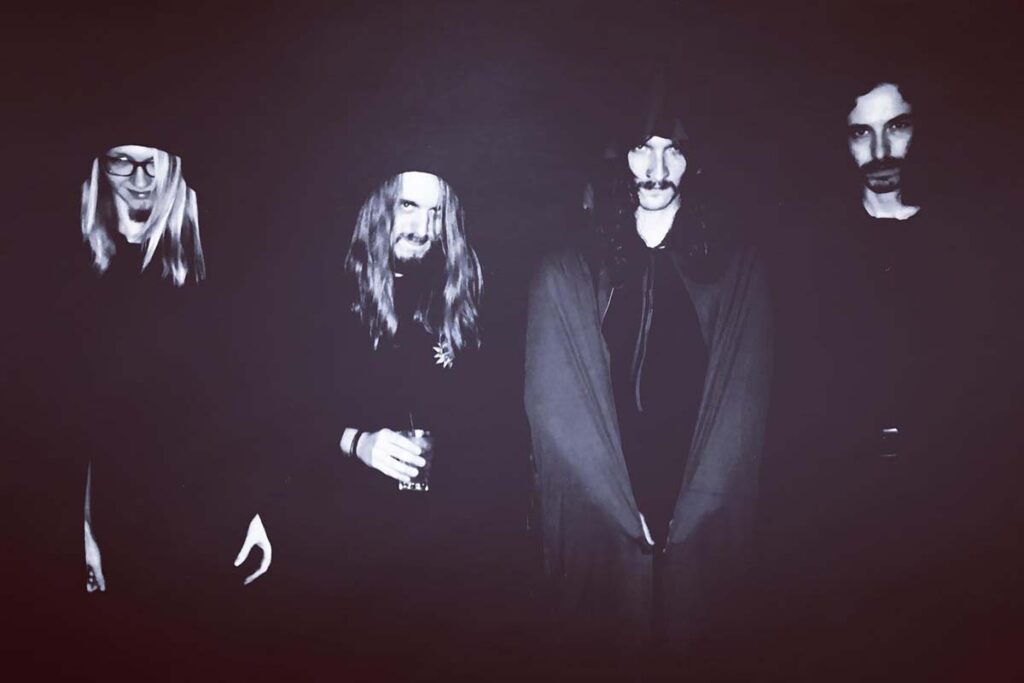