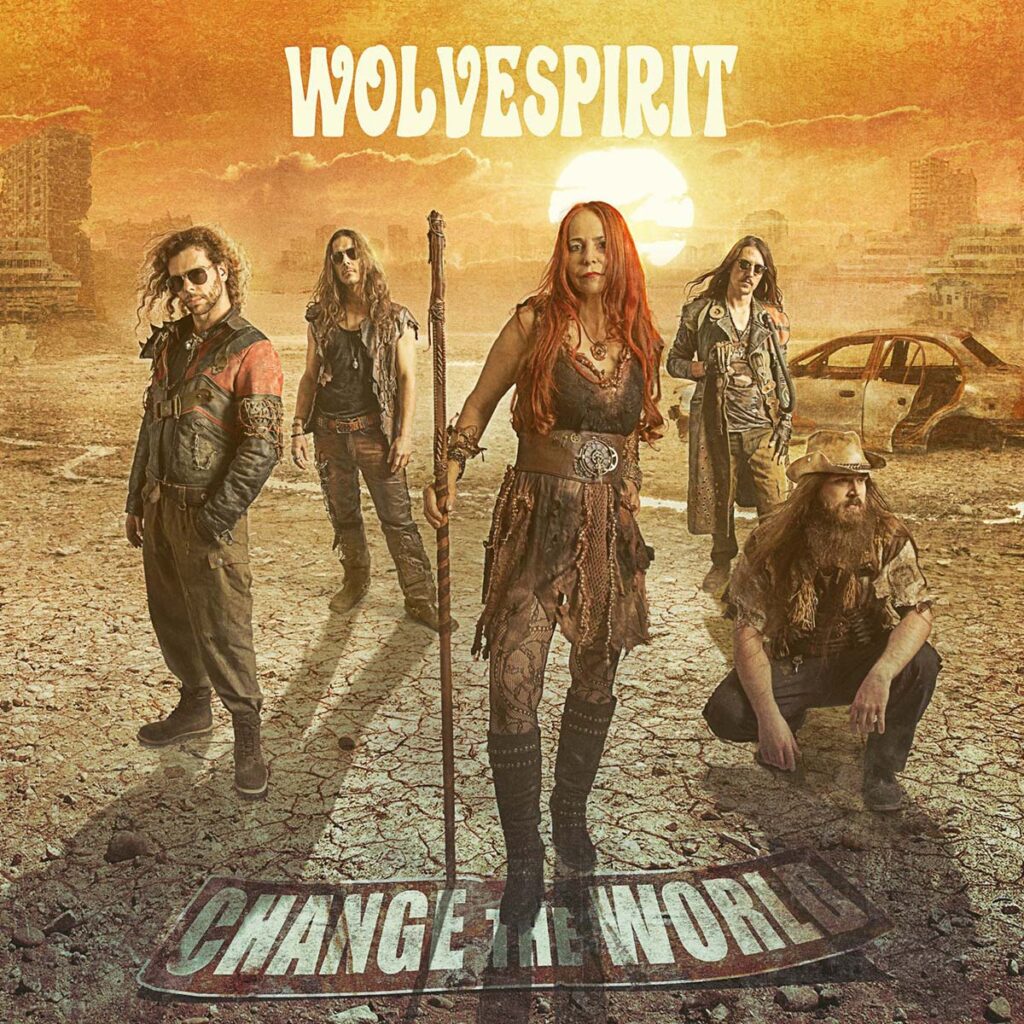 Says the band: “We proudly present to you our album »Change The World«. Today it will be released into the world for everybody to listen to and to enjoy it. We are very happy to be able to do this and we want to thank everyone who participated to make this album possible. We hope you enjoy the music as much as we had making and playing it. It has become a great hard rock album and every song has its story to tell. It is now available on streaming services, CD, colored Vinyl, and Limited Edition Boxset. Have a great time and keep on rocking. Get your copy here: linktr.ee/wolvespiritband.”

Watch the music videos for »Don’t You Know«, »Over The Rainbow« and the title track »Change The World« below!

“When we stand before the abyss in the darkest hour of the night, we bring you rock’n’roll, with all our strength and power!”. With these poetic words WolveSpirit announce their new album »Change The World«, which will be launched in January 2022.

The sixth longplayer of the German rock band from Würzburg, who have been living together on their own estate for a long time to hone their art together, is released four years after »Fire And Ice«.

WolveSpirit live for the music – literally. And you can hear that: Hard rock as its meant to be in terms of sound, composition and emotion. »Change The World« is the title of WolveSpirit’s new studio work and contains straight rockers and classic hard rock material, with skillful and powerful blues influences and well-dosed country interludes. Just like the Blues Pills, Kadavar, Graveyard or other representatives of the latest rock’n’roll generation, WolveSpirit eagerly explore the colourful history of rock music and distil their own sound from it. 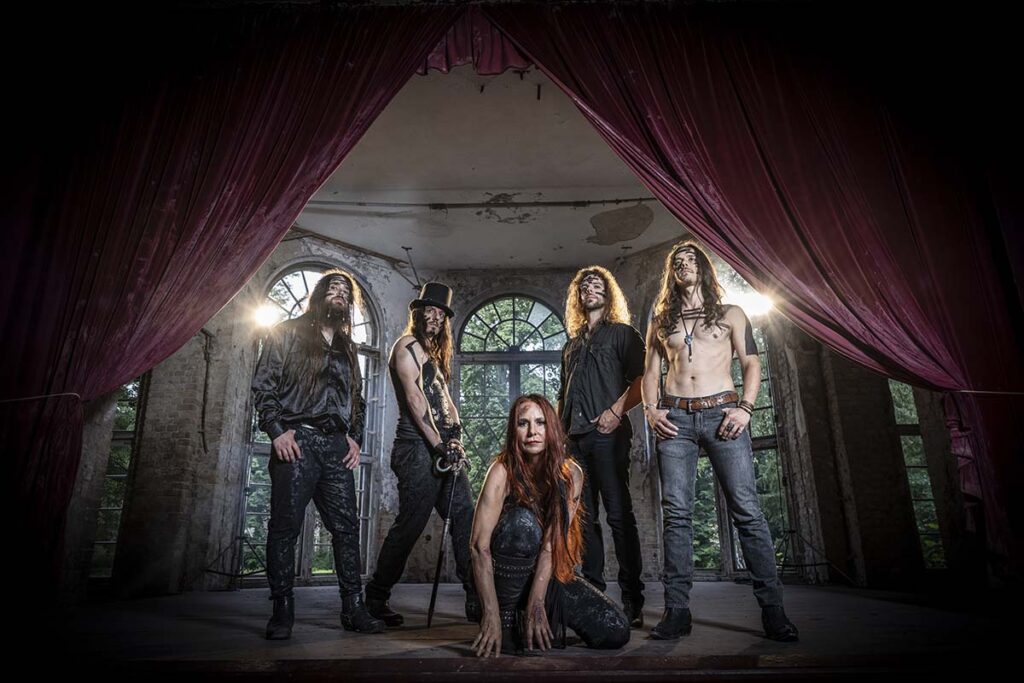 When the band wrote the songs for their sixth effort, they had no idea how much the title of their new album would resonate with everyone’s wishes after a difficult 2020. “I swear, we didn’t know what was in store for the world at the time,” says vocalist Debbie Craft. “Still, the whole album is about change. The lyrics are mostly mine, they’re about how we as humans should finally make peace with each other because otherwise we’ll destroy the planet. People need to wake up now and put an end to all the hate and wars. Tolerance is the key. With each other, not against each other. It is about transformation. We are abusing the planet, we are abusing the animals. These are facts. We have to stop doing that. And we can’t lose hope.”

Fittingly, WolveSpirit already unveiled »Over The Rainbow« in August 2021, the first of eleven new tracks, a melodic rock song that looks optimistically to the future. “The last 1.5 years have confronted us all with unprecedented challenges, and yet there is light at the end of the tunnel, that’s what »Over The Rainbow« is about,” the band says on their Facebook page.

Otherwise, WolveSpirit move on »Change The World« as usual between rock, hard rock and psychedelic rock, blues rock, rock’n’roll and garage rock. If you want to get an idea yourself, you can order the album now as CD, double LP on classic black vinyl, double LP on cream-marbled vinyl and as a limited box set with the black double vinyl, a colored 7″ vinyl single with bonus tracks, a 12″ slipmat, a poster and autograph cards of all band members.