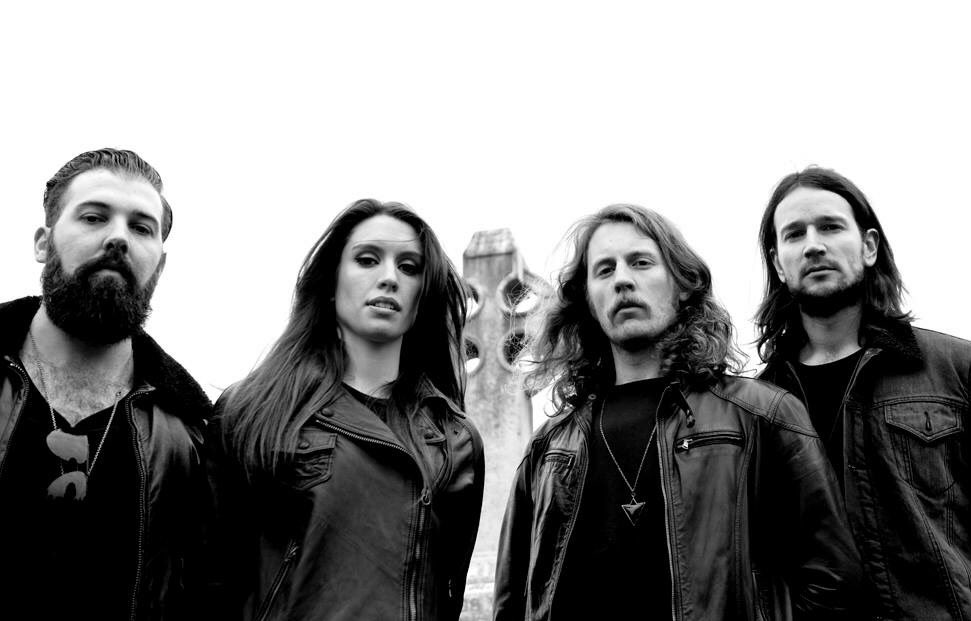 Melbourne, Australia based doom rock band Devil Electric premiere the second single »The Cave« from their upcoming second full-length album, due to be released on date unknown.

The story behind the song: “»The Cave« is a re-telling of Plato’s allegory of the cave; written from the perspective of one of the prisoners, who is freed and able to see outside of the superficial physical reality they have been forced to accept for most of their life. The prisoner, although surrounded by others, suffers from loneliness and disconnect, to hint that they may have always been aware that what they could see, was not the full version of reality. The beginning of this person’s awakening is the end of the song.”