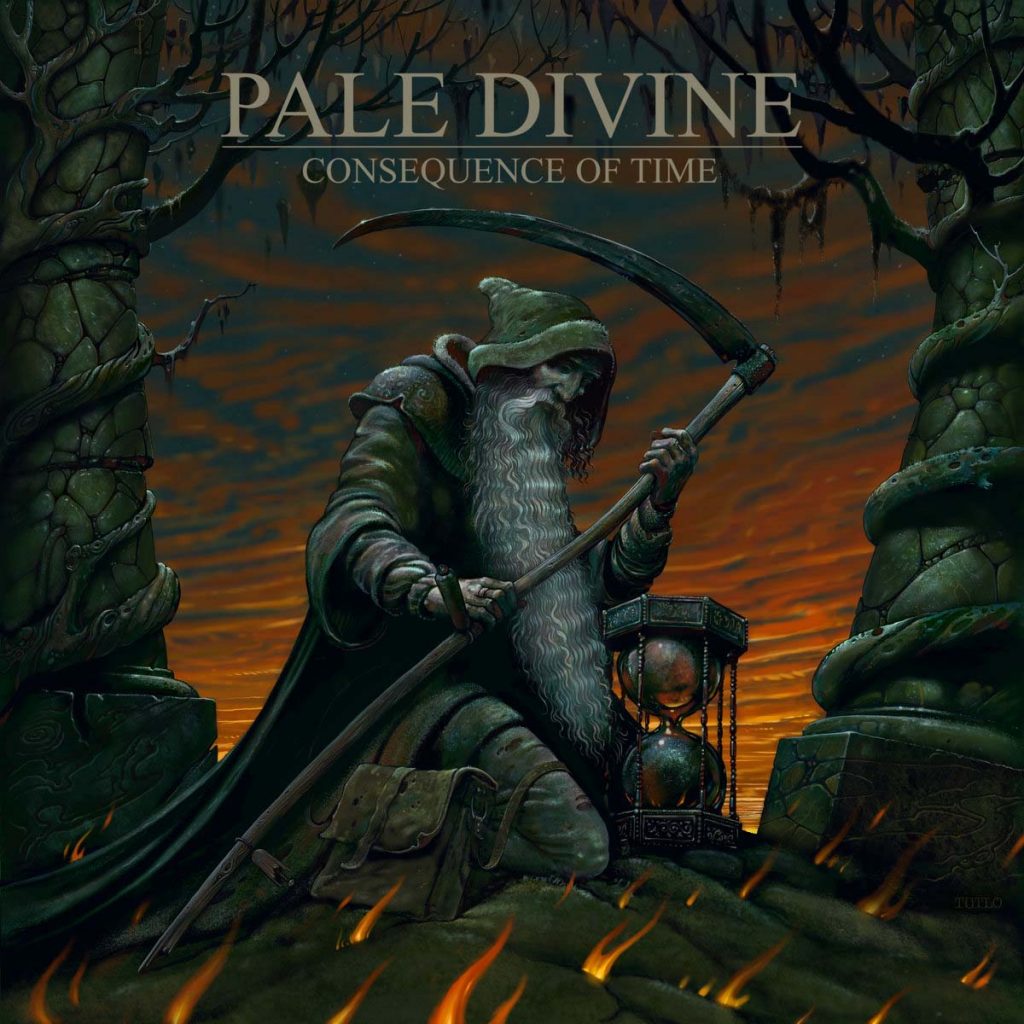 For nearly 25 years now, Pale Divine have been perfecting the proto-doom sound – rooted in the ’70s, particularly Pentagram and Ozzy-era Black Sabbath but also Sir Lord Baltimore, Leafhound, and even very early Judas Priest – but predating so many cloying pretenders ever since. Not for them is this just another trendy bandwagon to jump on; Pale Divine truly LIVE this music. The public’s tastes may be fickle, but diehards know and love the name Pale Divine. And for very good reason: albums like 2001’s »Thunder Perfect Mind« and 2004’s »Eternity Revealed« are considered classics of the genre, carrying the torch of ’80s forebears like Saint Vitus and Trouble, and keeping that flame burning whatever the cost.

Founded in 1995, Pale Divine has made a name for itself with its time-honored and distinctive take on classic doom metal. Albums such as 2004’s »Eternity Revealed« and 2007’s »Cemetery Earth« cemented the band’s reputation as one of the best pure torchbearers of Black Sabbath and Saint Vitus-styled doom, while their most recent 2018 self-titled album was hailed by Last Rites as “true-blue doom for the truly doomed”.

Pale Divine – who comprise of vocalist/guitarist Greg Diener, guitarist Dana Ortt, bassist Ron McGinnis and drummer Darin McCloskey – is currently hunkered down in the studio with producer Richard Whittaker recording their sixth studio album, »Consequence Of Time«, which will see the light of day in May 2020. The album’s artwork will be handled by Brian Tutlo, the man responsible for the eye-catching »Thunder Perfect Mind« and »Eternity Revealed« covers.

“It’s definitely a natural progression but maybe not in the way people might expect, which is one of the reasons we’re excited,” says McCloskey. “We have a new lineup now which includes Dana, whom Greg and I played with in Beelzefuzz. Dana has brought a new element to the band that blends perfectly with Pale Divine that has helped us take things to the next level.” 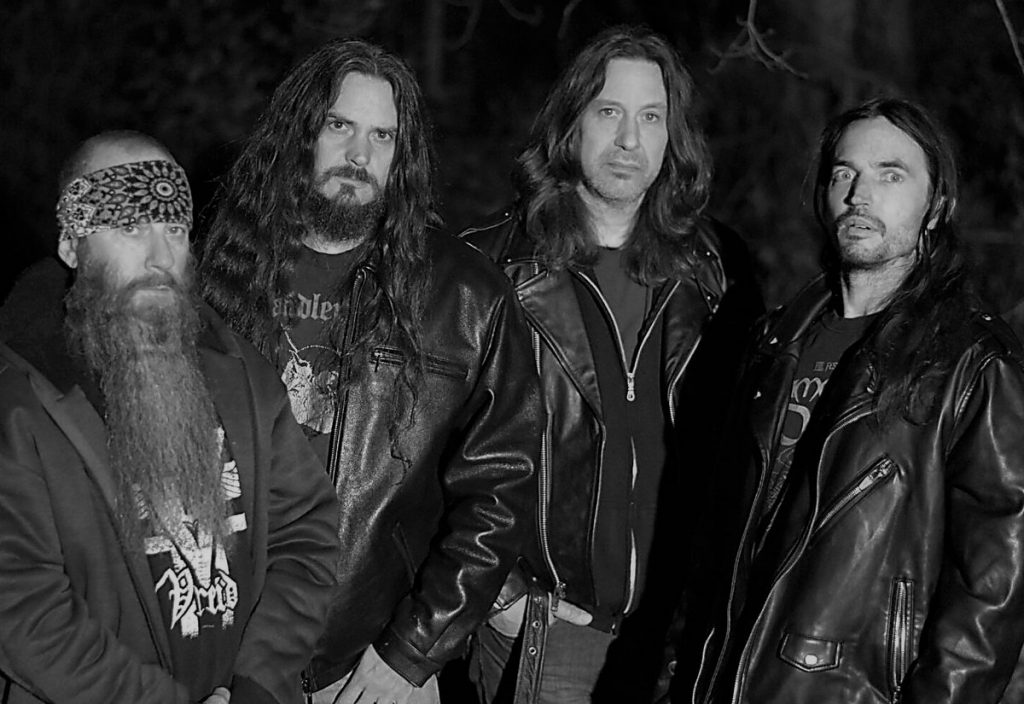 Pale Divine came to join Cruz Del Sur Music through a familiar face: While Heaven Wept leader Tom Phillips. The band originally crossed paths with Cruz Del Sur label head Enrico Leccese at the 2018 Hammer Of Doom festival in Germany, but it was Phillips who initiated the proper discussions. After that, according to McCloskey, it was a no-brainer to sign with Cruz Del Sur.

“We had heard great things about Cruz Del Sur from our friends in Argus and Apostle Of Solitude so we were already familiar and very interested. We discussed things with Enrico and he offered us a great deal. Moving forward, we’re really excited to be part of the Cruz Del Sur Music roster. It feels like we’re part of a family now. This is where we belong.”

Pale Divine will be celebrating its 25th year as a band in 2020. McCloskey says the highlights have been numerous, starting with the bands they’ve played with and the people they’ve met over the years, as well as their first trip to Germany in 2005 playing alongside Place Of Skulls and Rising Dust. “In many ways, it always sort of feels like we’re just starting out,” he says. “Every new experience, every new song and new album pretty much reinforces that. We still have a lot of music in us and a lot more to accomplish. It hardly seems like it’s been 25 years, in all honestly. Going overseas for the first time and playing for people who were fans of our music was pretty mind-blowing for us at the time… still is, really. Even our trip to Würzburg in 2018 for Hammer Of Doom was an awesome experience as well. Certainly, the chemistry we have in our current lineup has been a big highlight and, of course, signing with Cruz Del Sur!”