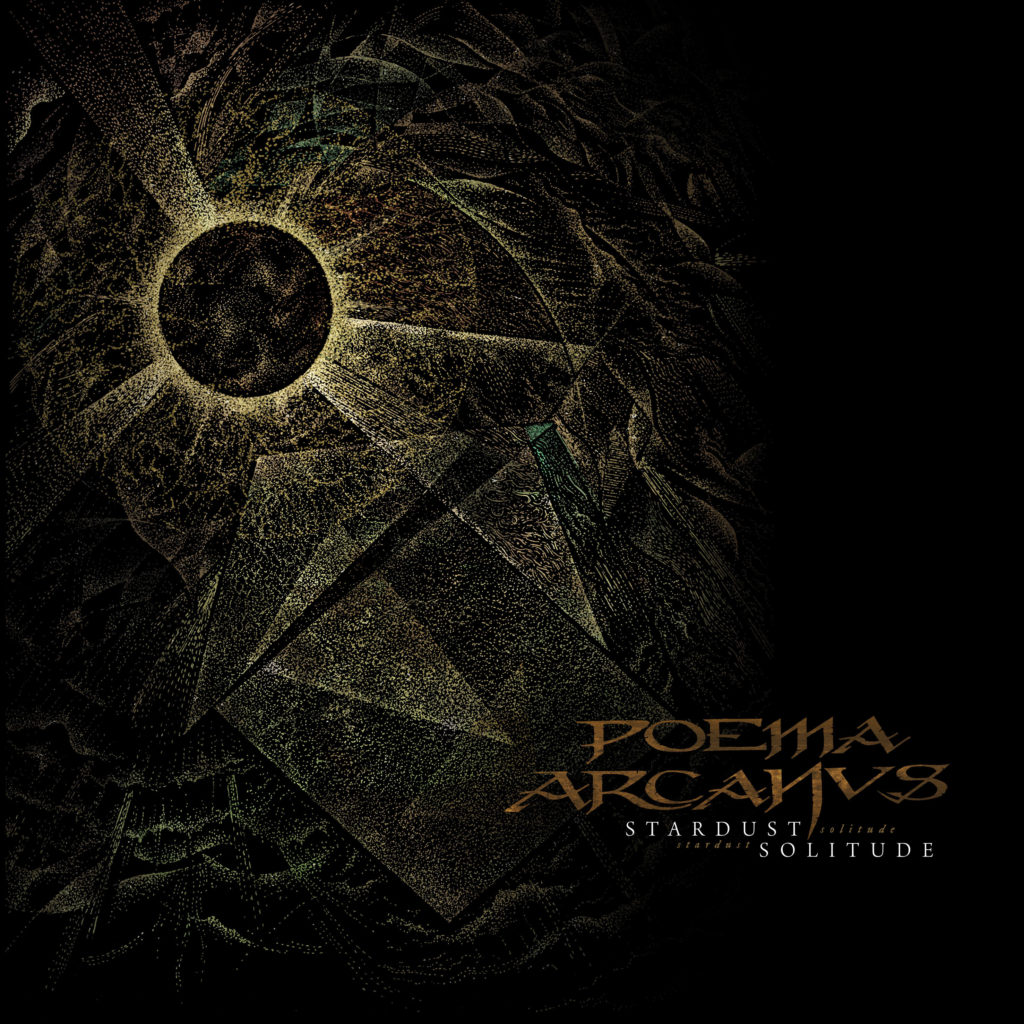 Chilean doom veterans Poema Arcanvs post a music video for »Straits Of Devotion«, taken from the upcoming album, »Stardust Solitude«, to be released on August 28th via Transcending Obscurity Records.

Chilean doom metal band Poema Arcanvs have built up a legendary status over the years, having been around since the ’90s to be precise and releasing one impressive album after the other. Inspired originally by the UK doom bands such as Paradise Lost, Anathama and My Dying Bride, they’ve forged a powerful, soulful sound which they have perfected over the years. »Stardust Solitude« is their sixth full length album where they take things to a different level, adding better dynamics and expanding the scope of the music. This is a beautiful album that unravels gracefully, revealing a wealth of variations and moods that few bands are able to create and sustain for the entire duration of the album. The more you listen to it, the more it entrances you with its gentle yet plaintive melodies and entreating vocals that remain with you like warnings from the other side. Dive into this immersive album and emerge a changed person, one rich with profound sensations and a more sentient outlook on life.