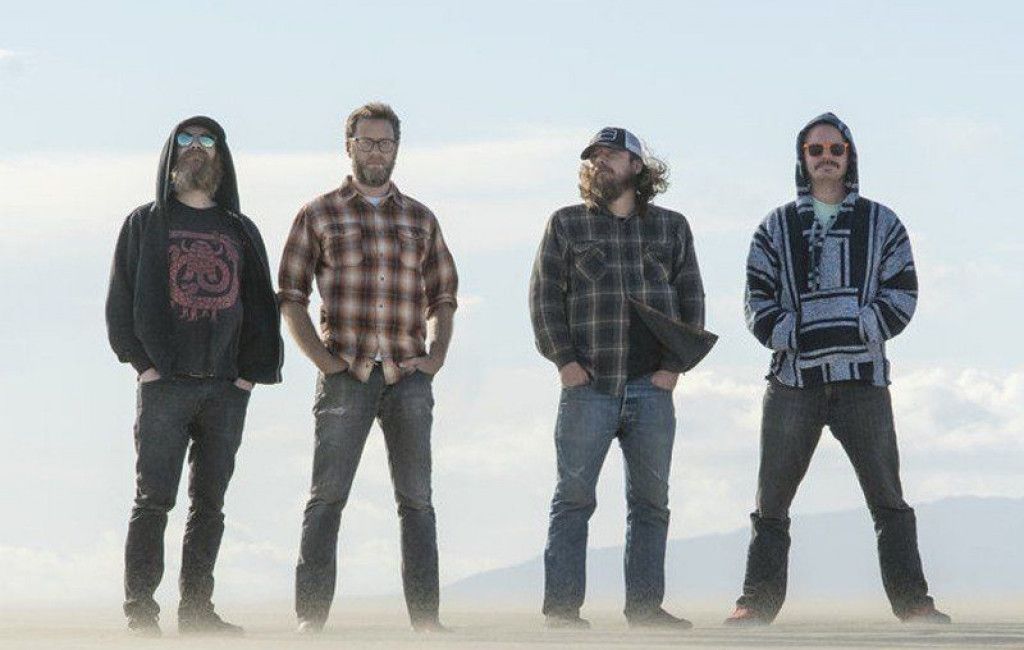 Ever since their inception, Red Fang have strived to write heavy, catchy music underlaid with subtle complexities. Founded in 2005, the band had a distinctive and fully-formed sound right from the start: a mix of compelling rock songwriting and party-hard metal euphoria that speaks to the headbanger, the hesher, and the music student alike. The band’s two-pronged vocal attack and knack for finding the sharpest hooks made sure that the music world caught on right away.