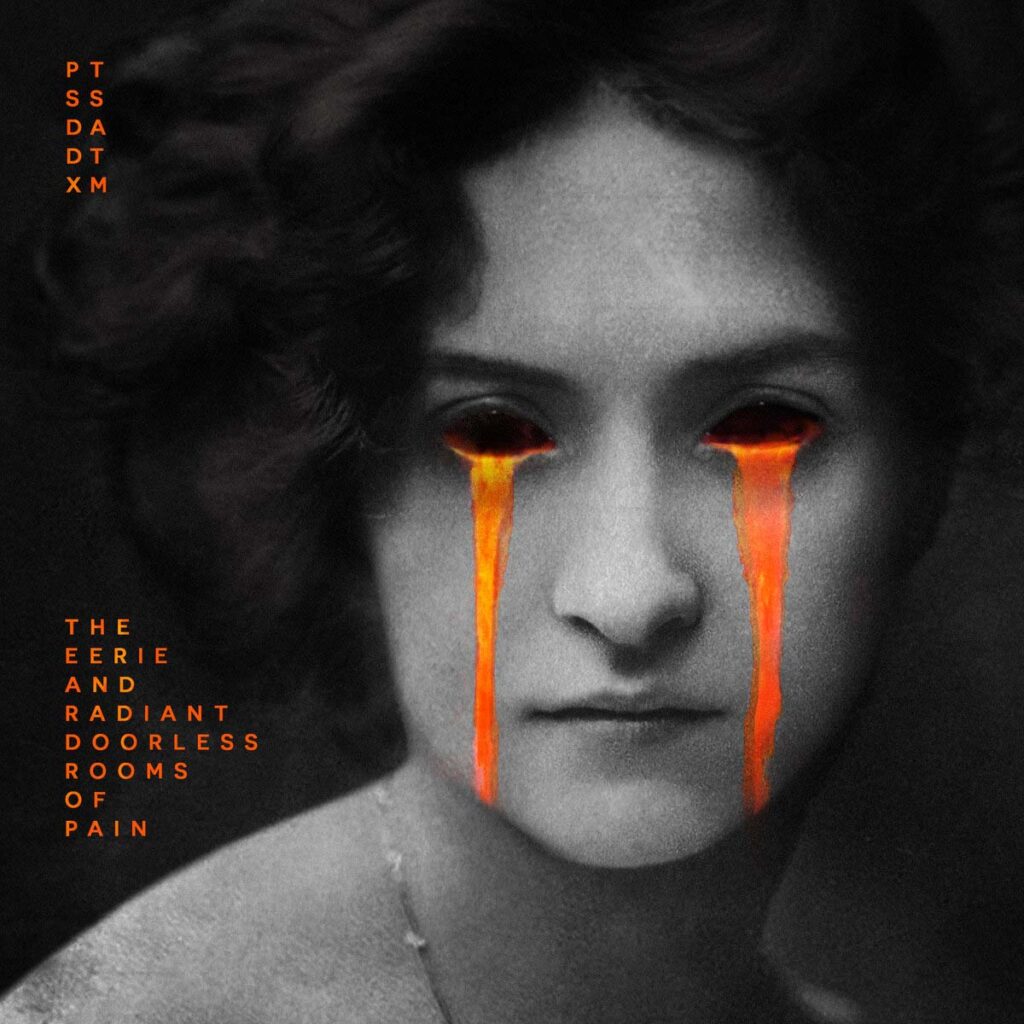 »The Eerie And Radiant Doorless Rooms Of Pain« is a split album by two truly outstanding experimental doom/ambient drone duos: The Sun And The Mirror and Pseudodoxia.

The »Teardrop« split represents two unique ways of narrating pain: two different languages, each using their own alphabets and yet coining together a brand new idiom, exploring the innate aching and suffering of the human condition but with a narrative that is as dark and oppressive as is ultimately cohesive. 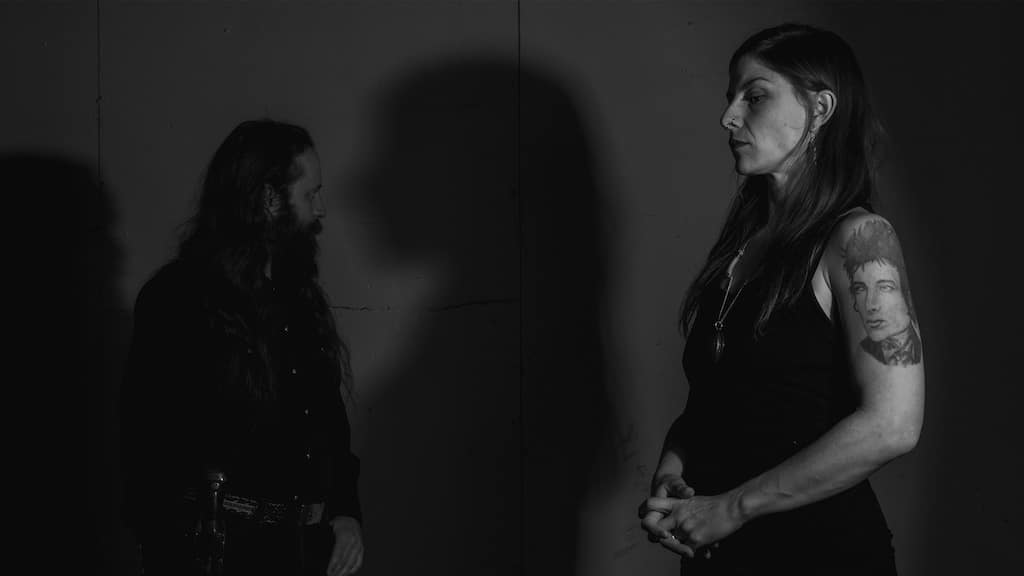 The Sun And The Mirror consists of cellist Sarah Townley, who creates a haunting wall of ambient drone and deconstructed classical melodies, and multi-instrumentalist Reggie Townley on vocals, guitar, bass, electronics and drums.

Only months after their critically acclaimed debut album »Dissolution To Salt And Bone«, the Washington-based duo are back with »Relinquishment Of Hope«, a 23 minutes long track showcasing their signature sound made of dramatic melodies and rarefied atmospheres, and producing once again an effortlessly emotional blend of doom, psychedelic, minimalistic noise, dark orchestral, drone and folk. 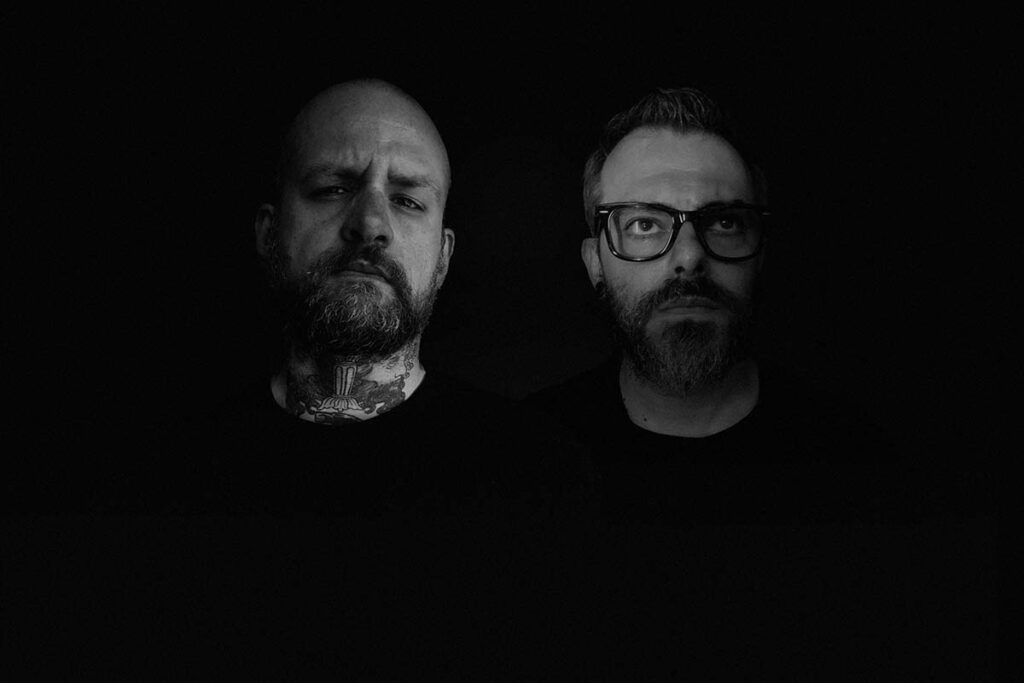 Pseudodoxia is formed by Davide Destro (LaColpa) and Void (Feed Them Death), both in charge of manipulating all types of frequencies and playing all instruments and machines.

After self-releasing the EP »SOL : C l a u s u m« earlier in Summer, the duo are contributing to the »Teardrop« split with two tracks that are a perfect synthesis for their multi-layered and pitch-dark metaphysical amalgamation of sounds including dark ambient, drone, blackened doom and noise.

»The Eerie And Radiant Doorless Rooms Of Pain« is a monumentally dark meditation about suffering delivered through somber and enveloping soundscapes.

Just like eerie layers of oppressive sound adorning the walls of a desolate house with no doors and no light, the album is a place of the soul where nobody can enter or leave but is permeated solely by the sad epiphany of the inevitability of pain.