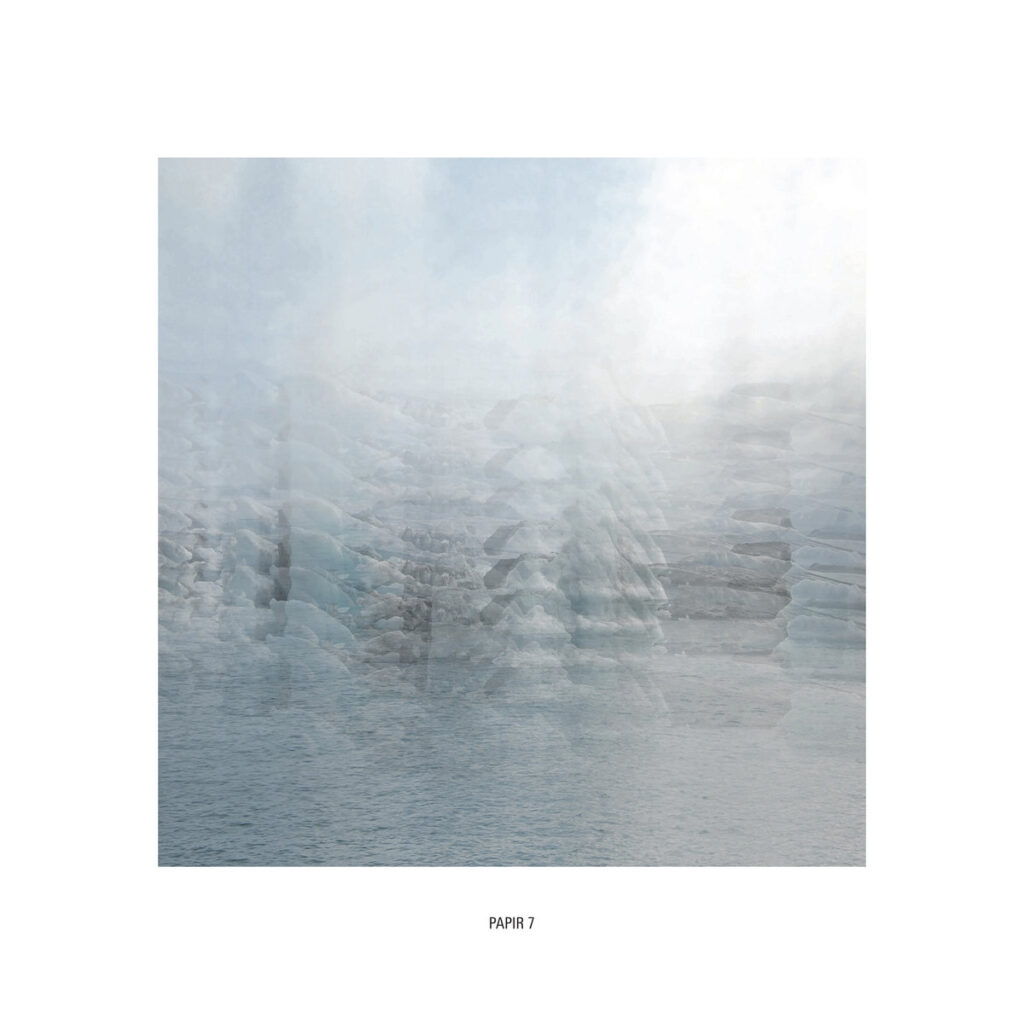 On Papir’s aptly-titled 7th outing, the band dials back their fuzz pedals and returns to the heavily atmospheric soundscapes that define much of their recent work.

Many aspects of Papir’s music seem to have much in common with the sea – be it a willful association by the Copenhagen-based trio or not. Their output moves in waves, sometimes fierce and blustery, sometimes gentle and calming, but always performed with unforced, organic talent.

Over the course of their 7 full-length albums, the band sways between psychedelic guitar meltdowns and long atmospheric passages with grace and ease. »7«, with its blurred aquatic cover artwork is of course no excep tion to this rule, and the album is comprised of four long songs that return to calming waters after 2021’s heavier »Jams«. 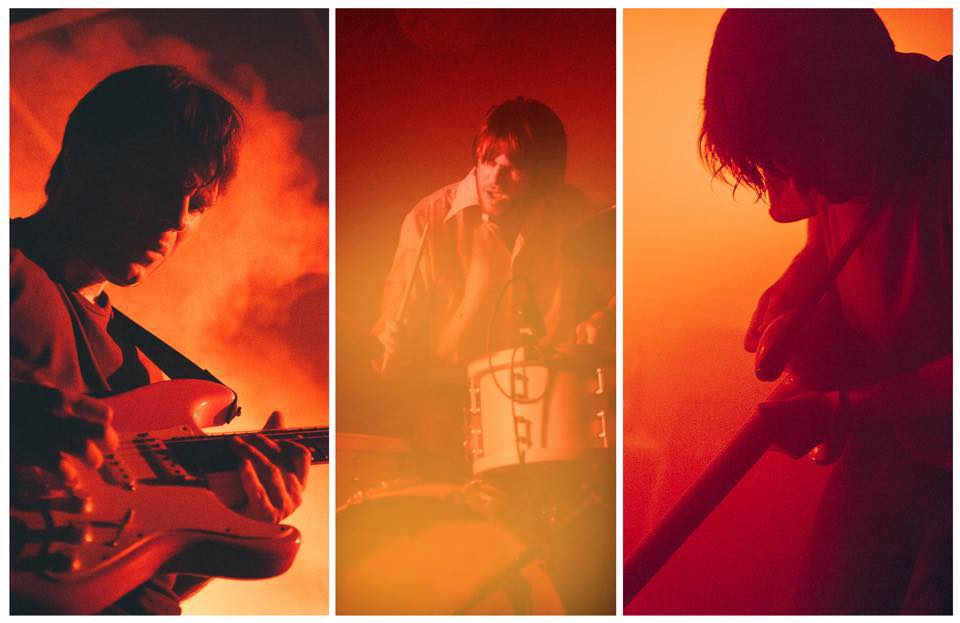 Album side A is made up entirely of one 20-minute composition that flows seamlessly from the band’s signature melodic kraut-inspired rock into an ebb and flow of gorgeous ambient soundscapes. Guitarist Nicklas Sørensen’s shows a remarkable versatility, conjuring up a variety of sounds with his guitar that seem hardly possible with one instrument. When drummer Christoffer Brøchmann Christensen and bassist Christian Becher Clausen rejoin on side B, three further blissed-out tracks carry the listener away into their own world. If ambient post-krautrock isn’t yet a genre title, Papir should certainly be credited with its invention.