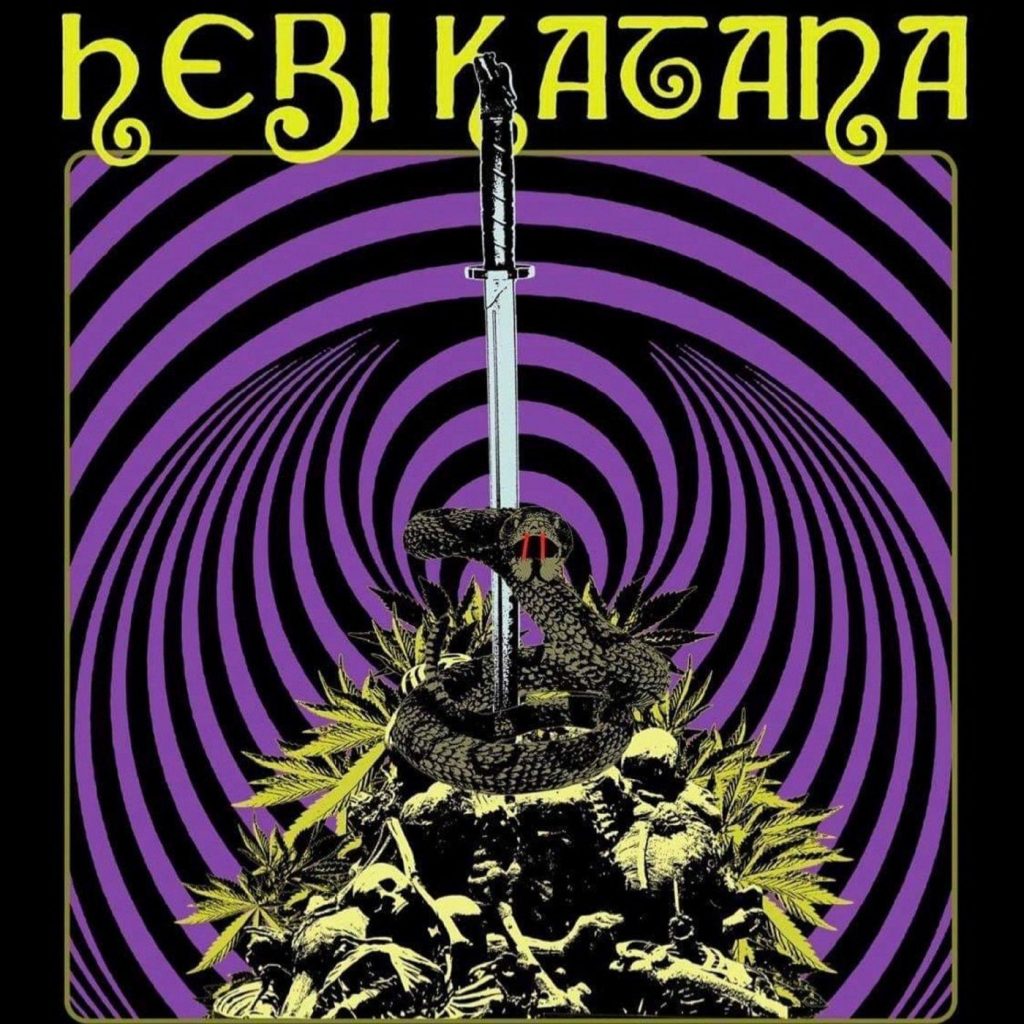 Although the band is loyal to traditional doom and heavy metal approach, there are quite strong 90’s alternative rock references in their sound as well.

Their debut »Hebi Katana« is available now for streaming on all digital platforms: https://album.link/i/1540418236.

“Nobu Masuto, better known as ‘Jösh’ in the Tokyo underground rock community – has been amongst the most active in the scene in the last few years, being a member of Coven, Jackie Scott, Blazers, Sexo and Dakuön, and also as a solo acoustic singer. In February, he announced the birth of his new band Hebi Katana, along with some pictures and videos. I immediatley liked the heavy doomy riffs and vibes he created, and has been secretly checking on his updates. I also liked the name Hebi Katana.

During the semi-lockdown and a pandemic, they tossed around some ideas and entered the studio, maybe smoked some good shit, and have recorded the album. One reason I decided to start a label, is that I’d get to hear the works of my friends stuff before it’s out to public. So I decided to use that privilege and asked them to release the album on my label, after seeing their full-band live at Ruby Room. They were loud as fuck, and I loved it.

Spoiler alert, but this 10-song self-titled debut album is nothing but smokin’. So many killer riffs, killer grooves, killer phrases and melodies, that they intentionally borrowed inspiration from bands like Nirvana, Black Sabbath, Alice In Chains, Kyuss, Queens Of The Stone Age etc. I’m sure there are more essences of other bands too, but those are traces of influences that’s evident on the album and it was enough to made me happy and made me grin like Jim Carrey. But that’s not what grabbed me the most, to be clear. 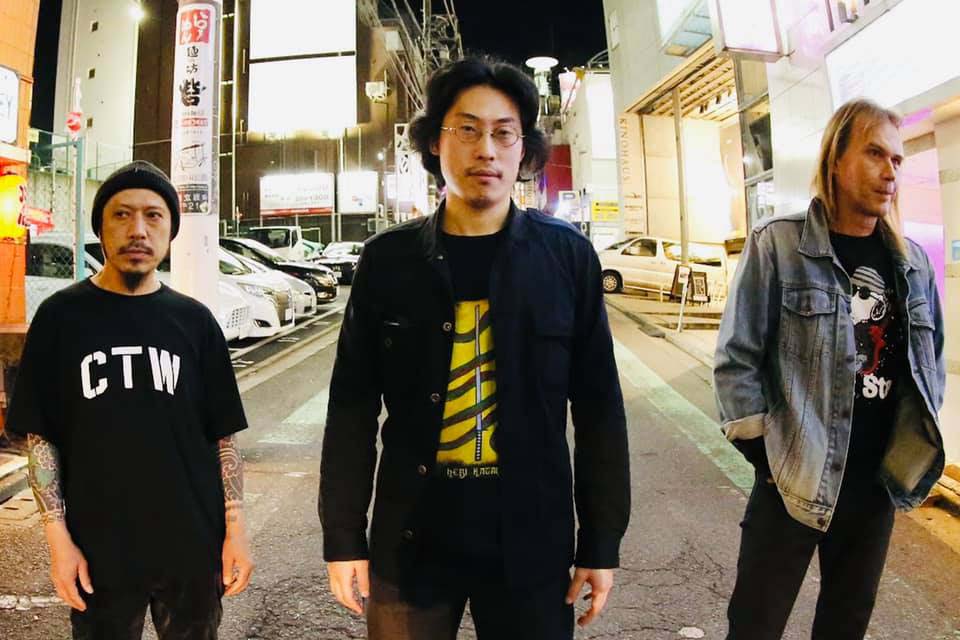 What grabbed me was the perfect match of their sound and their name Hebi Katana, that declaration of our Samurai bloodline. This Japanese ninja spirit in their sound. Yes, we do love and may even worship some of these bands mentioned above, but we are not ditching our identities as Japanese and we ain’t kissing Western peoples asses by singing and speaking in English and playing so-called “Gaijin community”. In fact it’s opposite.

Anyhow – enough of my bullshit talk, let’s cut it and enjoy the greatness of Hebi Katana – like I said it’s full of good shit, naughty sexy distortion guitars that will make you groovin’ and trippin’. Oh, how I love that sound of Big Muff… Self-titled full album drops on 23rd of December, make sure to click pre-order.

Until then, enjoy the hell out of this first single »Directions For Human Hearts«, it’s a sick dope pretty song that’s sure to make you sing along and shoot guns… 🤭🔫”