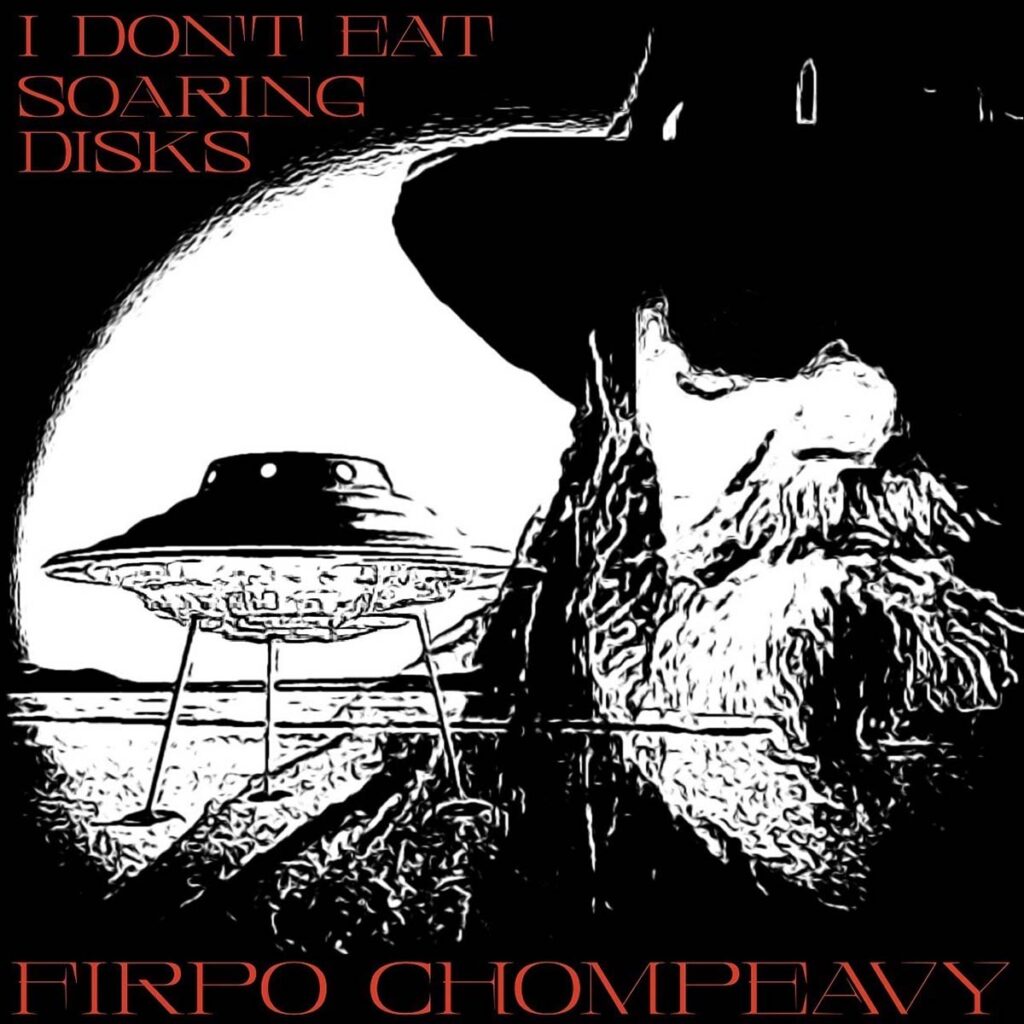 Says the band: “A soaring disk! From outer space! Comes to earth to end our days! Our second single, a tribute to our old friend Willy, is out now! A special thanks goes to Simone Reggiani and Sabrina Costi. Check it out!”

About the single: “The lyrics talk about Willy, an old friend of ours. One day Willy is having a drink, meanwhile earth get suddenly attacked by a war lord from outer space. Willy gets directly involved with the alien invasion and his life turns from a regular bar customer into the hero that saves the planet.”

In 2016 the two friends Cristian Assirati (bass guitar) and Cristian “Mudo” Pietrantoni (vocals & guitar) wanted to fullfill one of their biggest goals and formed a stoner band. It all started with those two creating a music project called Firpo Chompeavy. After a while they wanted to take it to the next level and they needed a drummer: that’s how Moreno Sessa joined the band. The three guys recorded their first EP »We Are All A Race Of Dead« in 2017. 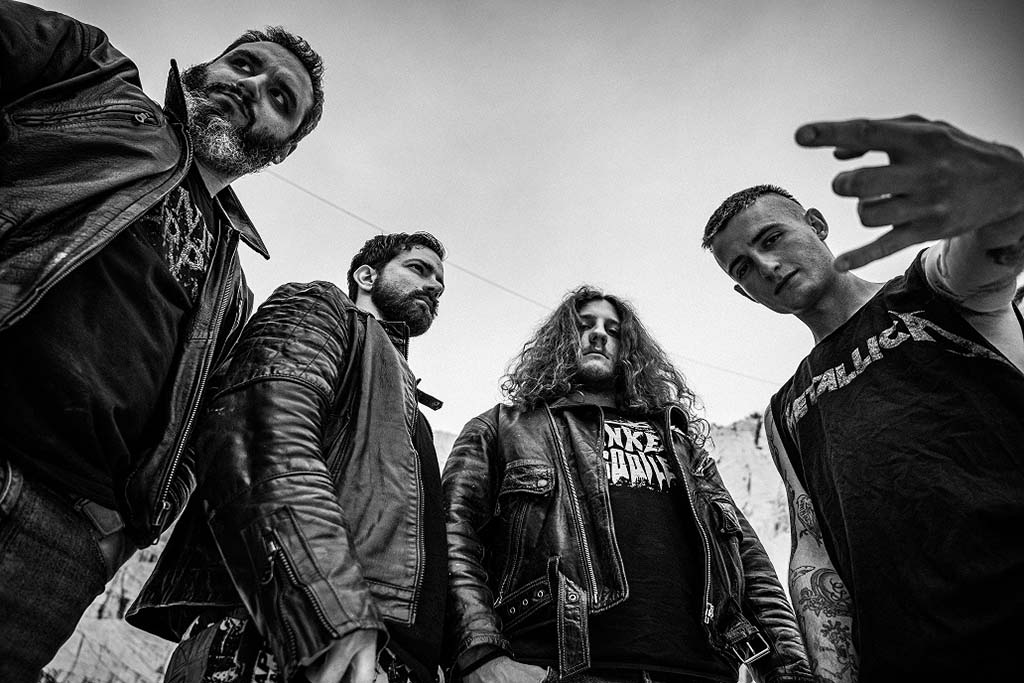 Shortly after “Mudo” decided to leave the band to work on other projects. From there on Cristian Assirati continued writing songs by himself as he didn’t want to give up his musical vision (his dream of being in a band). Even though he was about to move to Scotland in 2019, he wanted to perform all his songs one last time in Italy in front of a big audience. To do this he needed a singer which he found in Elia Borelli and due to a lucky coincidence he also found a guitar player in Giorgio Cimoli. After this show they decided to keep on playing together even though the distance made it more difficult and they had to adapt to write everything online. During 2019, the band worked on their first EP »Dirty Flying Cucumber« which was released in 2020. The bands style slowly started to move away from stoner rock and started to be more experimental. WormHoleDeath Records found a liking in the band’s music and offered them a record deal. Under this label the band will release their first album »Smoking 45« which is coming out in 2022. Even though the the album isn’t out yet, the band is already full of ideas for the next chapter.