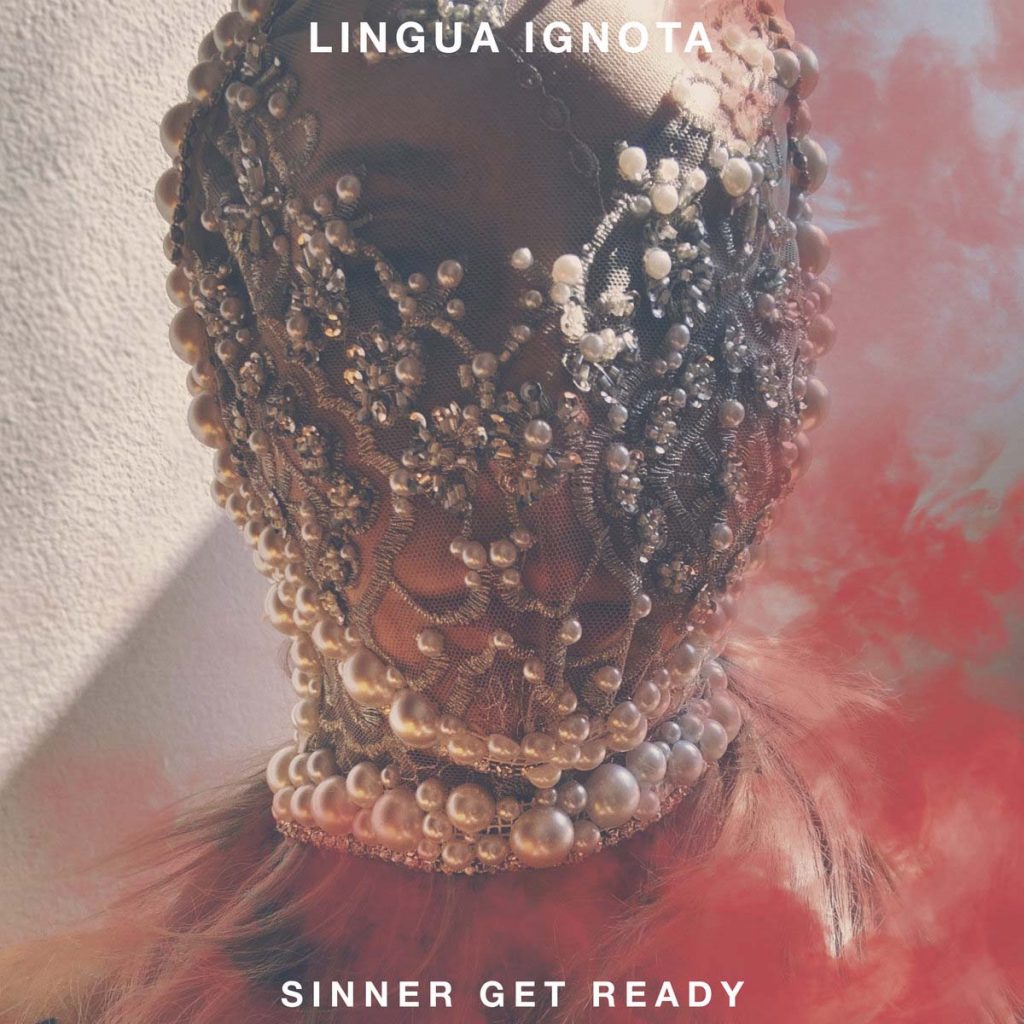 Lingua Ignota stream an accompanying self-directed music video for the first single »Pennsylvania Furnace« taken from the upcoming album, »Sinner Get Ready«, set to release on August 6th, 2021 via Sargent House. The follow-up to 2019’s »Caligula« is her Sargent House debut.

Tracklisting:
01. The Order Of Spiritual Virgins
02. I Who Bend The Tall Grasses
03. Many Hands
04. Pennsylvania Furnace
05. Repent Now Confess Now
06. The Sacred Linament Of Judgment
07. Perpetual Flame Of Centralia
08. Man Is Like A Spring Flower
09. The Solitary Brethren Of Ephrata

Kristin Hayter, the classically trained multi-instrumentalist, performance artist, and vocalist known as Lingua Ignota has announced her Sargent House debut, »Sinner Get Ready« arriving August 6th. The follow up to her critically acclaimed break out »Caligula«, »Sinner Get Ready« is an unsettling portrait of devotion and betrayal, judgment and consequence, set in the derelict landscape of rural Pennsylvania, a neglected region deeply embedded with a particularly god fearing brand of Christianity, and where Hayter was living during the album’s inception. Watch the video for »Pennsylvania Furnace« incredibly it was all directed, shot, and edited by Hayter herself using remarkable imagery and the landscapes of rural Pennsylvania. The song reflects on the inevitability of God’s judgment, evoking the legend of an 18th-century ironmaster whose dogs return to drag him down to hell after he throws them all into his furnace in a rage.

With »Sinner Get Ready« Hayter continues to build on the mythology she has created with »Caligula« and »All Bitches Die« but renegotiates and dismantles her own aesthetic language. She abandons any previous industrial grandeur and multi-genre approach, instead focusing on creating dissonance with traditional instruments of the Appalachian region. »Sinner Get Ready« was created with Hayter’s primary collaborator, producer, and engineer Seth Manchester at Machines With Magnets in Rhode Island, with additional arrangements and performances from multi-instrumentalist and composer Ryan Seaton, and banjo-playing from J. Mamana. 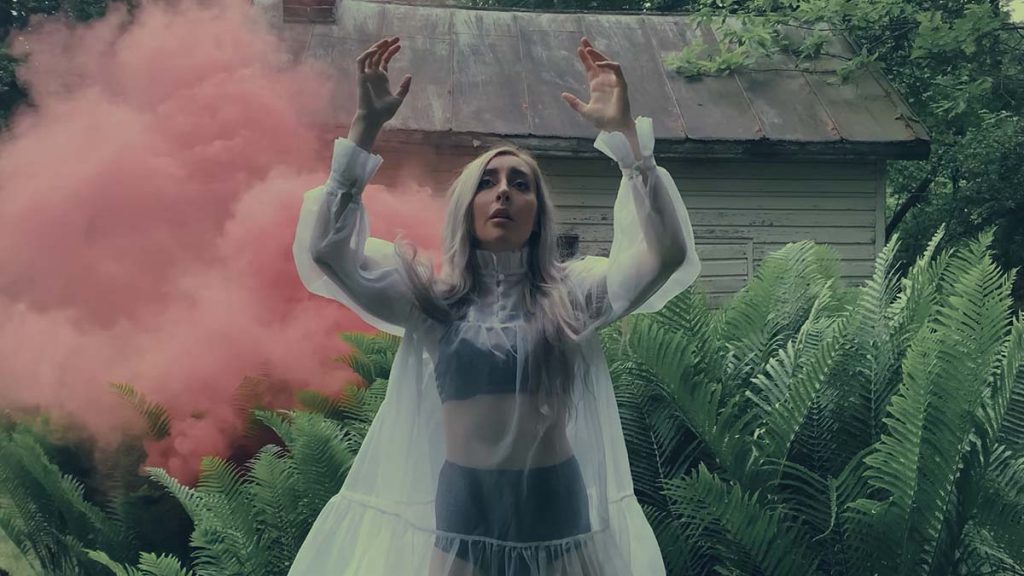 A graduate of the School of the Art Institute of Chicago with an MFA in Literary Art from Brown University much of Hayter’s work is centralized around abuse. A survivor of domestic abuse for much of her life, her music seeks to explore the survivor hood of abuse through the vantage point of rage and despair in lieu of common approaches she views as “enforced patriarchal models of civilized femininity”. Her past works have received praise from Pitchfork, Noisey, The Quietus among others. Her cover of the song »Jolene« was the inspiration behind designer Sébastien Meunier’s 2019 spring collection for Ann Demeulemeester who named the collection after it.