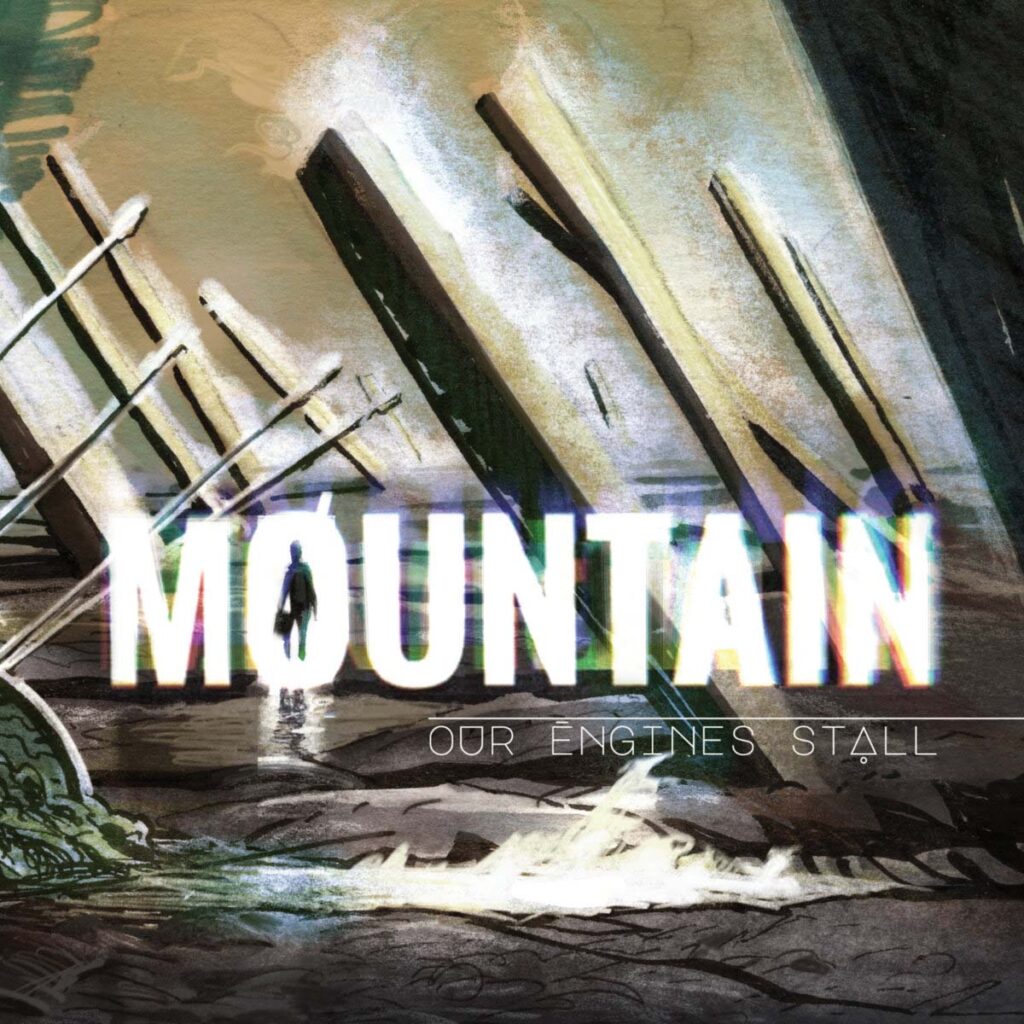 Austrian instrumental post-rockers Møuntain return with their sophomore full-length album, »Our Engines Stall«, out on January 7th, 2022 via Shunu Records.

Five years removed from their debut album »Evolve«, Austrian post-rock favorites Møuntain have gone through quite an evolution of their own. Initially the brainchild of guitarist Phillip Otte, Møuntain have spent the past five years allowing their ideas and individual artistic flourishes to intertwine, resulting in the unified sound listeners will discover on their long-awaited sophomore effort »Our Engines Stall«. Written in a way that highlights the strengths of each member, the album displays maturity and cohesiveness that was still only hinted at during »Evolve«. While the album was conceived and composed with a backstory in mind, the intention is to leave listeners to draw their own conclusions and insert their own experiences, to immerse themselves in »Our Engines Stall« in the manner that best serves them. The launching off point has origins in the realization that one’s nature is counteractive to their supposed interests and to the natural development of the world around them; what that means to each individual is left within the grey. 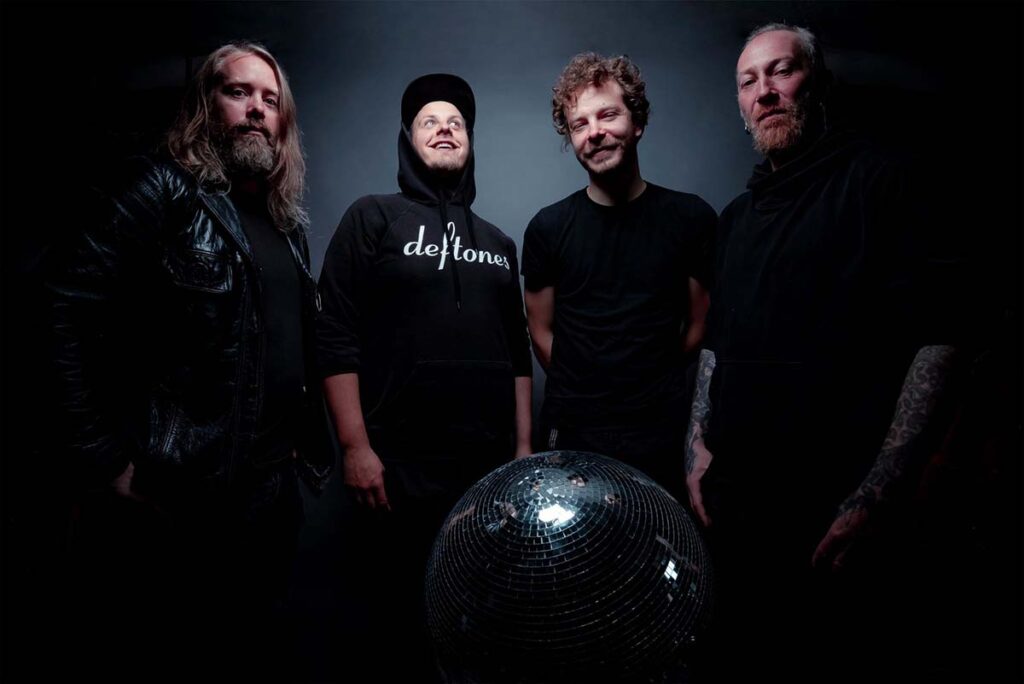 The tone of the record can be traced directly back to Otte’s experiences during the space of time between the release of »Evolve« and now. A great deal of personal loss lends a sense of wearied melancholy, while the experience of encouragement and endearment he has felt from the post-rock community spins glimmers of hope throughout the record, providing an integral balance that ultimately cements »Our Engines Stall«’s impact. Rather than beginning with beautiful melodies and imbuing them with a sweeping sense of sadness, the album finds its initial footing in regret and sorrow and navigates its path with a recurrent sense of hope restored that makes its eventual exultation feel all the more earned. While it may be difficult at first to discern, it reveals itself more and more upon repeated listens; while it doesn’t approach its subject with immediate brightness and cheer, it shows itself to be incredibly engaging and endlessly listenable, an album that cries out to be revisited again and again.

Over time it becomes increasingly clear that this is because the songs use melancholy as a launching pad as opposed to the final destination. There’s a great difference between those two ideas; whereas one lives life resigned to an inevitable conclusion, the other maintains with conviction the promise a better day. The difference hinges on the details: the contemplative breeziness of »Wooley«, the luminescence of »Mother« providing a buffer against the foreboding of »Transmission 1«, the way the epic central track »Barbarossa« gradually shifts the melodic tone to navigate the uncertainty of its initial passages into the more assured and comforting sounds present in its back half.

Closer »Ahres« cements the album’s aesthetic. Initially measured and meditative, it moves through the calm mists of its opening moments into a more upbeat but no less pensive middle half, before absolutely opening up to release all of its light during a truly uplifting finale. It is here that »Ahres« sheds inhibitions and reveals itself powerfully, proving as irresistible as it is inspiring. While listeners will want to experience the album through all its moods and movements, this final three minutes are undoubtedly the key that unlocks it and the thread that ties it together. It’s the sound of joy mined from melancholy, of pain cleansed with love. The secret to solidifying the impact is to build out from that sadness rather than pretending it was never there. As with life, so is art. It is with this understanding that Møuntain have crafted a towering tribute to the process of anguish and healing and self-discovery that aches to connect with its audience, and it’s this inherent longing that ultimately fosters that relationship in a manner that assures triumph and longevity.