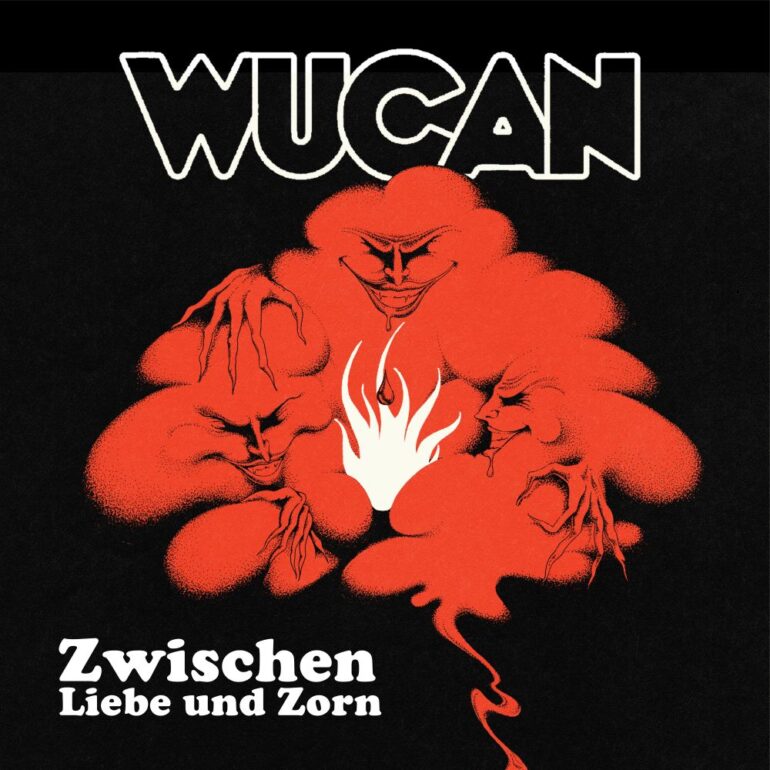 The band comments: “Choosing »Zwischen Liebe und Zorn« as our next single was a no-brainer. We’ve been enchanted by that song ever since we heard it for the first time. Its message, although written in German, is timeless and transcends linguistic boundaries, we believe. It’s still as relevant as it was 50 years ago, when it was written and released. The original interprets of this song, Renft, were banned by the SED regime in East-Germany in 1975 for their provocative and critical lyrics. Other artists suffered from the censorship in the country and had to compromise their art. They still continued, however. This deserves footage of Rock im Park Leuben by Robert Rutsch and Jonas Peupelmann. Sound design, video cut and video edit by Francis.”

“Since our new single is going to be a cover of a relatively unknown East-German band, we thought, we’d compile a playlist of our favourite Ost-Rock grooves for you to enjoy. In our opinion, the legacy of East-German musicians is widely disregarded and that’s a shame! We want to draw attention to those talented artists.

The playlist will grow. Feel free to give us hints. If you miss thunder and steel in the playlist, fear not- there will be a heavy metal edition of it, too!” they continue.

Wucan always tried to tie hard rocks loose ends where others would drop them. Deliberately they reference the european traditions of the genre. What separates them from epigones is the time reference. Wucan aren’t Escapists. They place themselves in the moment. »Heretic Tongues« is an album, that speaks of this world, not killing dragons. That is how Wucan want their new songs lyrics to be perceived. Therefore the band addresses the audience in their song »Fette Deutsche« about rage in German. It’s about attitude. And it’s about message. 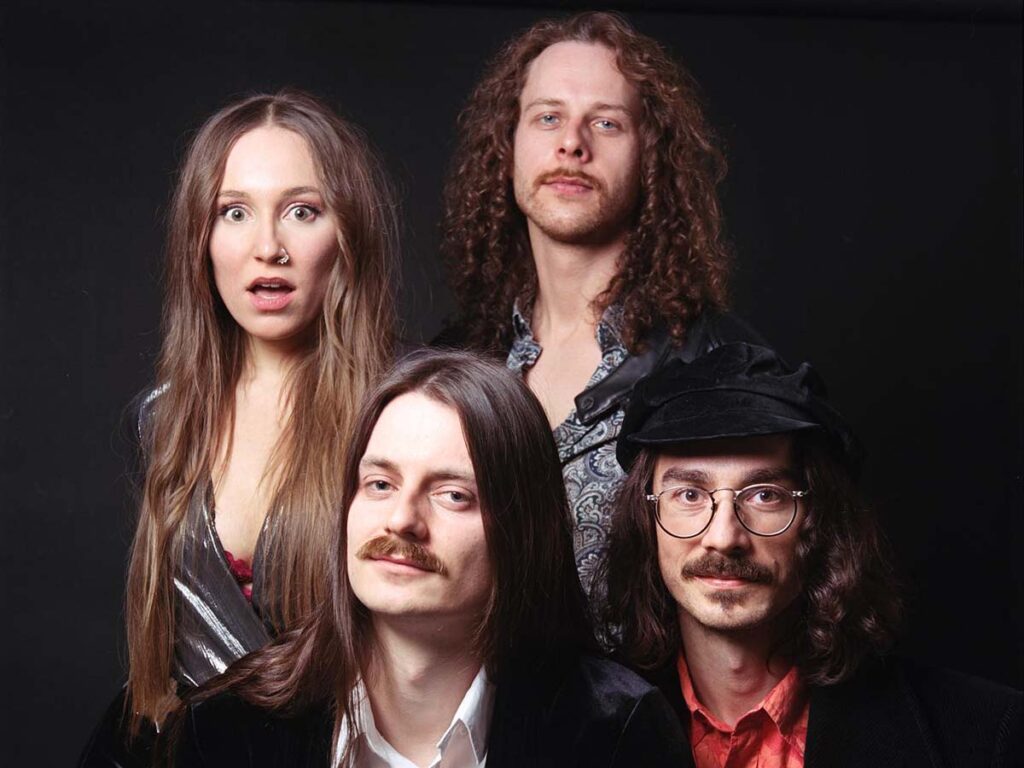 Charismatic bandleader Francis Tobolsky once again presents herself as a singer, who can deliver a powerful and authentic performance. Her parts are often subtile layered arrangements. Francis proves to be on the peak of her ability and that she has advanced to one of the current top singers in Germany.

The band experiments not only with synthesizers and theremin, but also with complex soundscapes. Without diluting the original hard rock, they skillfully break out the genre from metal to disco. The flute, which always has been a unique trait of Wucans sounds, lines up with a multitude of instruments, only appearing where its necessary and without dominating.

»Heretic Tongues« is more than just a sucession of hits. It’s an album to enjoy as whole.