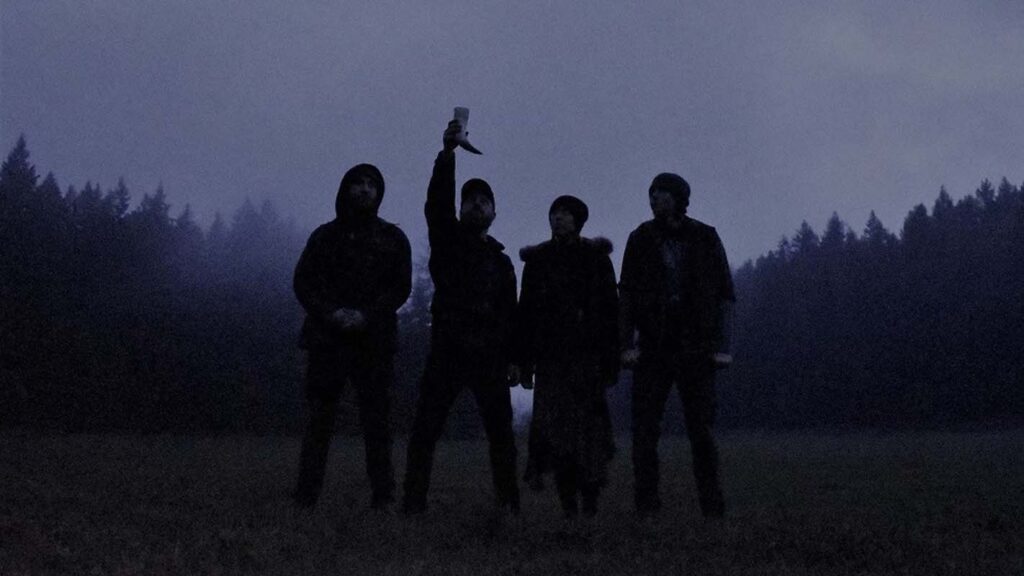 Originating from the forested hills of western Washington State, Alda have crafted a distinct blend of black metal, folk, and post-rock for over twelve years, releasing three full-length albums between 2009 and 2015, playing selective live shows in North America and embarking on their first European Tour in 2018. Throughout their existence, Alda have maintained a stable lineup of the same four members, being Jace and Stephanie Bruton, Tim Brown, and Michael Korchonnoff. This stability has allowed the band to manage a singular focus in maintaining their established sound, while simultaneously developing and augmenting their music with each passing release.

On »A Distant Fire«, Alda demonstrates a keen sense for engaging songwriting and a use of melody that is sure to enthrall listeners familiar with their work as well as individuals who are new to their sound. Thematically, the album tells a story about facing a dire and uncertain future, of nights illuminated by distant blazes and days obscured by ash and smoke. The songs fuse elements of the aforementioned genres with an ease that allows these songs to develop organically and presents listeners with an enticing sonic experience. The immersive qualities of the album are emphasized by the band’s epic compositions, both in length and musical development throughout the songs.

Written between 2017 and 2019, »A Distant Fire« was recorded and engineered during 2020 by Jake Superchi (Uada, Ceremonial Castings), who provides these songs with an appropriately warm and accessible production job that compliments the band’s music and compositions admirably. Finally, mastering was done by the renowned Mell Dettmer at Studio Soli (Sunn O))), Wolves In The Throne Room, Earth, Elder). 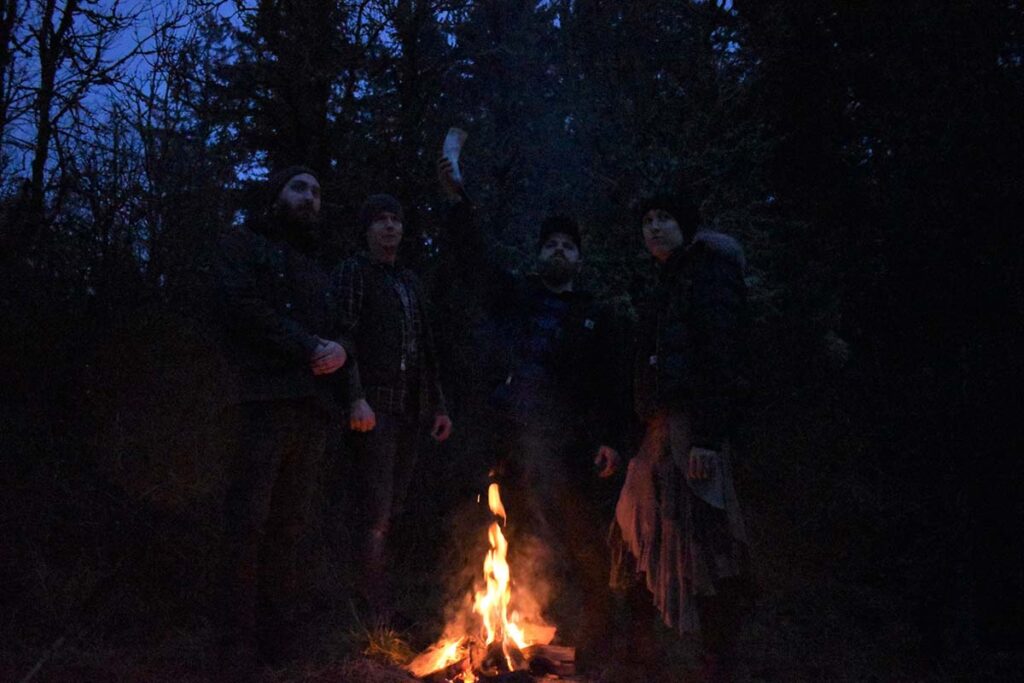 Overall, »A Distant Fire« represents a noticeable growth and transformation in Alda’s songwriting and musical performance, while staying true to the spirit and intentions that have informed their music during their fourteen years as a band.

For fans of Harakiri For The Sky, Wolves In The Throne Room, Fen, Agalloch, Der Weg Einer Freiheit, Uada 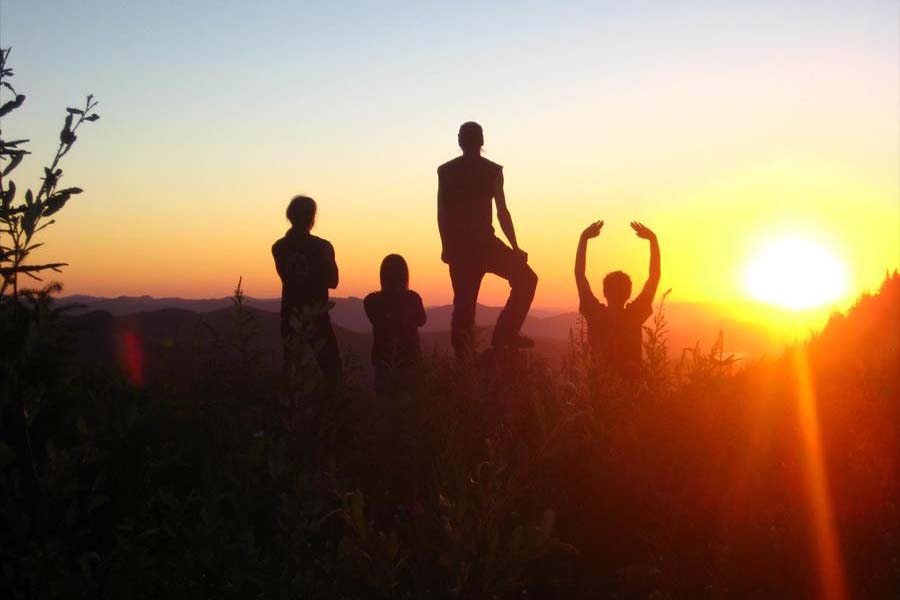