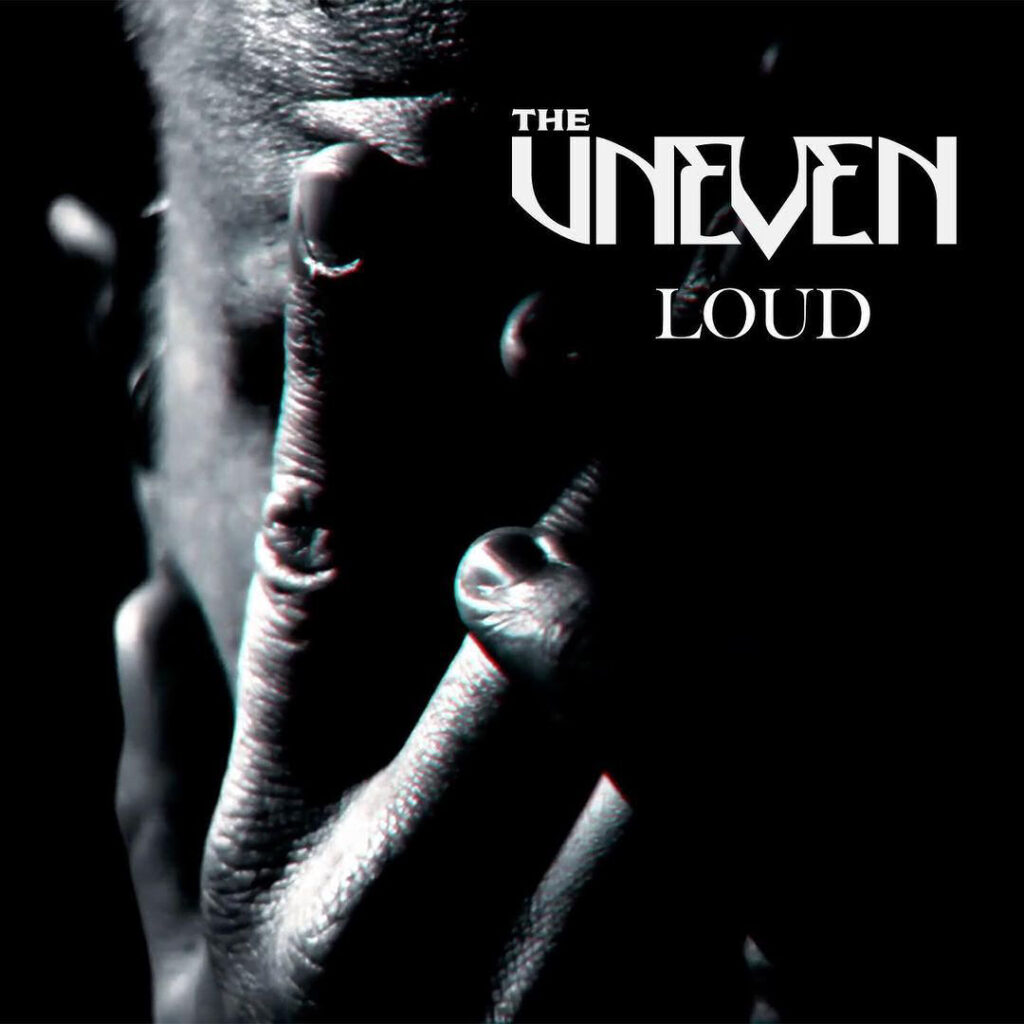 American rockers The Uneven have recently released a music video for their third single »Loud«, which was directed by Marc Hamill.

The Uneven aspires to bridge the fuzz and sludge of 70s hard rock with the guttural ferocity of 90s alternative metal, while never forgetting the primal roots of the blues. The Uneven is influenced by iconic groups like Black Sabbath, Led Zeppelin, Soundgarden, and Nine Inch Nails. The band’s message is to fight for truth, to self-empower, and to overcome adversity.

The Uneven made its musical debut in June 2020 with “Punching Bag” and then in August 2020, followed up with a second release, “No More Violations”. “Punching Bag” was premiered by UK blogger Outlaws of the Sun.

The Uneven’s 3rd single, »Loud« is available on all streaming platforms! Go here to stream it!

A new video directed by UK director, Marc Hamill, was just released in support of »Loud« on October 24, 2021. 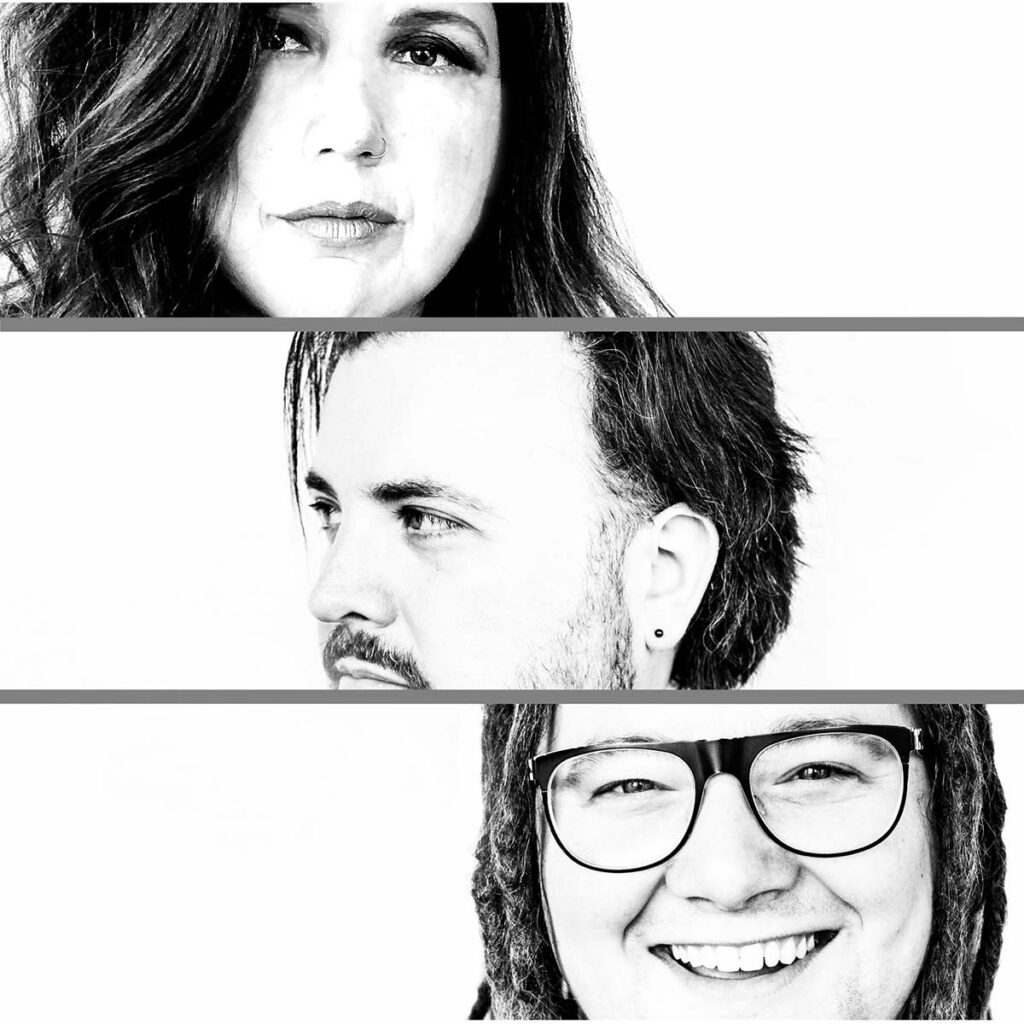 »Loud« was co-written by Andrew Hooker (music) and his wife Stephanie Hooker (lyrics). “My wife and I have a special dynamic as songwriters. She will give me a lyric and then days or even hours later, I will emerge from my studio with music set to her words. Stephanie writes in a style that allows the listener to come to their own conclusions.” says Andrew Hooker. »Loud« was recorded in the outskirts of Nashville, TN at The Cave Studios in Leipers Fork, TN, and was recorded, mixed, and produced by Patrick Thrasher (Rush, Metallica, Red Hot Chili Peppers).