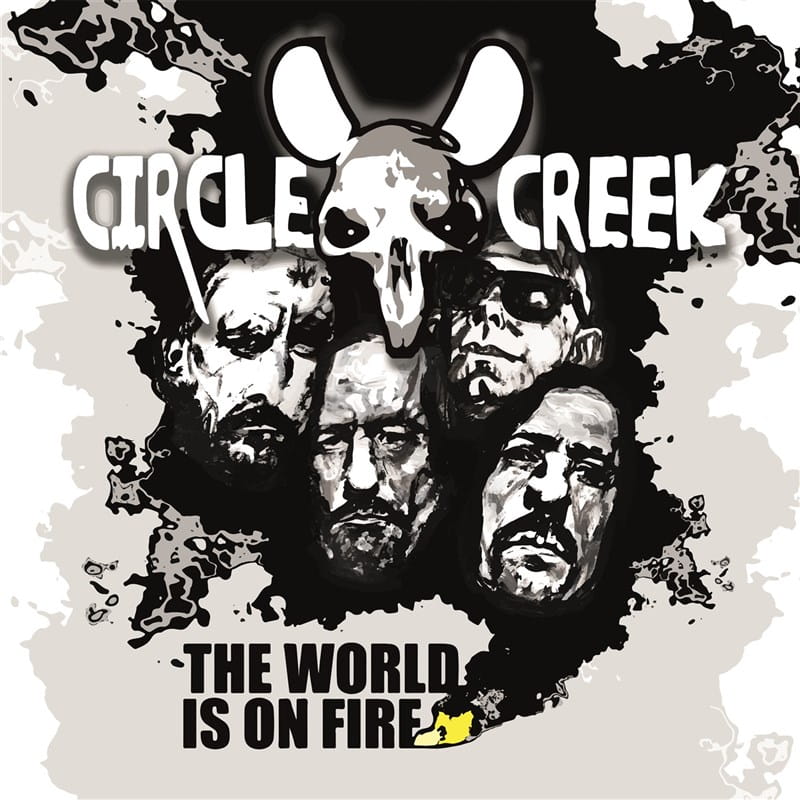 Courtesy of Rock Of Angels Records:

Four years after the release of their last EP »Past Presents Future«, the Austrian heavy stoner rockers Circle Creek are going to release their new album »The World Is On Fire«. With songs like the unbridled »Creatures, the ironic-sarcastic »D.R.U.G.S.«, the admonishing heavy stoner rock anthem »Killing Factories« or the shocking rock thriller »Tell Me Baby«, Circle Creek (in collaboration of Rock Of Angels Records and NRT-Records) open a new chapter in their band history. »The World Is On Fire« offers contents for everybody, with songs that are fun but also with songs that make the listener think and illuminate the dark side of life.

Founded in 1983 by the twin brothers Christian & Didier Zirkelbach (vocals & guitar), Circle Creek are part of the cultural heritage of the Austrian music scene and with Bernhard Wolf (drums) and Wolfgang Huber (bass) Circle Creek has been a close brotherhood, cast together for years. 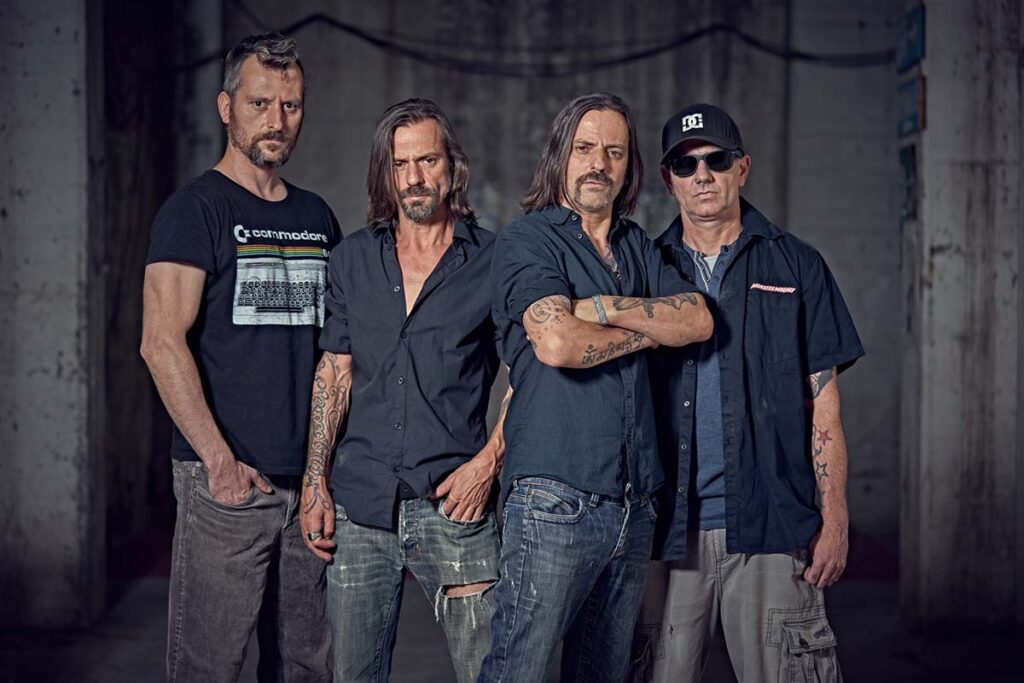 In the 1980s, Circle Creek were in high demand, especially as far as live events are concerned! Amongst many other concerts, they played on the legendary Opus and Friends festival and have held various concerts and tours with well-known artists such as the Scorpions or Status Quo.

Furthermore several EP releases and sampler contributions adorn the band’s history. After a little break, the band celebrated their comeback in 2012 with the release of their album Anger. Various concerts took the band through Austria, Germany, Italy, Switzerland and Eastern Europe. In 2017 work began on The World Is On Fire, which received an appropriate artwork from the Austrian art legend Nikolaus Pessler.

Lovers of authentic, timeless and uncompromising rock art can look forward to August 5th, 2022 when Circle Creek will finally release their new album The World Is On Fire which will be presented at the InnRock Reloaded Festival in Tyrol at the same date.