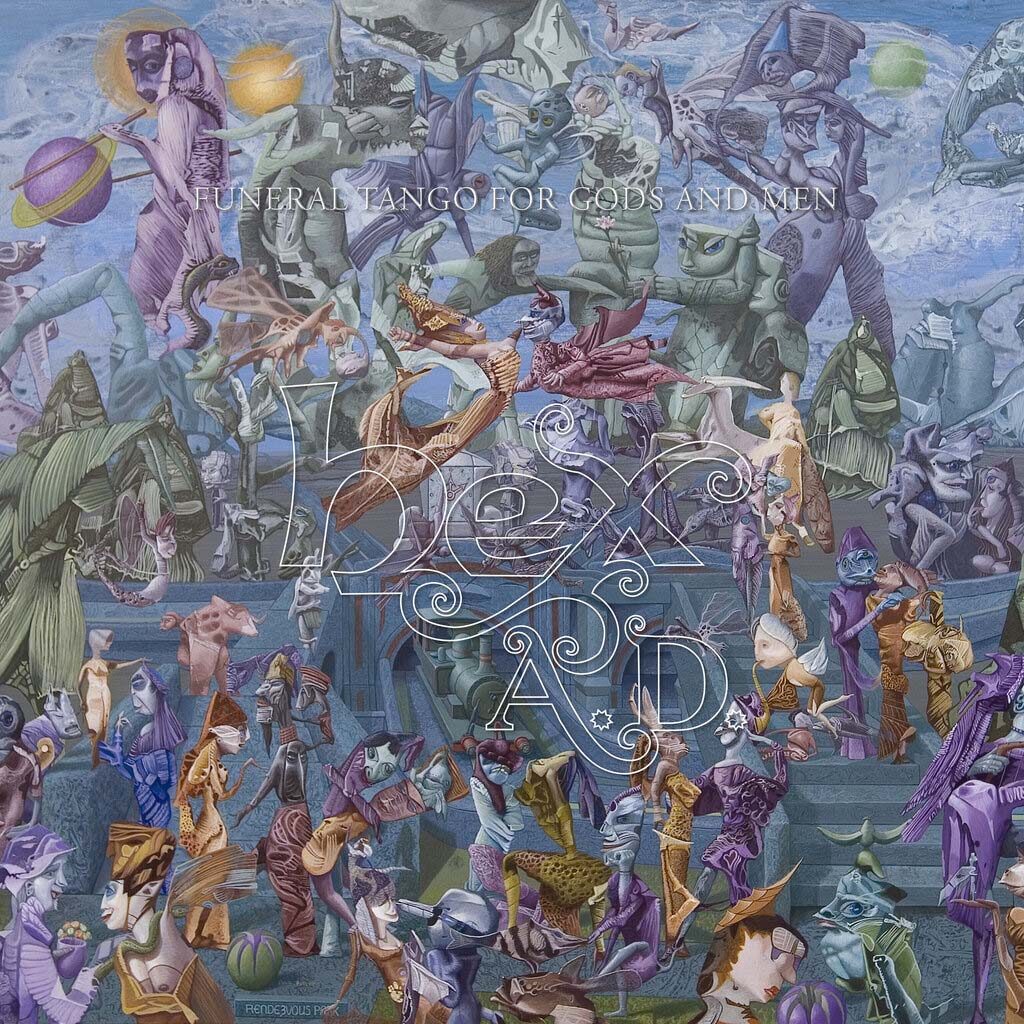 It takes more than a global pandemic and a lockdown to stop a band like Hex A.D.! Instead of going into hibernation and disappearing, they were well into writing and recording new songs only a few weeks after therelease of »Astro Tongue In The Electric Garden« last February.

As singer and guitarist Rick Hagan says: “It was easy to see how this whole thing would affect the music business, and we just went straight into this new projectinstead of hoping for a possible gig or two. Actually it was great to be able to focus all my attention on this new recordand not have to worry about playing live while recording it.”

The process continued throughout the autumn with close partner and friend Vegard Liverød at Røffsound Recordings producing and engineering. His keen musical sense and ability has been a huge inspiration for the band, and his enthusiastic personality combined with his extensive knowledge of music and sound has proved to be essential to this record’s sonic attack. 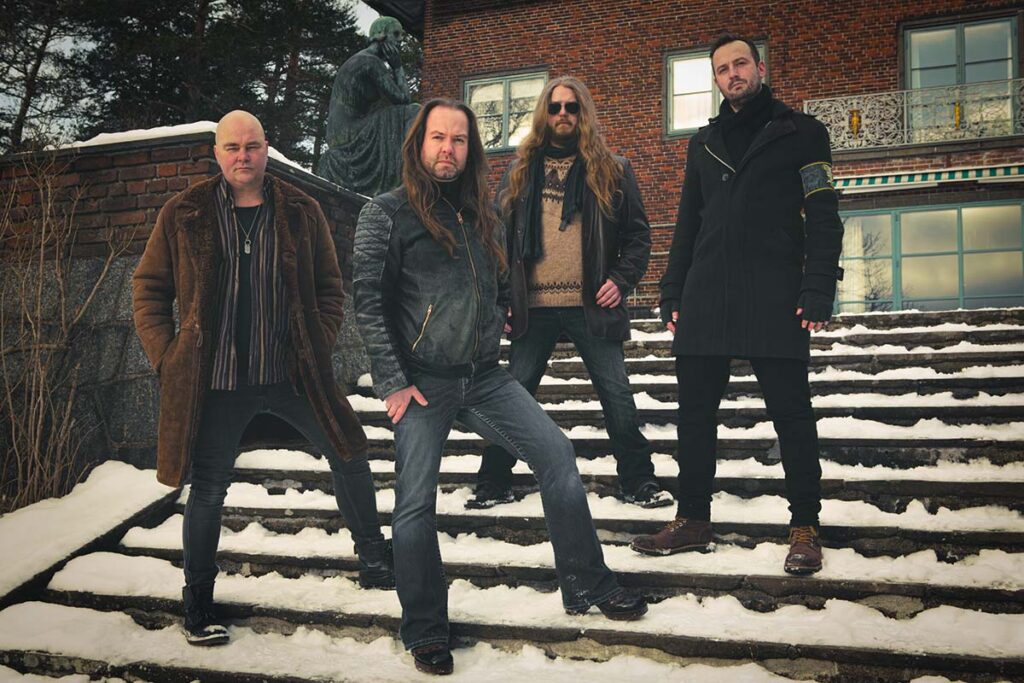 Musically this new album is a darker and deeper ride than the other records in the band’s catalogue. In addition to that, »Funeral Tango For Gods & Men« has turned out to be the band’s most varied work to date. Drummer Matt Hagan, organist Mags Johansen and bass player Arry Gogstad have all contributed in the arranging of Rick’s songs, and their different musical backgrounds shine through more here than on any other previous work. Listeners may be surprised to discover Eagles inspired guitar and vocal harmonies; old school blues riffs and catchy hooks combined with the band’s ever present trademarks such as big epic passages, doomy riffs, vivid storytelling and mysterious atmospheres!

“This record includes my most personal and honest lyrics to date,” says singer and lyricist Hagan. “I love to write about horror movies and creepy stuff, and I have gone there on a few songs this time too, but I have for the first time included deeper and more personal themed lyrics.”

The band’s unofficial 5th member Rowan Robertson, of Dio-fame, contributes to two of the albums tracks. His leads are again a testimony to his outstanding abilities as a solo guitarist, and his melodic and creative solos on the songs »Hell Hath No Fury« and »All The Rage« show the same qualities that landed him the job with Dio back in 1989. The keen listener might be able to pick up a tip of the old hat to Blackmore, Beck and Gilmour in these amazing moments of world class fretwork.

Rowan is not the only guest guitarist to add to this layered piece of work. Norway’s definitive guitar hero and hard rock icon Ronni Le Tekrö pushes the album’s closer »Positively Draconian« right over the edge with his classic and unmistakable runs. His artistic flare fits right in with Hex A.D.’s rather grand sound, and it is not by coincidence that he plays on the last track on the album.

All in all »Funeral Tango For Gods & Men« is the undaunted work by a band that’s getting bolder and bolder with every release, a band that dares to use a familiar language to tell untold classic stories.

For fans of early Judas Priest, Black Sabbath and the progressive masters of the 1970s.