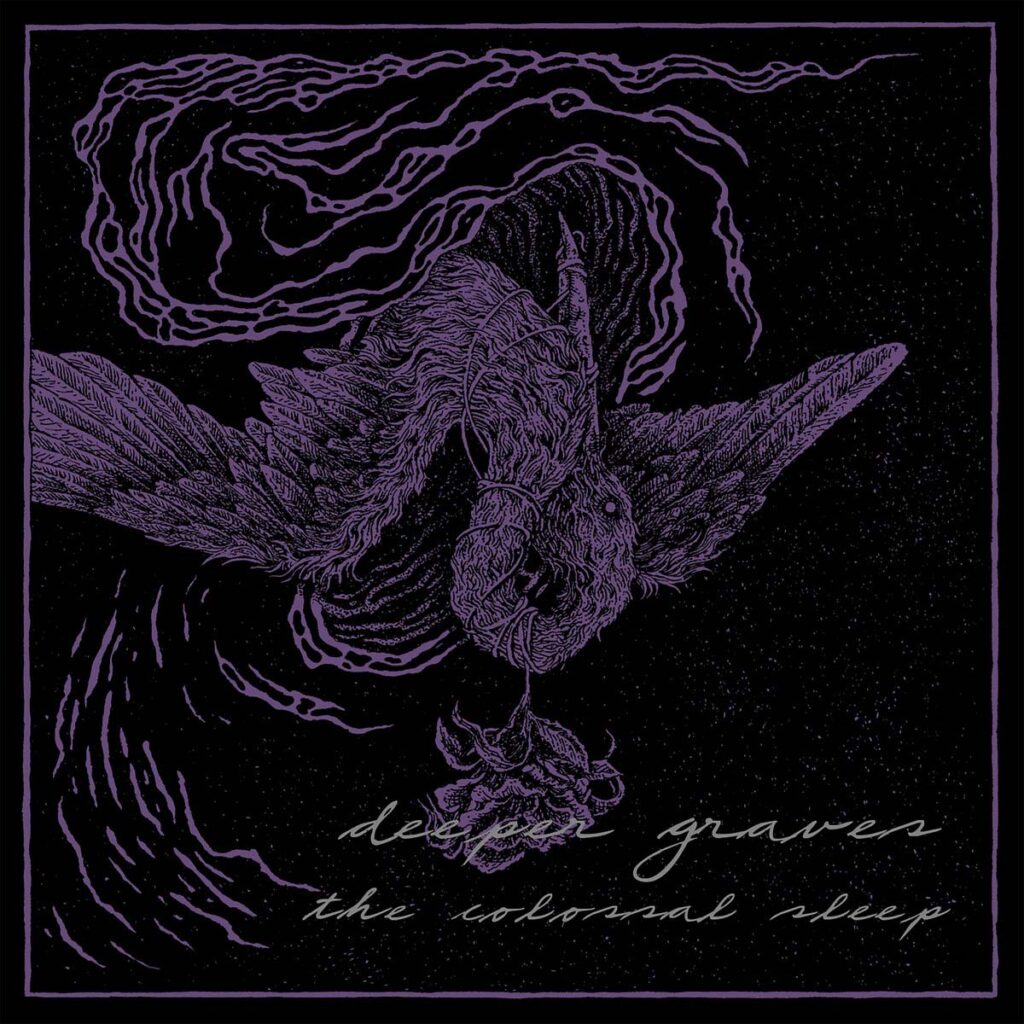 Deeper Graves delivers lush soundscapes and slow-paced rock movements that venture further into the realms of post-punk, shoegaze, and alternative, with elements tracing to foundational acts Bauhaus, Joy Division, The Sisters Of Mercy, Christian Death, and the like. »The Colossal Sleep« delivers six new songs which further develop and expand upon the melodic and melancholic foundations built on Deeper Graves’ »Open Roads« debut, with Wilson handling vocals, guitars, bass, synth/keys, programming, and all other instrumentation. Engineered, mixed, and mastered by Wilson at the Disorder Recordings headquarters, the record is completed with cover art by Awo Prosatega and layout by Wilson, and features guest vocals from Heath Rave (Lotus Thrones, ex-Wolvhammer) on the tracks »Escape Velocity« and »Corridors«.

Wilson delves, “I’ve been in bands with people who write and rewrite over and over again and I’ve been in bands with people who don’t write at all. Most of these people are the same, they want all the credit for their prospective band’s best albums. With »The Colossal Sleep«, I looked at it the same that I’ve done with everything I’ve ever been involved with. I’m not interested in an album being better than the last one. I’m not interested in making the best album I’ve ever done. I’m not even interested in getting credit for it as I never wanted to be a solo artist in the first place. I’m just interested in making good albums that complement the rest of my sparsely listened catalog, even when that’s mostly for myself. Hopefully, this one stands with the others.” 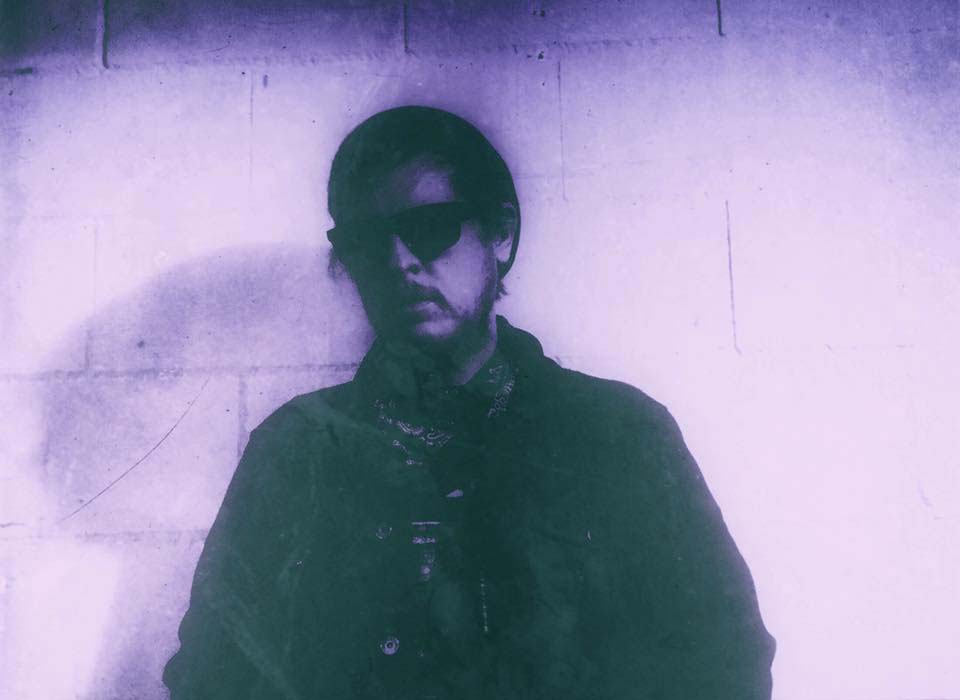 Writes No Clean Singing within their intense review joining the advance stream, “The album’s ebb and flow persists as the closing track glimmers, booms, and grumbles. It sets its own mid-paced rhythmic hook that way, and then the keyboards lift it like a hawk riding a thermal toward the clouds. Wilson wails the lyrics in a somber and sorrowing timbre; the music provides a vista of wonder to be yearned for, but the vocals seem to tell us that it’s out of reach. The slowly meandering solo is soulful, but freighted with grief. The guitar scratches at the skin, and leaves blood. Near the end, a piano creates a repeating refrain that seeps across the flesh like a balm, but only leaves us more shadowed by sorrow.”

»The Colossal Sleep« saw release on CD and digital platforms through Wilson’s label Disorder Recordings January 28th. Find orders and merch HERE, and watch the video for the album’s »Distant Fires« below.

Watch for additional videos to post shortly, and for tour dates to be posted in the months ahead.