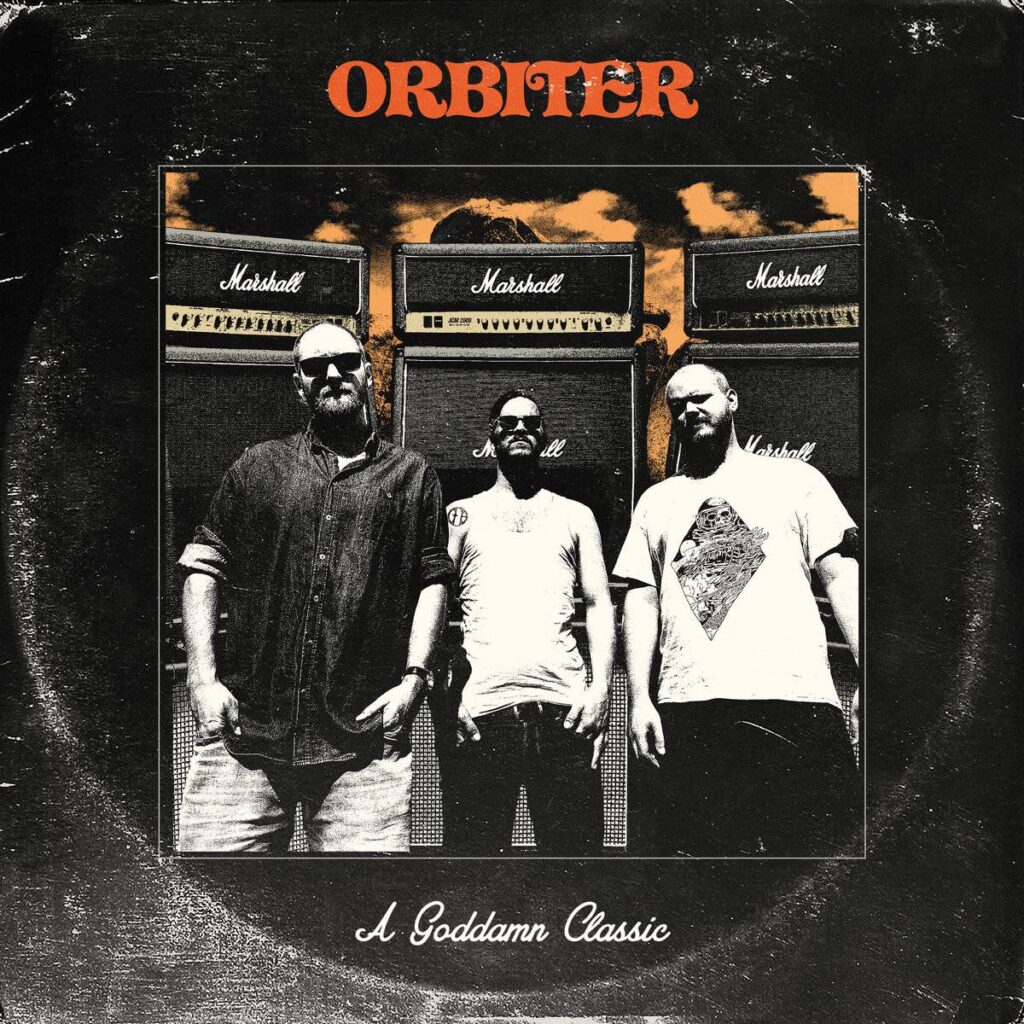 Norwegian stoner trio Orbiter’s 4th record »A Goddamn Classic« brings the band’s core heavy rock sound to a whole other level – moving between ferociousness, playful grooves, and all the way to downtuned doom. All recorded live(ish) – no metronome, no vocal tuning, no bullshit – at Vakuum Studio in Easter of 2022.

The band comments on the release: “This time we decided to amp things up and make things heavier and more authentic than ever before. Guitars are tuned lower, the tempos range from fast and aggressive to slow and doomy, and the record is recorded more or less in live takes, without the use of metronomes and vocal tuning and the likes. We wanted it to feel as raw as when we blast it out of our amps when playing this shit live!” 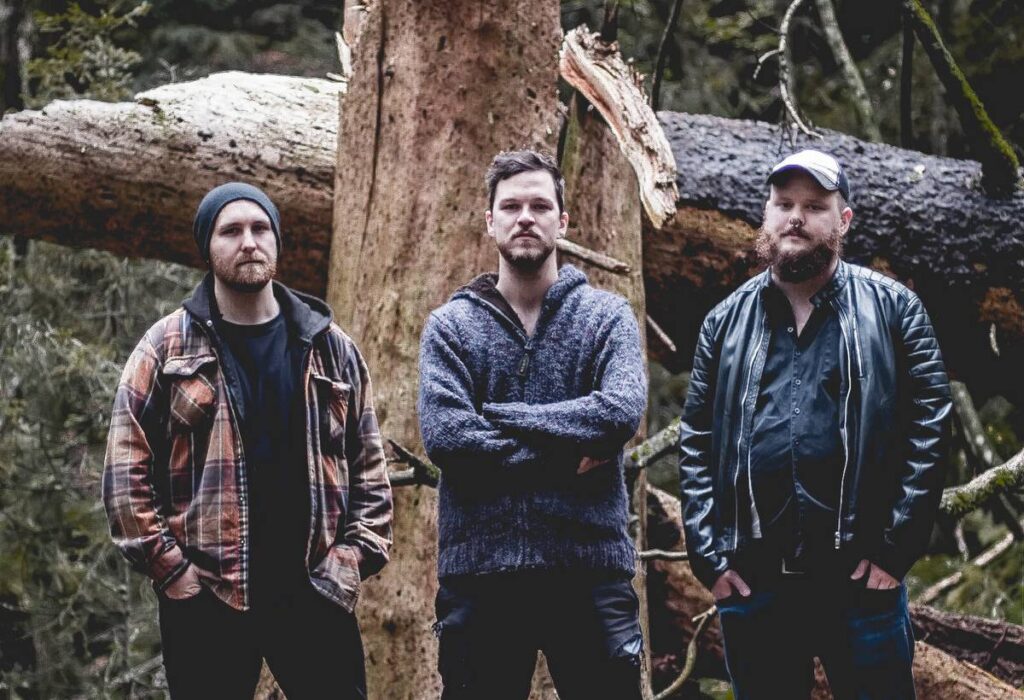 Orbiter was founded in Oslo, early 2015, by three hard rockers with a common desire to make heavy and substantial music, while still staying catchy and satisfying. They started experimenting with a wide variety of heavy music, ranging from jammy, bluesy rock, to the face-shredding unholiness their home country is famous for. After much trial and error, they finally landed on the riff-laden and neck-swinging combination that makes Orbiter’s music stand out today.

Their first record, the »Crooked« EP, was released in October 2016 through Vakuum Records. At the same time as they were writing new material, the band focused on playing as many live shows as possible in the Oslo underground. Two years later they had both finished writing their sophomore effort, and had gotten a solid footing in the local scene. »Resist, Submit, Repeat« was released on Negative Vibe Records in March 2019. Mid-pandemic, the band released the »Lead Head« EP in November 2020, solidifying their heavy sound. 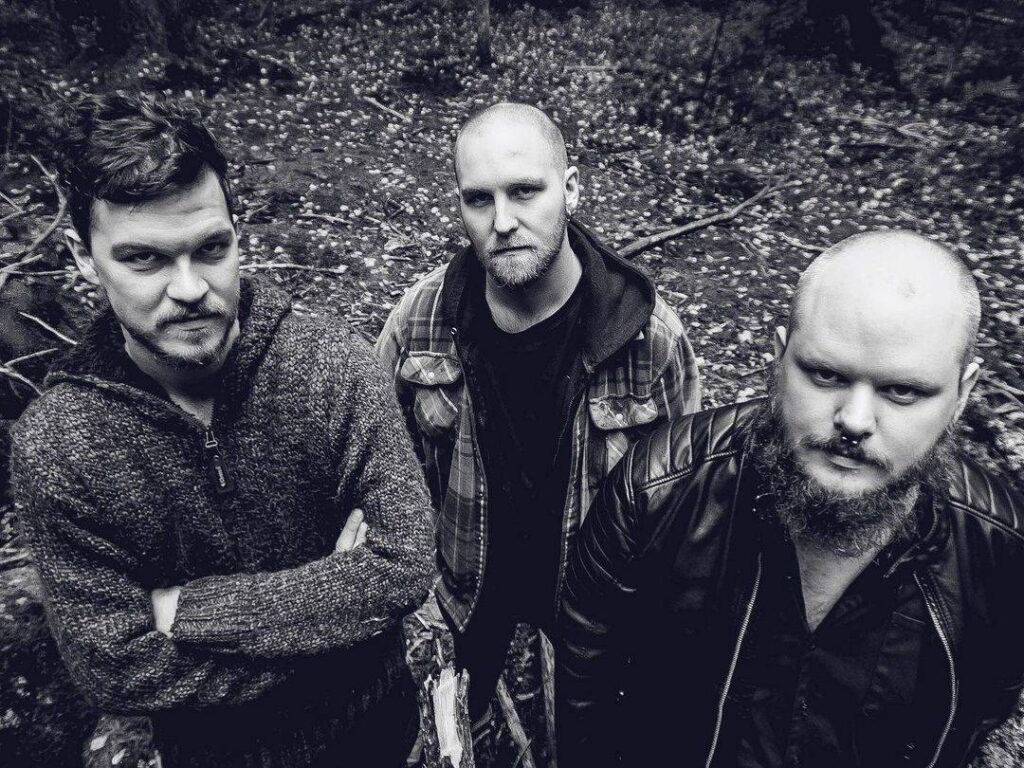 The band’s latest record, »A Goddamn Classic« was released in November 2022, bringing a new level of authenticity to the mix, being their first record to be recorded live(ish) and without the use of any refinement tools such as metronomes, editing or vocal tuning.