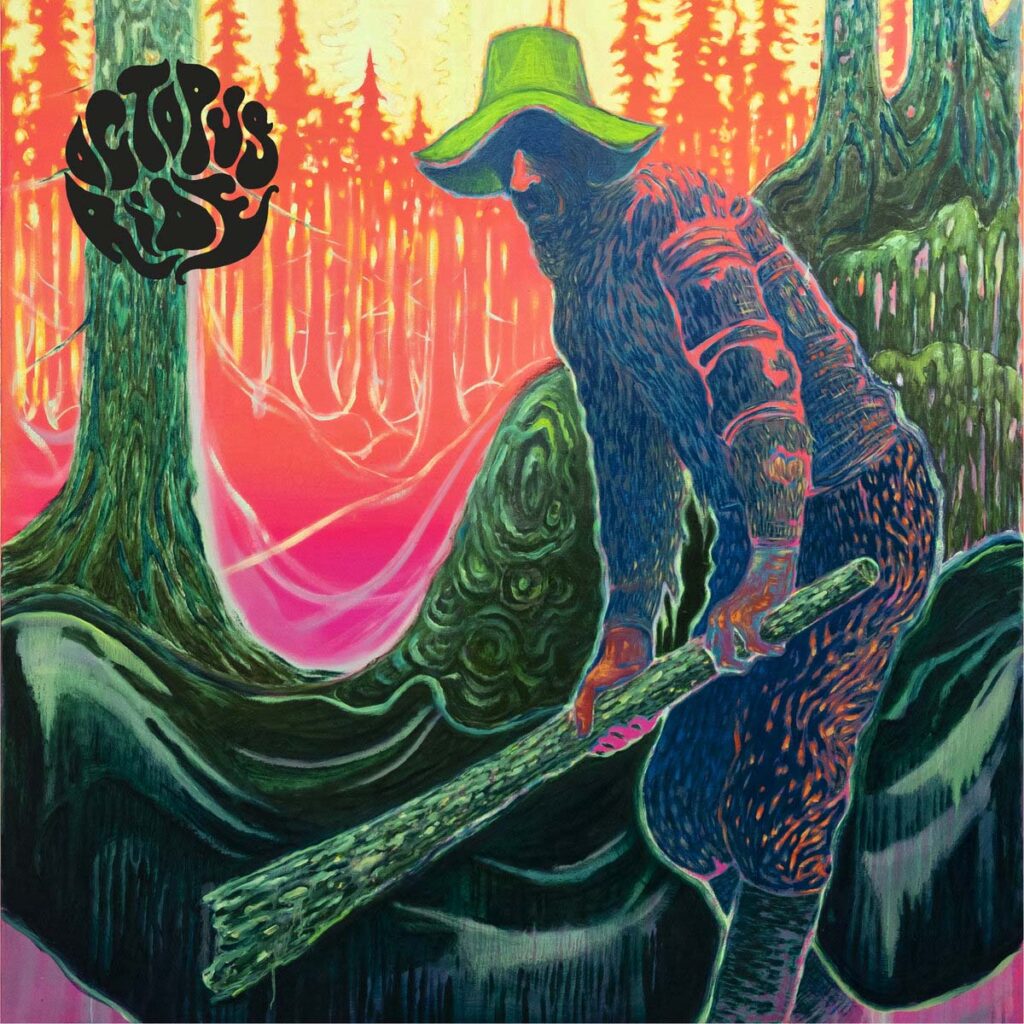 Though formed in 1999, Octopus Ride did not release their debut album until 2013. Now, finally, the follow-up has arrived. Two albums in twenty-two years may indicate that these Swedes don’t like to rush things. On the other hand, their music is bristling with restless energy and unpredictability. Often, a nervous, minimal riff and a speeding drum will serve as a foundation, which allows mysterious sounds to enter and exit the audio landscape much like the images and scenes of a dream. Occasionally, an actual “song” will appear, in one case even a slow waltz, but arranged in such an unsettling, disorientating fashion that it will put listeners out at sea, clutching at the railings. Not quite shoegaze, nor post-punk, nor krautrock, Octopus Ride are once again transporting you into a world of sounds that is theirs and theirs alone.

»Things’ll Never Be the Same« was written by Peter Kember and Jason Pierce. All other tracks by Octopus Ride. 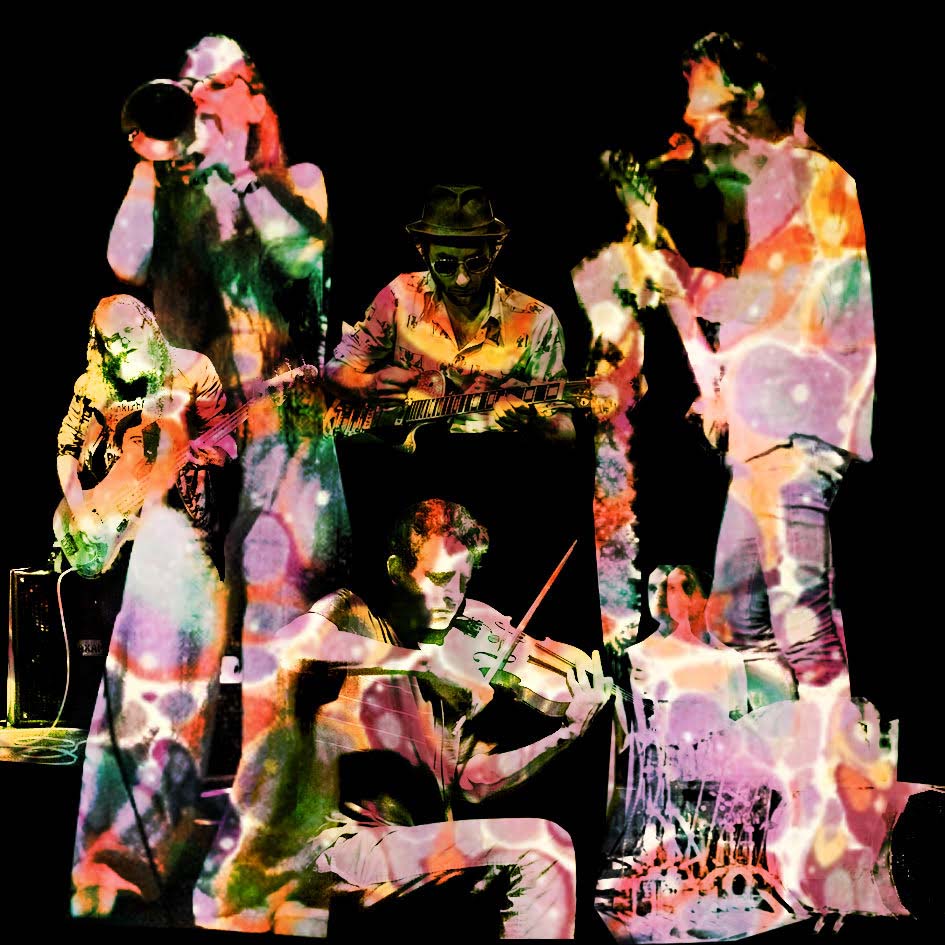 Guest appearances:
Björn Eriksson – Viola on »One Summer’s Break«
Robert Karlsson – Bass on »I Saw You (We All Did)«
Jenny Wilson – Backing vocals on »A Place You Wouldn’t Know« and »I Wait«
Children’s choir on »If You’re Happy«: Leo Bergström, Sture Ekvall, Siri Nin Sjöstrand, Vida Pinheiro Ågren