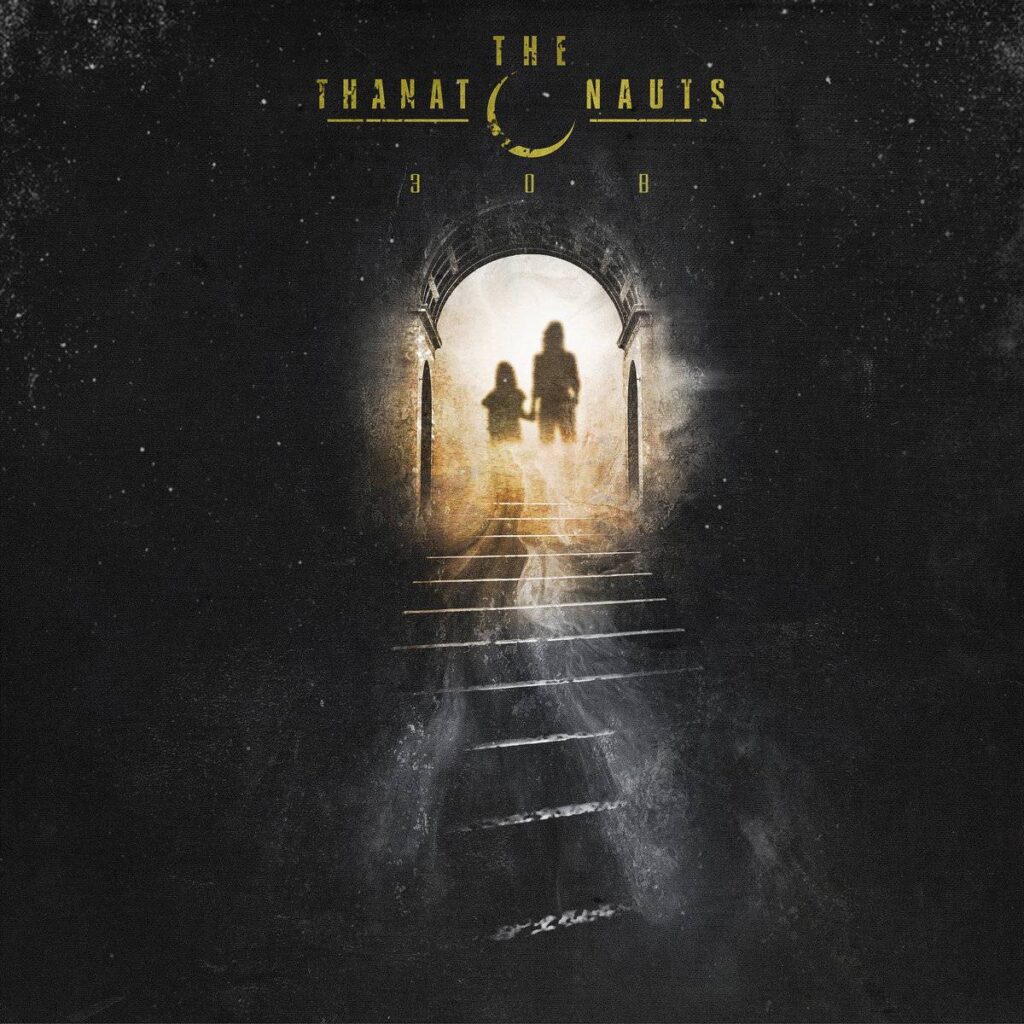 Krasnoyarsk, Russia based post-metal/post-rock trio The Thanatonauts presents their debut album, »З​о​в« (“The Call”), which was just released this Friday, December 2nd, 2022 via Polygon Records.

»З​о​в« is available now on all digital streaming platforms!

The Thanatonauts is a band from Krasnoyarsk, which was formed in the spring of 2019. After a number of changes, the line-up of the group was finally formed by the spring of 2020, and it included three musicians.

Having slightly different musical views and preferences, the musicians set themselves the task of combining in their work the elements of melodic and melancholy post-music with the monumentality of heavier metal genres, as well as with the dynamic and “broken” parts of the rhythm section.

The debut album »Зов« (The Call / [zˈof] / Zov) is inspired by the ideas of Bernard Werber’s novel »Les Thanatonautes«, the band’s work combines elements of genres such as post-metal/post-rock/doom/alternative, relying on the spatial sound of guitars, pulsing bass and groove drum parts, and also contains both melodic and extreme vocals. You will most likely hear a lot of musical references to The Thanatonauts favorite bands such as Isis, Rosetta, Katatonia and Deftones. 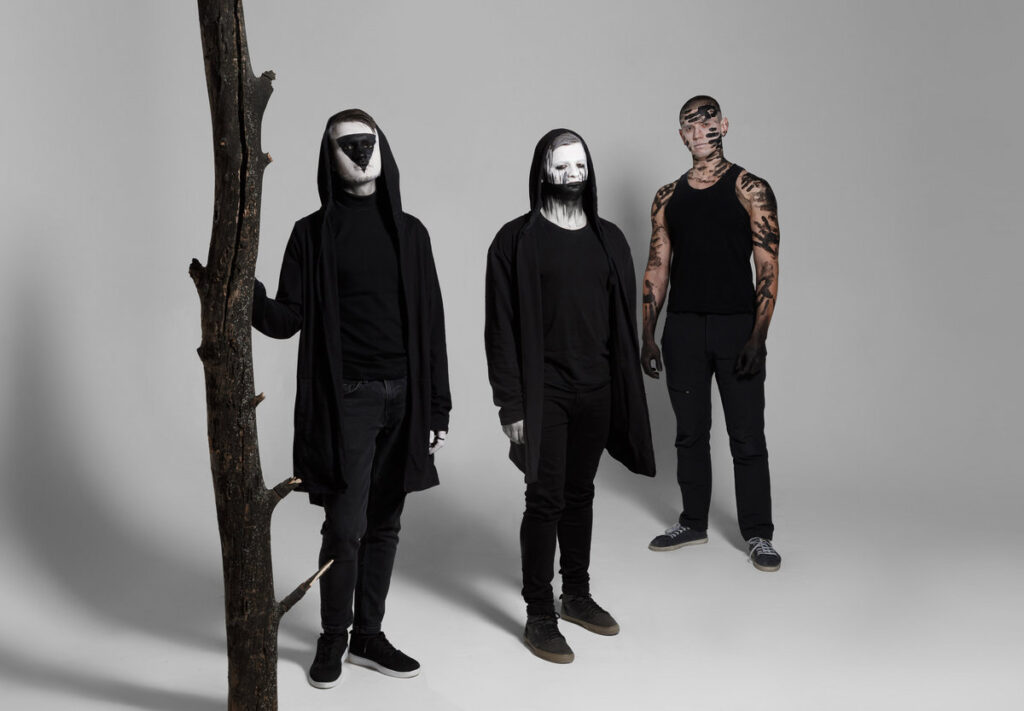 The novel was used as a kind of intellectual base and starting point for writing lyrics: some of them are based on the idea of ​​discovering the unknown, some songs are about death and its mystical component, and some even have references to mythology.