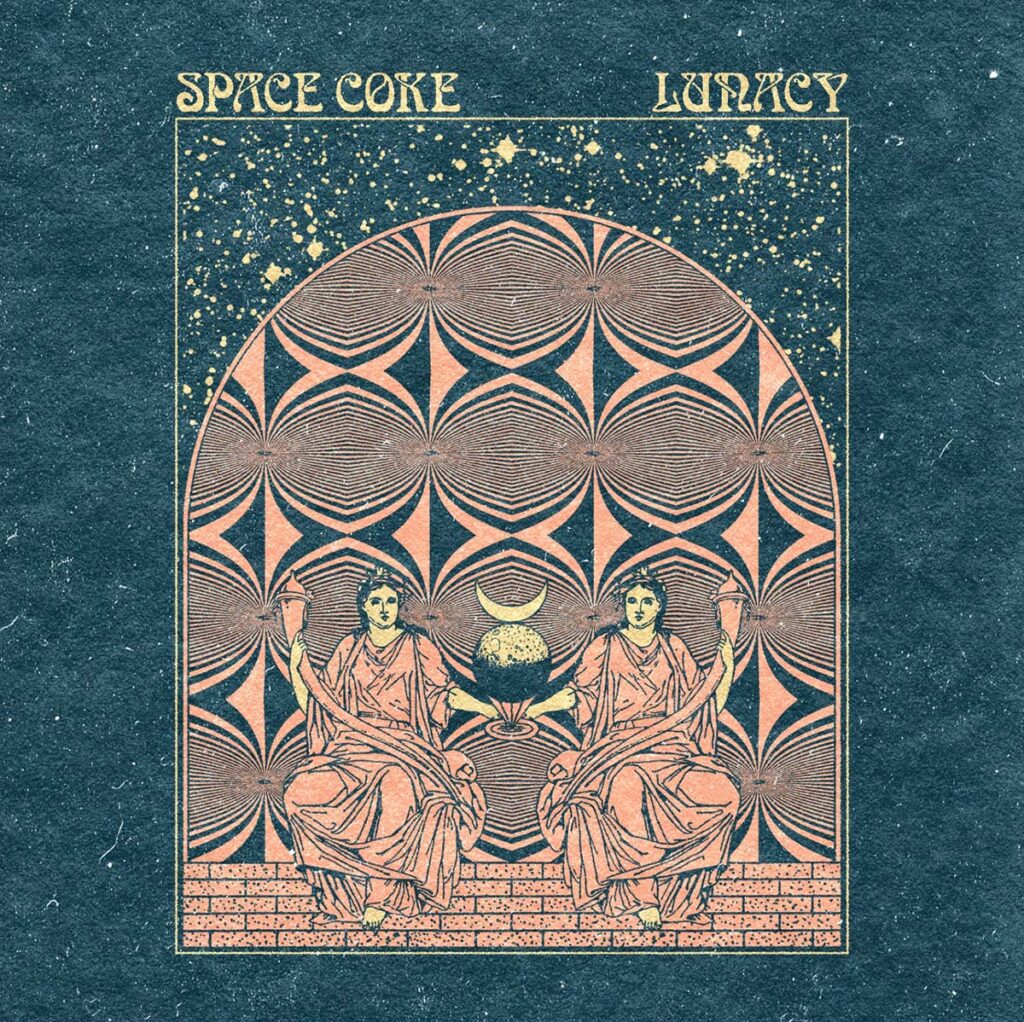 »Twist Of Cain« is taken from their upcoming album, »Lunacy«, out on January 14th, 2022 via Forbidden Place Records.

Doom/stoner band Space Coke have released their take on the classic Danzig track »Twist Of Cain«. The song is taken from their album »Lunacy« which is out on January 14, 2021.

The band comments: “Here’s the cover we put on our new album »Lunacy« picked from the self titled Danzig album. »Twist Of Cain« has always been one of my favorite songs and I felt like it needed the Space Coke treatment. Especially the experience of hearing it with Moses’ Hammond organ riffs! We made the ending count be 666 for extra occult spice.”

Psychedelic and ominous, Space Coke is a trip in a good way. A group that can be described as psychedelic music meets metal, Space Coke is a unique offering coming out of Columbia, South Carolina. Their new album Lunacy is an otherworldly trip; either an escape or an immersion in the madness of humankind. 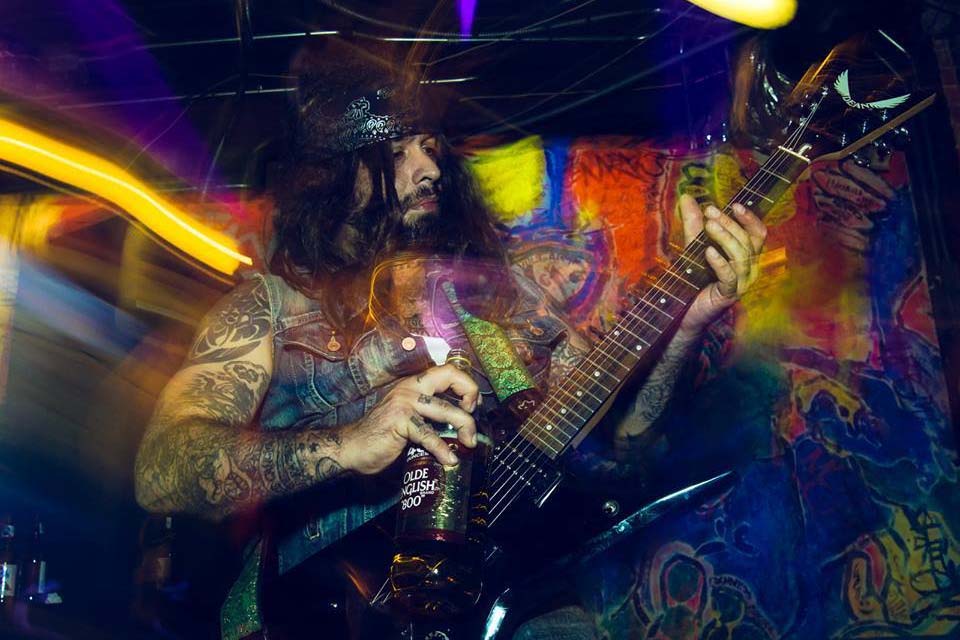