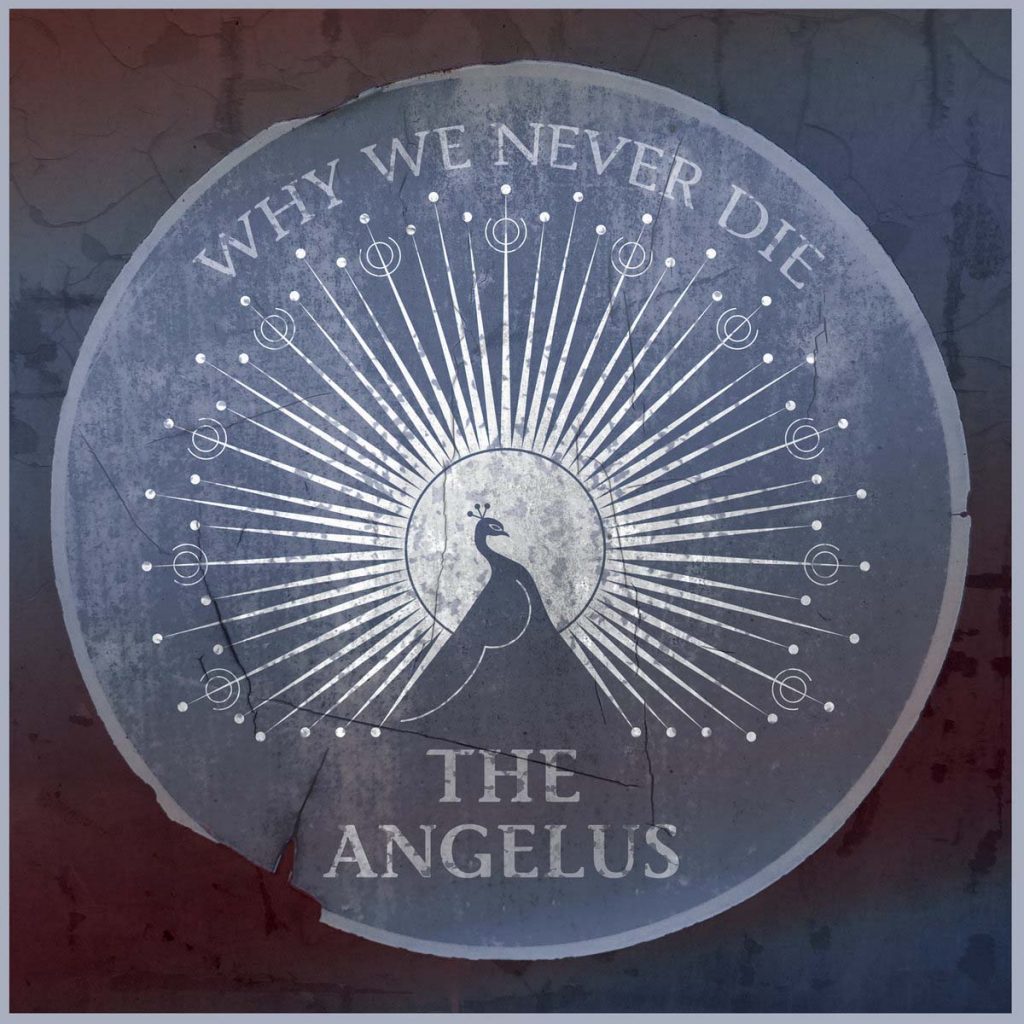 Dallas, Texas based doomgaze/alternative/post-rock outfit The Angelus stream their third full-length album, »Why We Never Die«, which was just released this Friday, August 20th, 2021 via Desert Records.

Pretty. Bleak. Those words encapsulate the sweeping and majestic sounds that build like storm systems and burst into bone-rattling sonic downpours that Texan trio summon up.

The Angelus’s third studio album is brimming with songs of the thunderously sublime and arrestingly heartfelt.

In a dim world, with death our only guarantee, The Angelus returns with their third full-length offering »Why We Never Die«. An album full of songs both powerfully engulfing and mesmerizingly intimate, the album’s title alludes to one’s constant rebirth through the creation of music and to the band’s hope to transcend the impending eventuality of death when all that remains is the music, and art becomes artifact.

The cover art, featuring a highly stylized rendering of a white peacock resembling the traditional description of the phoenix, reinforces the hope that rebirth through creation allows us to live forever in the material world.

The Dallas, Texas trio consists of Emil Rapstine (Dead To A Dying World) on guitar and vocals, accompanied by his stalwart co-conspirator Justin Evans on drums and backing vocals, and their newest accomplice Justin Ward on bass.

The album, saturated with plaintive, intoning, and harmonizing vocals, despairing lyrics and darkly droning guitar, draws from post-rock, doom, folk, and dark psychedelic rock. The pleading voices and resounding chords here do not decay because they belong to any ears open to hear them as they reverberate for eternity. 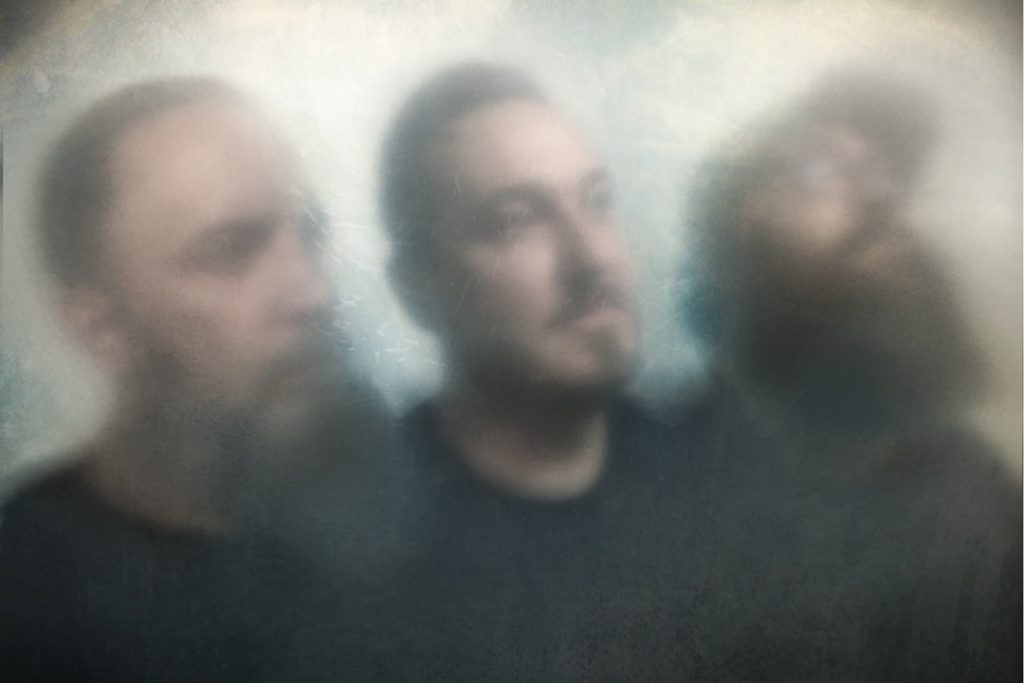 In 2017, The Angelus gave us their second full-length offering, »There Will Be No Peace«, a foreboding and despairing narrative told through carefully interwoven compositions of dark hymnal doom. Pretty. Bleak. A pre-apocalyptic telling of coming times that garnered much critical acclaim.

Following the success of the album, bandleader Emil Rapstine was invited to record with the post-doom, atmospheric black metal band Dead To A Dying World, alongside such luminary guests as Jarboe (ex-Swans) and Thor Harris (ex-Swans). Emil subsequently spent the summer touring with the band as their album Elegy (Profound Lore) was met with one stellar review after another.

Now a full-time member of Dead To A Dying World, Emil has not put The Angelus on the back burner. 2019 saw the release of their original song “The Young Birds« and, a cover of Nick Cave & The Bad Seeds’ »The Weeping Song«. Now the band has completed their next full-length album, »Why We Never Die«.

The Angelus take their name from the painting by Jean-François Millet, inspired by the feeling of lonesome supplication the painting conveys.

“The Angelus seem to have not only captured the mood of these times, they’re also walking it through the streets with a bell round its neck for everyone to see.” – Si Forster, Echoes and Dust