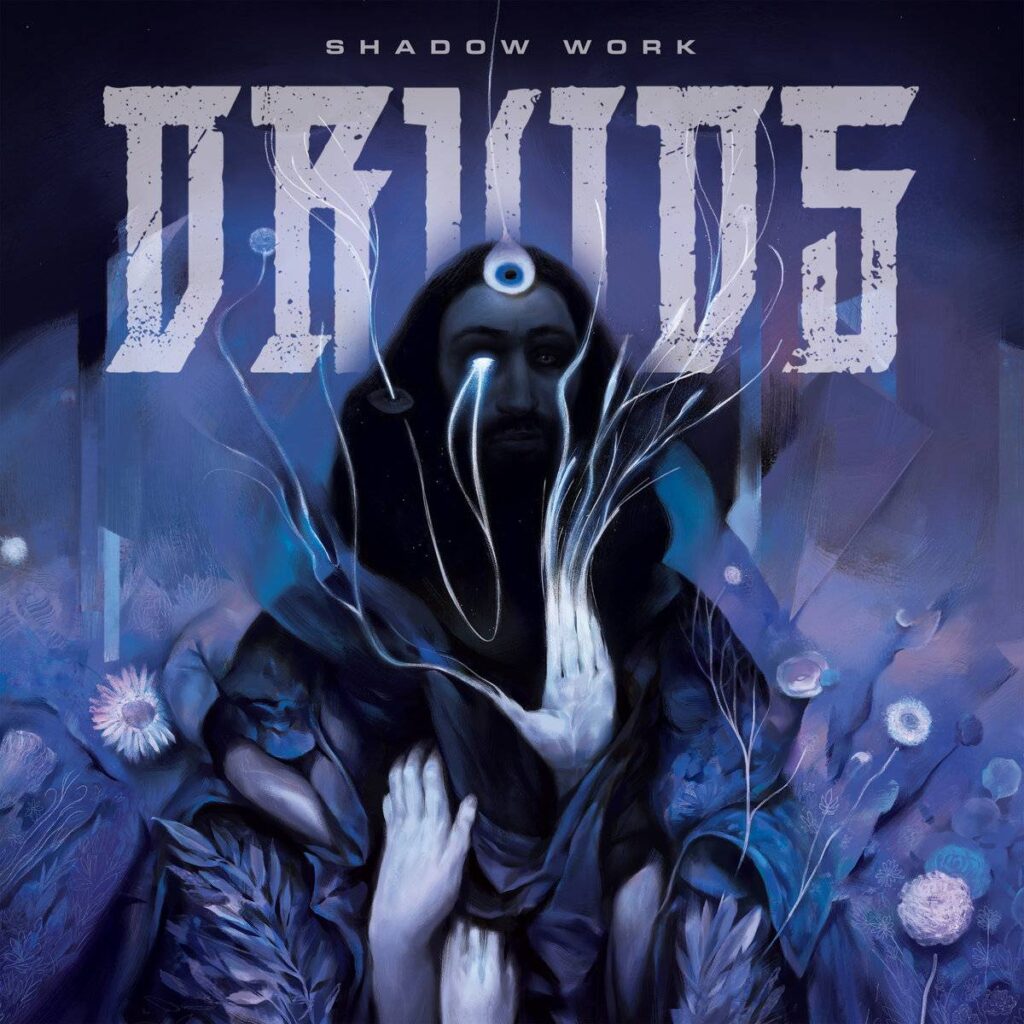 The band comments: “The day has finally arrived. We are happy to announce the release of our sixth record »Shadow Work«. What a strange journey. Putting this record together was a blast and we can’t wait for all of you to sit down with it.

Thank you: Robin, Chris and Paul at Pelagic Records for taking us on in such weird times. Thanks to Andy Patterson for the great experience putting this thing together in SLC. Josh Wilkinson at The Company for too many things to list. Layout, design, booking, printing posters, backdrops. Most of which was last minute. You’re animal and we love ya. Mark Facey for always delivering artwork that continually blows our mind. Transpiritus video for their work on the Hide video and the studio performance (along with Phil Young and Chris Marshall). Dylan Sires and his team for their work on the Path To R video. Ian Watts at Atomic Music Group for getting us in front of audiences all over the country. Zeke Whetstone for his help with social media and all things our simple minds don’t understand. You are our band dad. Thank you band dad.

The true heroes behind the scenes. This band would not be possible without the support of our wives, Suzanne, Shelby and Angela. Thank you.

Last but not least, huge thank you to all of the people that continue to support our band in any way shape or form. You are a large part of why we continue on. Thank you ❤️” 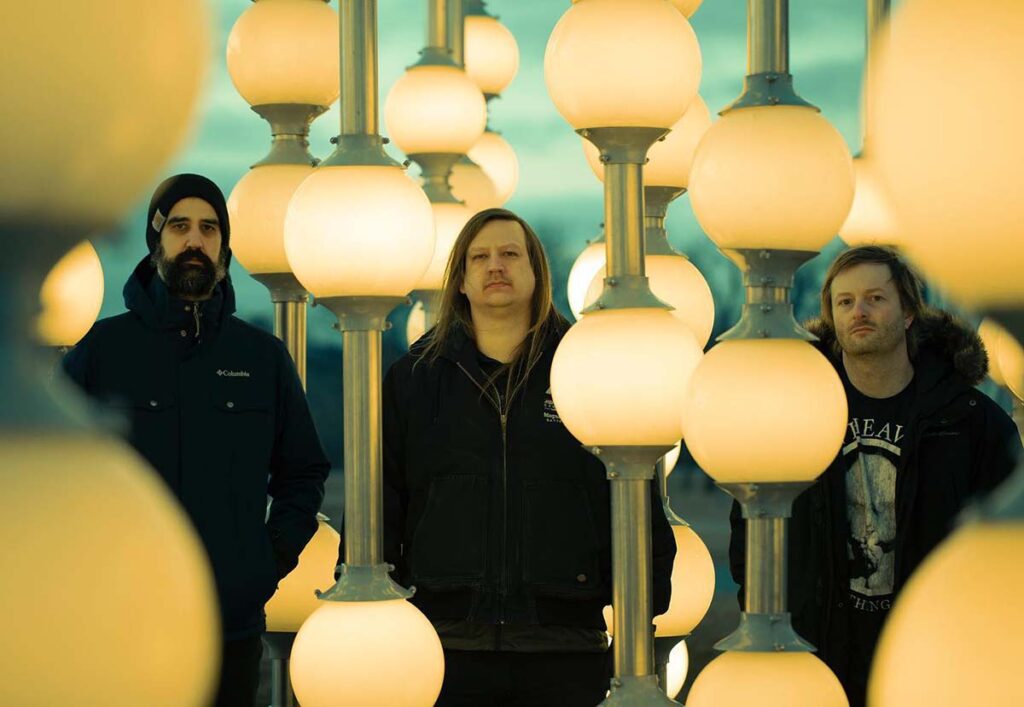 Shrouded in mystique and driven by the invigorating power of low notes, with an album title referring to one of the chief ideas of the notable psychoanalyst Carl Gustav Jung, the trio from Iowa presents a wild, riff-laden journey through the desolate wastelands of the subconscious. Combining the sonic prowess of Mastodon with the psychedelic heaviness of OM, Druids serves their grooves with a distinctly forward-thinking attitude, taking their witchy brand of psychedelic sludge metal to a new level of sophistication.

“We’ve always strived to make records that can be performed live,” notes guitarist and vocalist Luke Rauch. “For me, the main challenge was choosing which guitar part to play since I recorded several tracks per song. It’s the balance of creating a full sound but still working with the space and dynamic of the record, in a live setting. We also had Chris Marshall come in and do some drums/aux percussion on some songs which was is something we’ve always wanted to incorporate in a live setting.”

»Shadow Work« was released on CD, LP, and digitally. Find pre-orders at THIS LOCATION. Fans of Mastodon, OM, Baroness, Conan, Bell Witch, Pallbearer, Sleep, Queens Of The Stone Age, and the like, pay heed.

“We wanted to make a record that reflected the uncertainty of everything in 2020, and we figured this would be the time to really try something different,” explains drummer Keith Rich. By moving their operations from their hometown of Des Moines, Iowa to Salt Lake City, Utah, Druids was able to escape the distractions of everyday life and shift their gaze from the endless cornrows of their homeland to the breathtaking peaks of the Rocky Mountains. The result is a record that sees the band increase the dynamics of their compositions while incorporating an even wider spectrum of sounds. Truthfully, these three musicians sound nothing like a three-piece, but rather like an army, the way they march through their songs.

Across the eight phantasmagorical tracks of »Shadow Work«, Druids portrays their unique way of exploring riffs and grooves in multiple ways – both texturally and contextually – exhausting each possibility before moving to the next part and rarely to return to the first. However, instead of rejecting the traditional verse-chorus scheme altogether, the trio has found a new way of playing with certain formulas of song structure at times, while intentionally straying away from them at other times. Adding to this sonically diverse experience are the many different vocal styles put on display by both the Rauch brothers throughout the album.

From the solemn chanting on »Traveler« and the earnest and introspective clean vocals on »Hide« to the spoken word part of »Ide’s Koan« and the gut-tearing rasp that fires the listener on in the »Dance Of Skulls«, sitting comfortably in the mix at an equal level with the other instruments, the words are often shrouded by the heavy bass sound, carefully concealing their true meaning to the casual listener. Only occasionally will the words reveal themselves – seemingly at just the right time – to those who choose to engage themselves in the deeper layers of the album as C.G. Jung recognized the need for humans to engage the Shadow, which represents the unknown and suppressed aspects of the personality, including those often considered to be negative. Emerging from the murky waters of the pandemic years, Druids has created a sweeping opus that offers an experience that exists on the interface of expression and introspection. An enlightening mix of psychedelic rock, atmospheric sludge and classic heavy metal that is both deeply rooting and refreshingly uplifting.