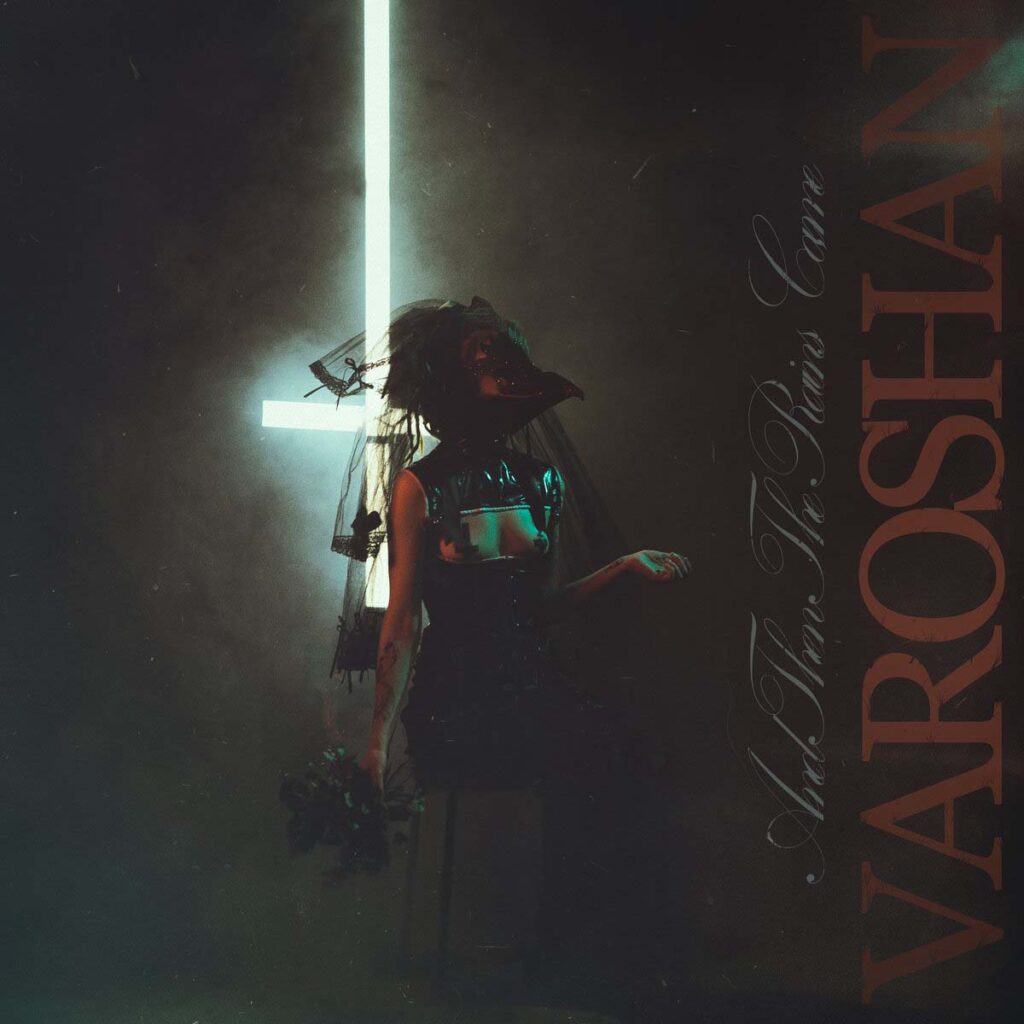 Pan-European sludge/hardcore/post-metal band Varoshan has just released their debut full-length album »…And Then The Rains Came« on January 11th, 2022 via Elitbolaget.

»…And Then The Rains Came« is available now in digital format and as a cassette limited to 100 copies.

Varoshan is a fresh metal band with Finnish, British and German members. The music combines many styles ranging from progressive post-metal to sludge-influenced hardcore metal. Fans of Neurosis, My Dying Bride, Converge and Iommi will find familiar features in the music. The album »…And Then The Rains Came« was released digitally and as a cassette via Elitbolaget.

Varoshan’s musicians have had long careers in extreme music and are active in several bands (For instance Hundred Year Old Man (UK), Bob Malmström (FI), Final Assault (FI) and Intrasonic (DE)). However, Varoshan is not a side project, but creates music recordings and live gigs as a full-fledged band. In January two gigs were planned for Finland in connection with the record release, but had to be postponed due to Covid-19 restrictions in place.

Riina Rinkinen on the collaboration: “When I was asked to do guest vocals on »The Message« I was immediately drawn to the unapologetic sound of the track, not to mention the theme of betrayal and lack of control in one’s own story. Being able to include another perspective through my added lyrics was a rare and fascinating occurrence in a collaboration like this. To me Varoshan is a stellar example of bleeding out trauma and frustration into music in a way that forces the listener to react, to feel. I feel honored to have been a part of this process and the resulting art.”

The album has already been received well with the following excerpts of reviews:

“Long songs often run the risk of inducing monotony, but not so here. In many ways, Varoshan‘s manifold twists and turns their ebbs and flows of intensity, and their variations in musical style and mood will keep listeners on their toes and fully engaged. Make no mistake, this is dark music through and through, plumbing depths of uncomfortable emotions, but it provides a relentlessly gripping catharsis.” – No Clean Singing

“The most important thing about »…And Then The Rains Came« is that everything sounds so good. Despite the number of genres involved, Varoshan know how to deal with all of them, so their music sounds fresh, unique, compact, but also heavy, energetic, dynamic, so this full-length possesses everything you need. Each composition contains thoughtfully assembled verses, nearly anthemic choruses, progressive segments, and instrumental parts. Still, Varoshan keep their music somewhere between traditional sludge metal/hardcore and progressive doom rock/post-rock all the time. This particular combination sounds perfect, and there’s only a couple of bands who can successfully perform music like this.” – Thoughts Words Action 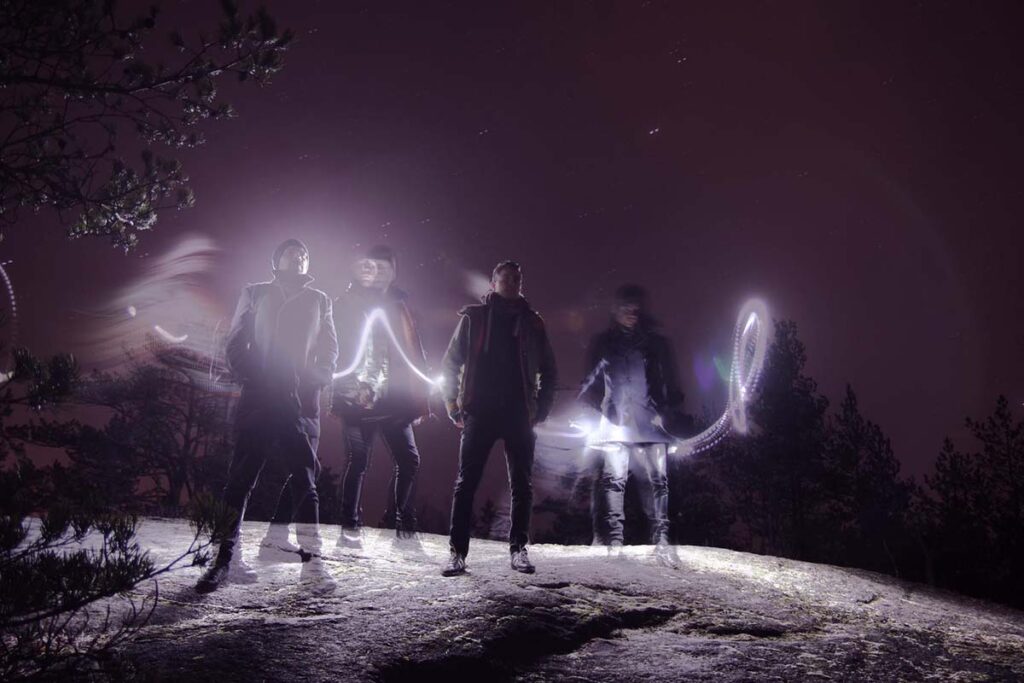 Varoshan is a slowburning metal and hardcore band building musical monoliths and shamanistic rituals. The music walks on progressive paths and is at the same time as far as you can be from curbstomping hardcore as they are close to the heart of the non-compromising attitude of it. Musically the riffs hail to many worlds and each listener will find their comparables from their own listening history. Just to set the tone, you can expect to find vibes reminiscent of Neurosis, slowburning Converge, sludge-era Tombs, Tool and Soilent Green covering Black Sabbath. It’s slow, it’s dark and it’s gritty.

The project started as something closer to doom metal, but found its way into its current shape as the musicians involved brought their flavor to the mix. The musicians are geographically divided to Helsinki (Finland), Berlin (Germany) and Leeds (UK) and have been parts of their respective scenes for a long time, with a wide variety of bands and projects on their CV’s.