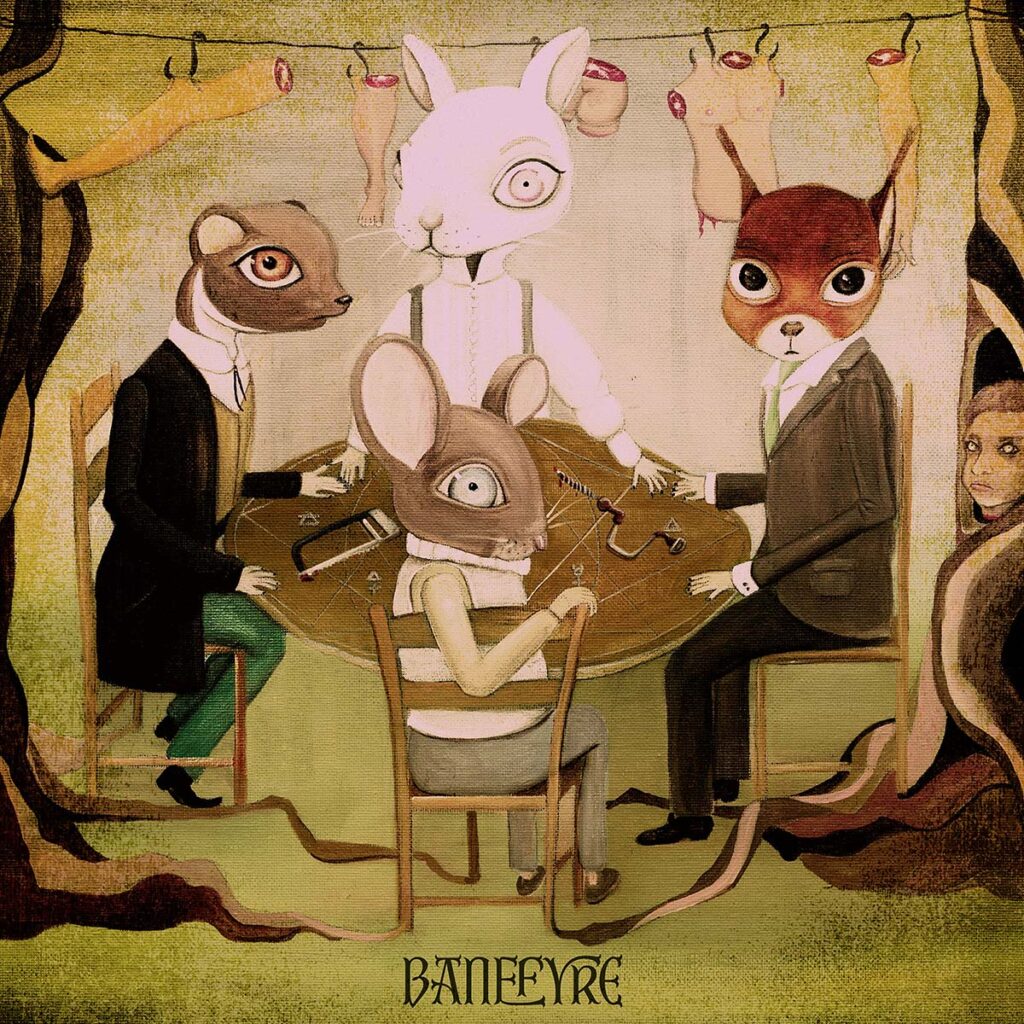 Crippled Black Phoenix are proud to unveil the third new track, taken from the upcoming album »Banefyre«! The upcoming full-length is set for worldwide release on September 9, 2022 via Season of Mist. The song »Bonefire« is now streaming via the official Season of Mist YouTube channel HERE.

Belinda comments: “»Bonefire« is targeted at the politicians, who’re some of the wealthiest people around, and also the most un-empathetic sons of bitches towards the poorest and most vulnerable in our society. These people in government have the power to change things around, make a difference, but they choose not to. It’s an ideological choice they make. The bottom line is.. these people just don’t give a hoot about anything but themselves. They are not all bad. But there sure are some rotten eggs. Chuck em on a fire of bones and let them contemplate on their actions for a while.

Ps! No politicians were hurt during the making of this song.” 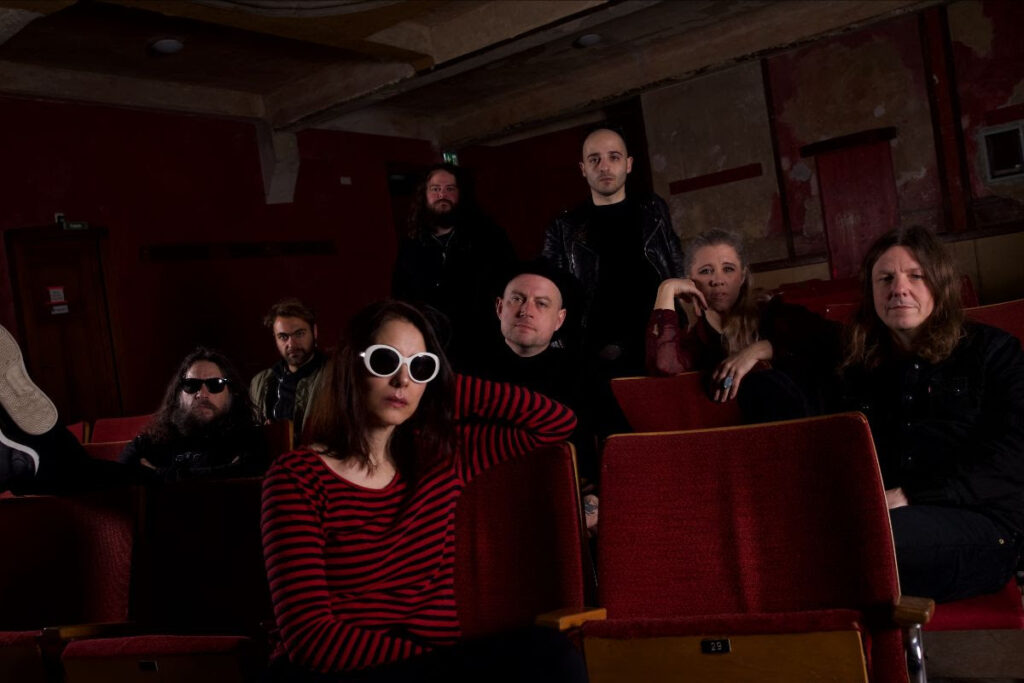 Justin comments: “This song makes so much sense to me. When Belinda told me what it’s about and sent me the lyrics, I saw how pissed off she is at the way things are with the ruling class. And so am I. And so are a lot of people. I mean, the song was written two years ago, and it was bad then, but now, especially here in the UK it has reached a new low when it comes to the massive class divide and the utter contempt the dumb government scumbags show to people. The people who are supposed to be taken care of. I personally think we should burn the whole damn political system down. Throw the politicians on the fire and cleanse the energy of the world.”

Pre-orders are live HERE. The album can be pre-saved on your favourite platform HERE.