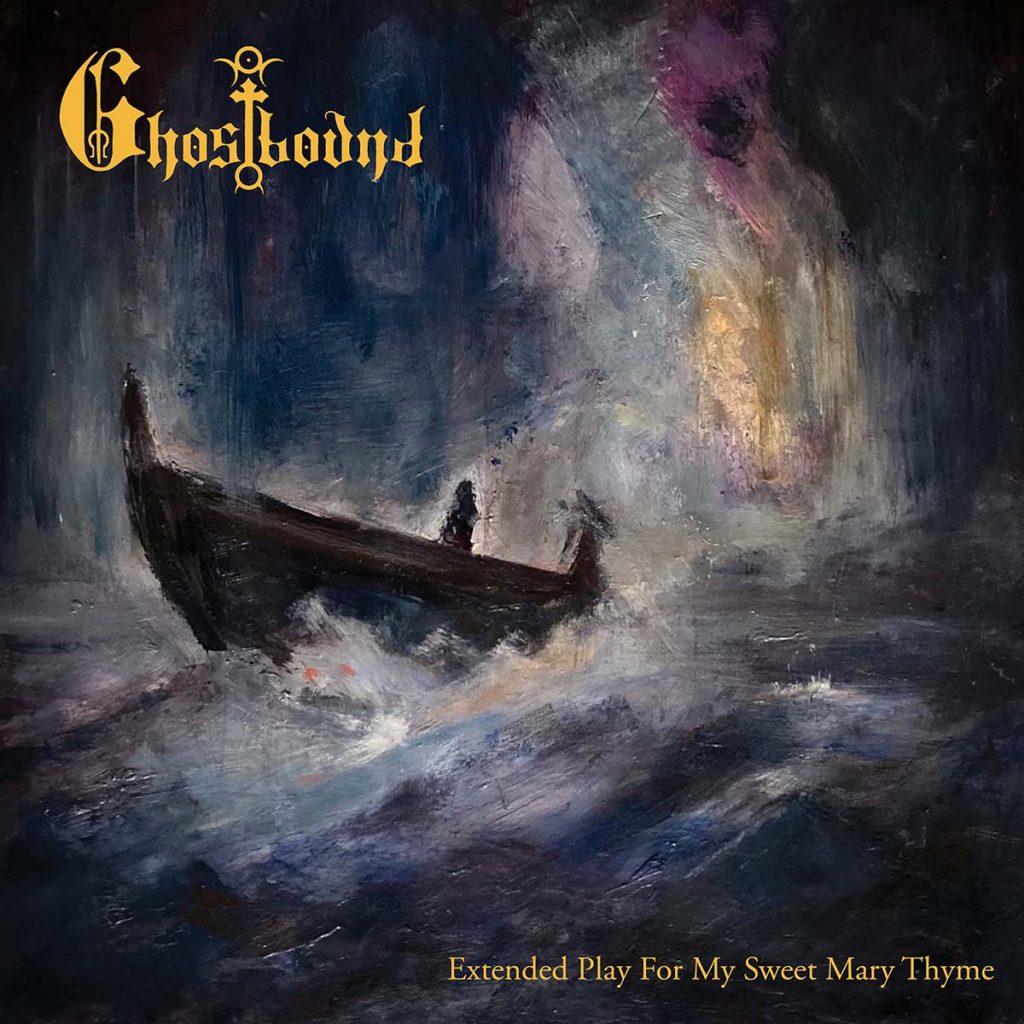 Ghostbound was founded as the long-gestating vehicle for the songwriting of Brooklyn-based musician/actor Alec A. Head (ex-Kosmodemonic). Founded when he was still in his teens under the name of Timshel, Ghostbound did not truly take form until 2013, at which point he began to seek like-minded musicians in an effort to complete what he had started over a decade prior, with the goal of creating expansive, cinematic music that drew holistically from all genres. In its formative years, the band was a duo consisting solely of Head and bassist Noah Shaul with the help of session musicians. Ghostbound would expand its ranks in early 2018 to include guitarist Talha Alvie (Skeletonflowers_, The DA Method), and drummer David E. Richman (End Of Hope, St. Bastard, Witch Taint) in an effort to play live and solidify its line-up.

Their debut record, »All Is Phantom«, was released to worldwide critical acclaim in June of 2018. At once lush, verdant, haunting, and ethereal, that album represented Ghostbound’s arrival to the greater underground music scene; replete with Head’s soaring, Scott Walker-derived vocals and a cinematic instrumental under-pinning that drew from the wells of both black metal and post-punk, among many other genres. The command of expansive atmospherics and dynamic songwriting continues with the upcoming release of »Extended Play For My Sweet Mary Thyme«, a mini-LP consisting of a “suite” of songs that are all tied together via an oceanic, maritime theme. Whereas »All Is Phantom« took place firmly on land, »Mary Thyme« is decidedly at sea, by design. Additionally, the EP sees a “loosening of the reins”, as it were; while Head wrote the bedrock of the material, every member had a hand in the arrangement thereof, resulting in a concise, moving, and altogether other-worldly experience.

»Extended Play For My Sweet Mary Thyme« was released digitally on March 26, with a vinyl release being put out by Red Nebula on the same date. 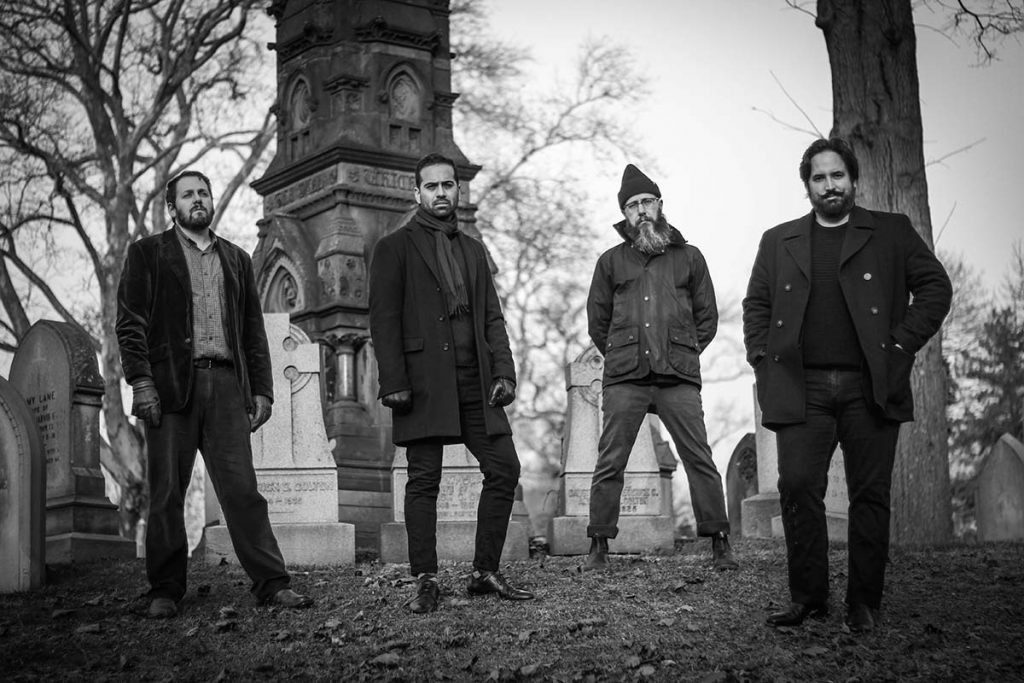