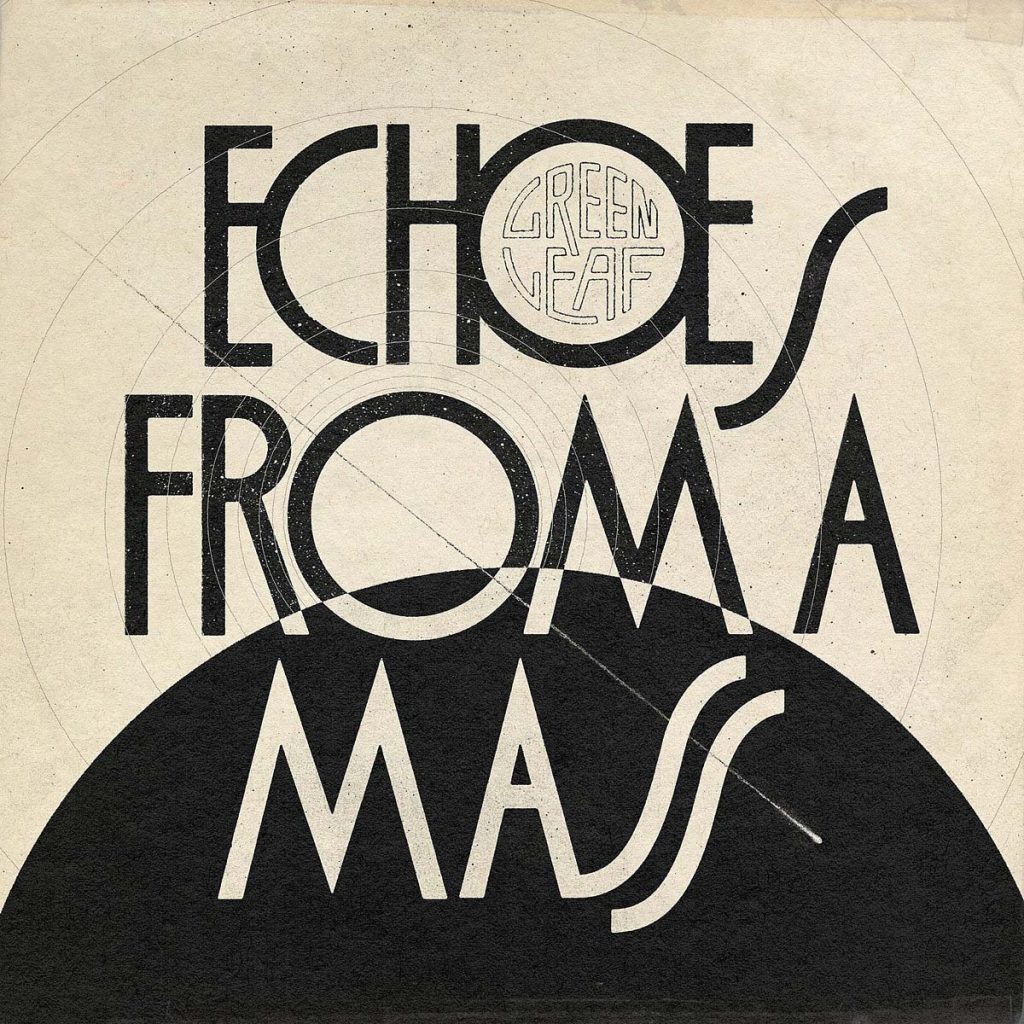 Swedish stoner rockers Greenleaf premiere a music video for the new single »March On Higher Grounds« taken from their eighth full-length album, »Echoes From A Mass«, which will be released today via Napalm Records.

Directed, filmed, edited and grade by Peder Bergstrand (Lowrider), who also did the backing vocals on »Tides« and »March On Higher Grounds«. 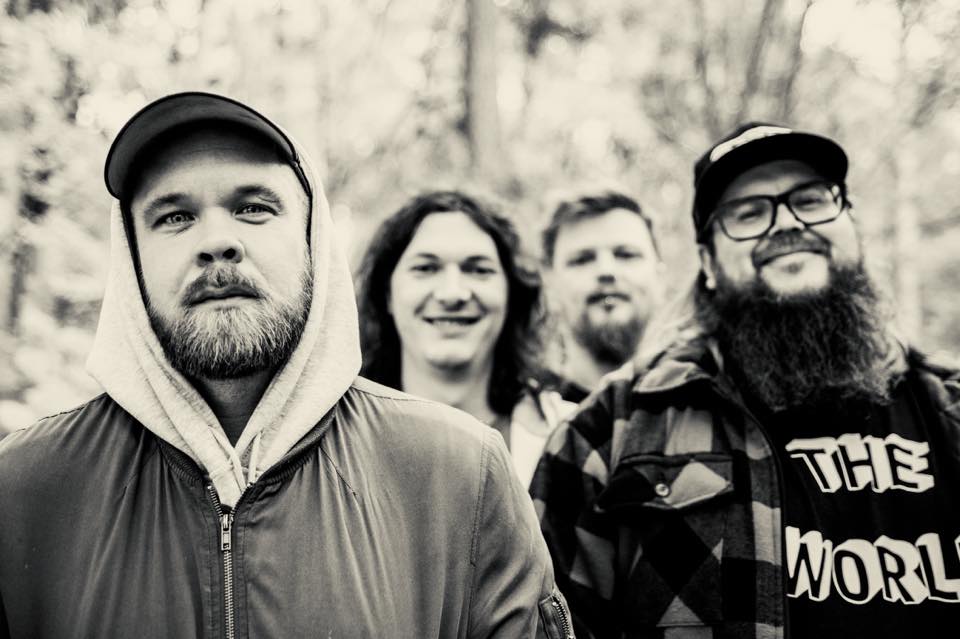