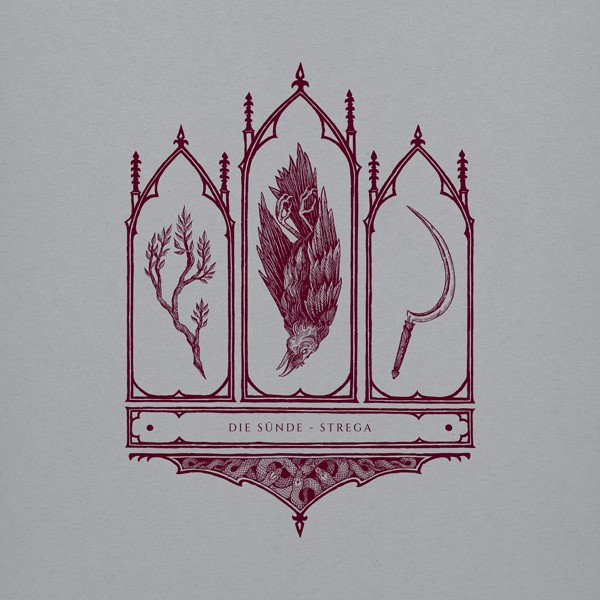 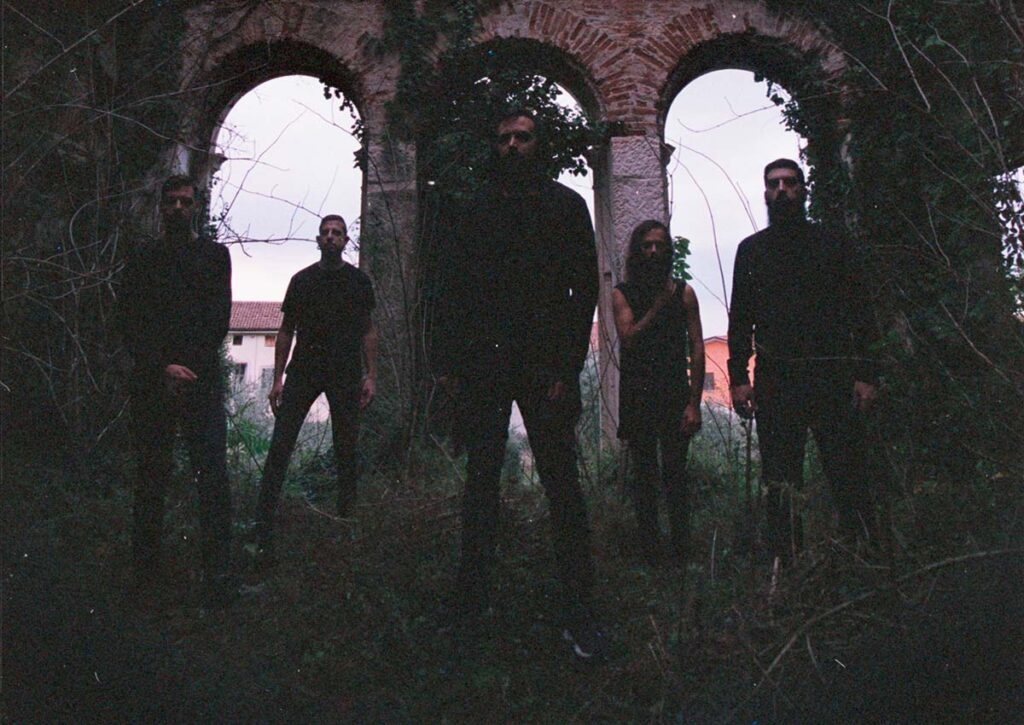 What unites them is life and its cycle, and as such linked to Nature.

As only women are able to generate it, to then look after it and protect it with wisdom and strength. Since she is linked to Nature, she can evoke forces and spirits bonded to realities that are inaccessible to us, being the holder of mystical and healing knowledge and secrets, in full control of the life cycle knowledge of Nature itself and living creatures.

As a mare, she has ability to bend and destroy people’s will and life, in full control of the esoteric arts related to Paganism / Satanism, gait and features manifest to man as demonic.

An entity composed of the triad that creates life, bends and destroys it and which will regenerate its ashes to give them new life.

Hence the hymn to the need for change, to the need to return to the origins, to abandon the groundlessness, senselessness and incorrectness of modern thought, an unsustainable thought that can only lead to destruction, annihilation. Violence calls for violence. The only way is through the evocation of an entity, something that is not properly of this world but that contains in itself the main characteristics suitable for purification through destruction but also capable of restoring life through it, reshaping a more sustainable world, linked to naturalist traditions and foundations, to reconnect man to his true essence, to his true origins, to his spiritual self. 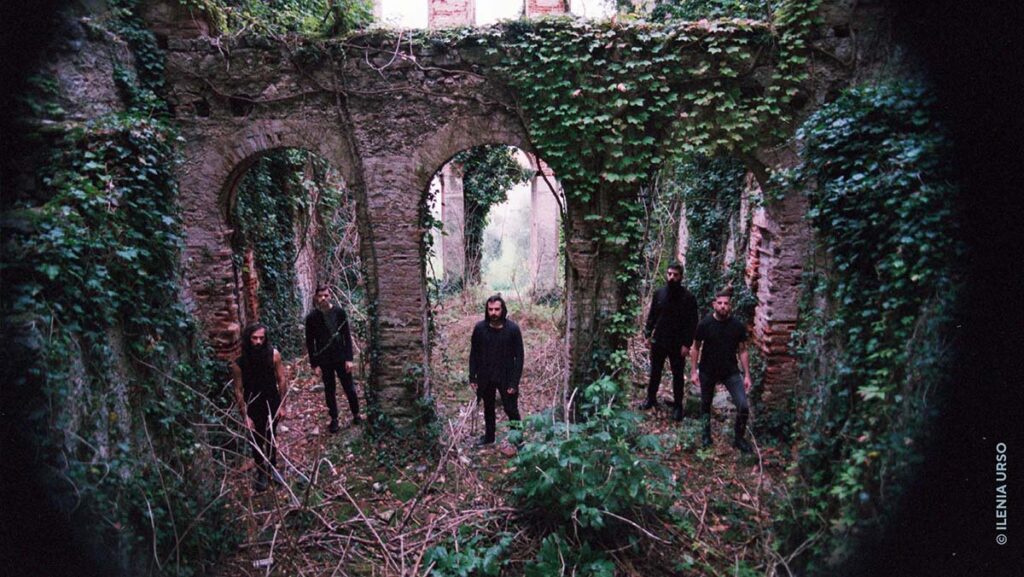 Not a simple path or without sacrifices, but ultimately necessary.

A cycle in three acts:

Evocation: the entity is called and it manifests itself Purification: the plague spreads quickly and everything reaps Creation: the primordial slime that will bring to life is made up of the spilled blood; Nature taking back its space against humanity’s cancer.

And the circle is restored.

Power to women, to spiritual freedom and to Nature, which have always been frowned upon, misunderstood and demonized by the ignorance of the centuries of “evolution”, mystified, tortured, raped and repressed.