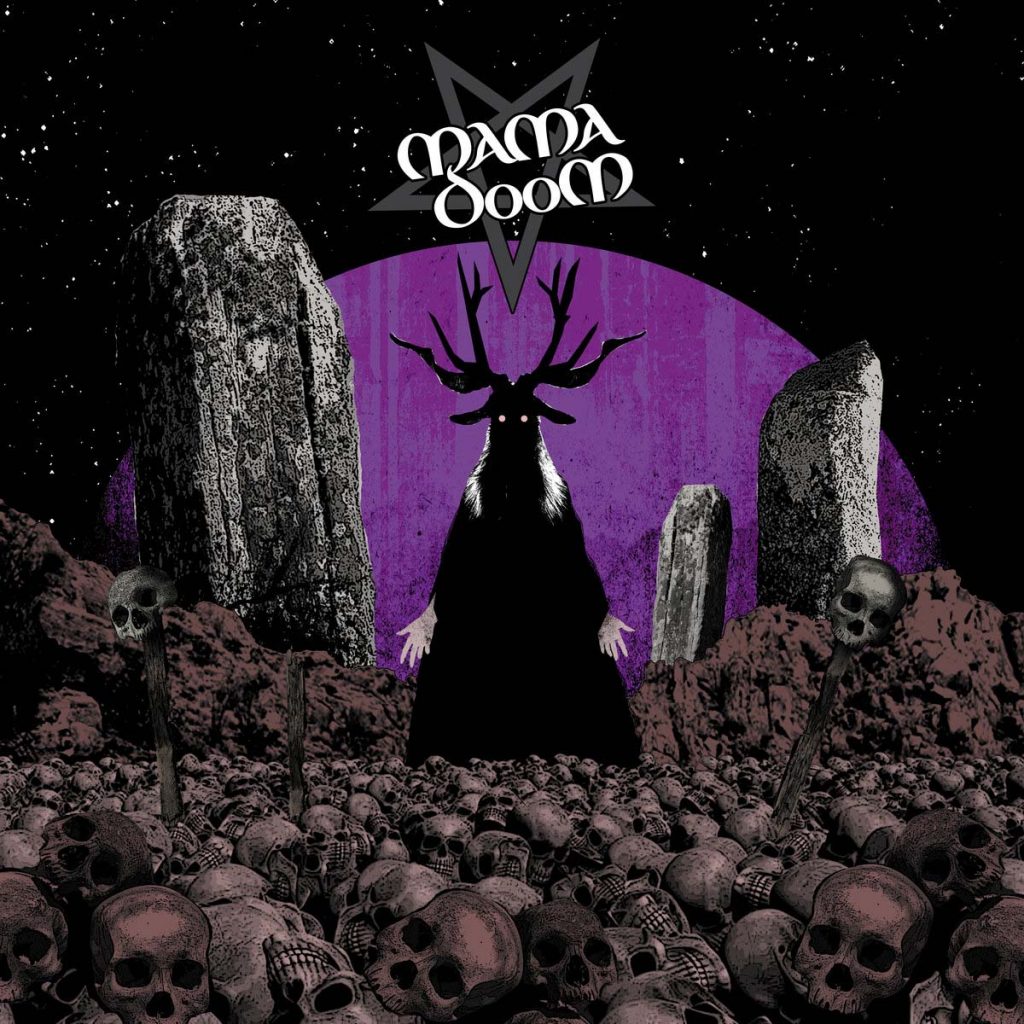 Formed in Newburgh, NY in 2016, last year the trio become the first US band signed to the Swedish label, joining the ever-growing ranks of impressive acts like Grand Cadaver, Saint Karloff, and Electric Hydra. 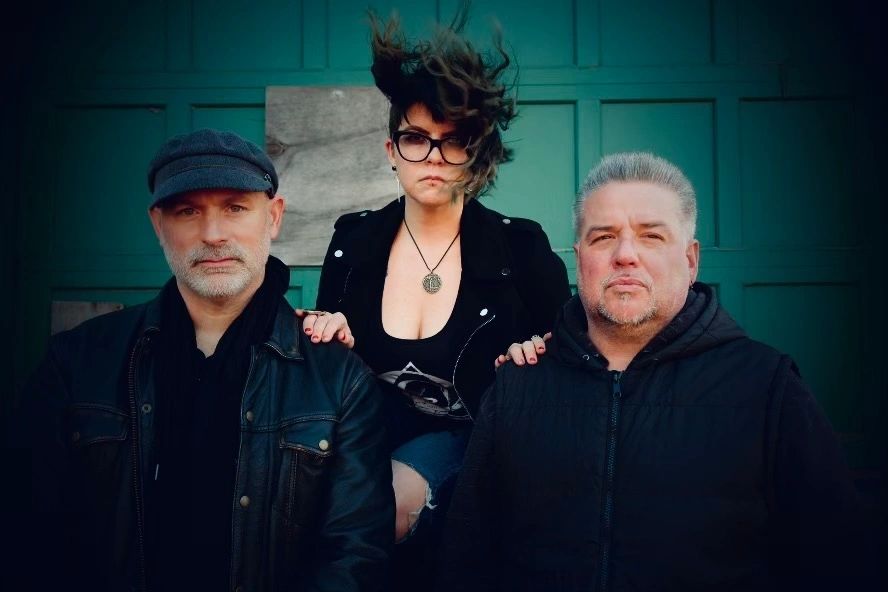 Refreshingly catchy and quite simply a lot of naughty, groovy, doomy, even at times bluesy fun, Ash Bone Skin N Stone is packed tight with catchy AF hook after hook over eight wicked and refreshingly concise tracks. The superb, smoky séance-like vocals from high priestess D. Lolli take center stage against a skillfully stripped back and highly considered tryptic of bass guitar, drums and synth only, which adds an ethereally dark and haunting allure to the already unapologetically sassy, yet almost cheekily sinister proceedings. The groove is strong, and the blend between classic rock, doom, and occult-tinged psychedelia with an eerie, almost retro nu-wave/goth twist is truly something special and wholly entertaining. The Blood Moon vinyl edition is already long gone so don’t delay if you want to get your hands on the last of what’s left of the Lucifer Edition limited to 250 copies.

Abracadabra! invite your friends and make the sountrack to your next black mass or ritual party Mama Doom! 🤘

“With her relentless, machine-like delivery evoking a witchier Nico, Lolli is a siren on an eerie, rolling sea of earthquake bass and crazed fairground organ […] you can’t deny that the record is a visceral experience.” – Classic Rock Magazine

“By changing their approach, ditching the guitars, and embracing a more 80s goth aesthetic Mama Doom have created an album that far surpasses their debut and feels like a true breath of fresh air in the occult and doom rock scene. Close the curtains, light some candles and let the darkness embrace you.” – Astral Noize

“This New York trio quickly won me over with their alluring blend of classic doom, occult, and psychedelic rock. It’s doom/occult rock with a twist, and that twist works. Highly recommended for fans of those genres.” – Heavy Music Headquarters