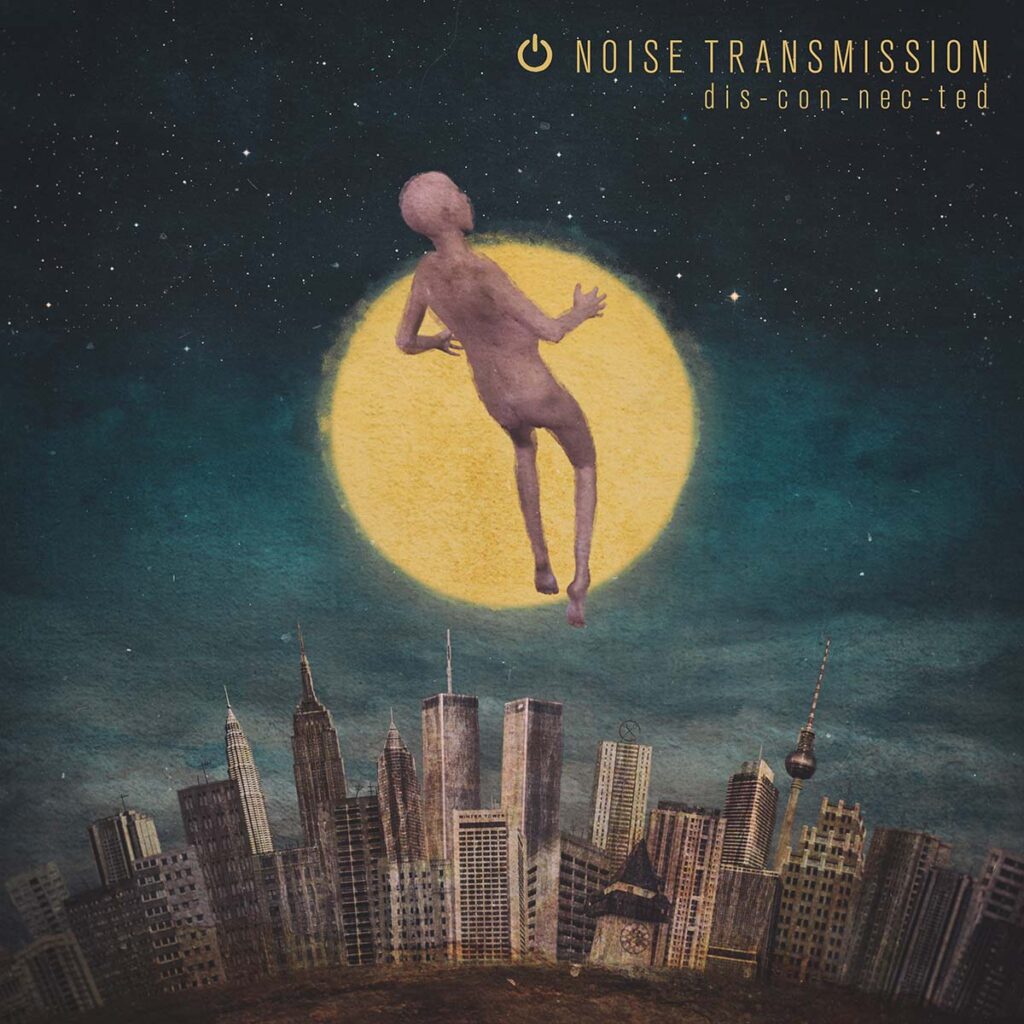 Listen to the first single »(S)elective Affinities« below!

Noise Transmission from Graz proudly presents their release GZ016 called »dis-con-nec-ted« with a musically diversified orientation, which in some moments reminds of Nine Inch Nails ‘The Fragile’ album, then allows gentle post-rock sounds, always accompanied by spherical electronic and synth sounds, experimental noises and almost anthemic rock riffs. Noise Transmission develop an atmosphere on the album that is impossible to escape.

While the first publications were written and recorded by mastermind Karl Steinpatz single-handedly, many of the new Noise Transmission songs were created during joint rehearsals for live concerts. Two guest singers found their way onto the album: Stefan Rindler (including Nekrodeus and Saturnists) contributes additional screams to the songs »(S)elective Affinities« and »Messier 87« and Gregor Fasching from Sugar For Lucy is in the chorus of »A Concept To Blame«. 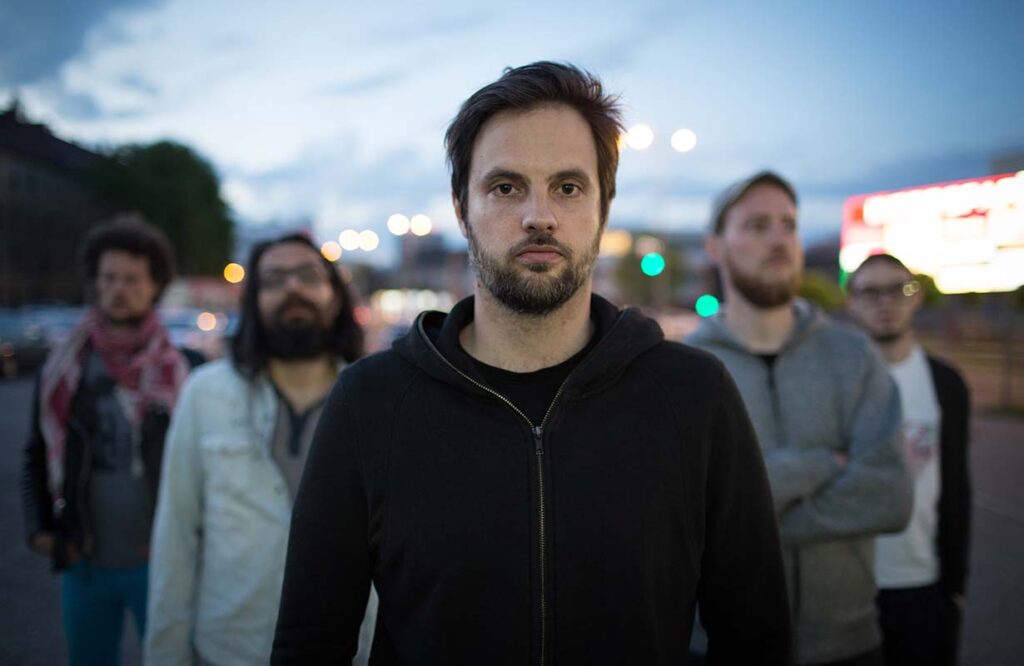 The lyrical concept of the album »dis-con-nec-ted« is based on the idea of ​​alienation from the lifeworlds of a nameless protagonist, who is at the center of the album’s plot. The 10 songs describe a fictional journey in which the protagonist has to face various existentially significant situations. The constantly recurring metaphor of the loss of grip and the involuntary journey through space is intended to indicate the alienation and the associated change of perspective. The lyrics are deliberately open in terms of content, which allows room for interpretation. Visually, the lyrical concept was created with great attention to detail by the Graz artist Dr. Winter (Teratogen).