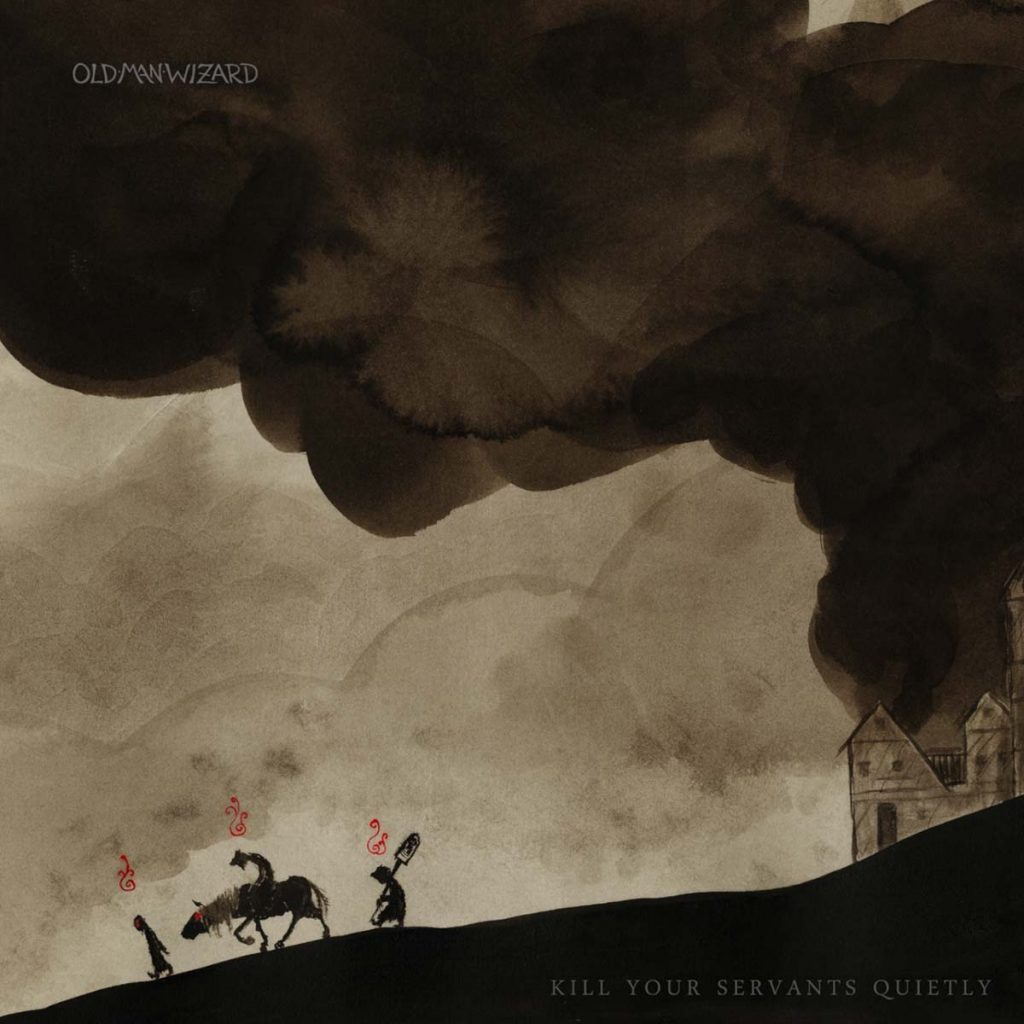 Old Man Wizard share a music video for the opening track »I Prayed« from their third and final studio album, »Kill Your Servants Quietly«, which was just released on November 5th, 2021.

Frontman Francis Roberts comments: “Reece (the guy who made the video) and I have worked together on countless projects and this came out of one of many absurd brainstorming sessions we’ve had. We were originally going to crucify me on a tow truck but couldn’t find one to rent, and ended up having a hilarious conversation about other things that would be grotesque parodies of religious images. That led to the idea of me playing Jesus Christ: Hot Dog Eating Contest Champion, with a classic white robe covered in sponsorships from condiment brands, but we went with the creepy priest look since I didn’t have time to grow my hair and beard back out. This is where we ended up!”

»Kill Your Servants Quietly« is the third and final studio album from progressive heavy rock outfit Old Man Wizard. It follows the release of two full-length LPs: »Unfavorable« (2013) and »Blame It All On Sorcery« (2018).

Guitarist/Vocalist Francis Roberts writes: “This is my favorite album I’ve ever made. I love the songs I wrote for it, I loved working on it, and I’m really looking forward to sharing it with everyone. The plan was to record it in a very old school way: guitar/bass/drums live in the same room together with only eight inputs for the band, edited and mixed down to backing tracks, and adding vocals and other stuff as overlays. We got through the live recording part with eight of the songs just before the pandemic hit, so we had to track vocals, overlays, and two of the songs (»Live Forever« and »Your Life«) remotely. All three of us have decent home recording abilities, so I think it turned out sounding really cool. I hope you love it as much as I loved making it.”

»Kill Your Servants Quietly« escorts you on a fantasy-fuelled journey with a mixture of high-energy tracks and emotional performances. The theatrical thunder and soaring melodies of »I Prayed« opens the album with dramatic effect. The overdriven guitar of the title track provides a heavy grounding to the soaring vocals and harmonies. With lyrics balancing on the line between fantasy and reality, the narrative explores dark ideas whilst aptly suiting the musical arrangement.

From the eerily dark instrumentation and lyrics of »God Is Your Friend« to the serene »Your Life« and dynamic »Live Forever«, »Kill Your Servants Quietly« is an excellently crafted album. Old Man Wizard have cultivated a distinctive sound that delivers epic drama and delight with every track. 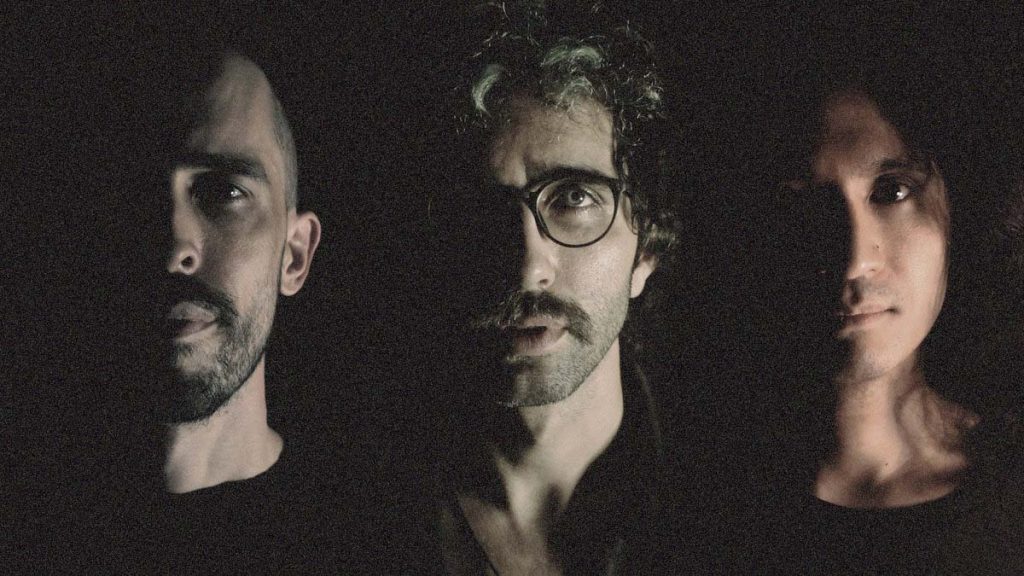