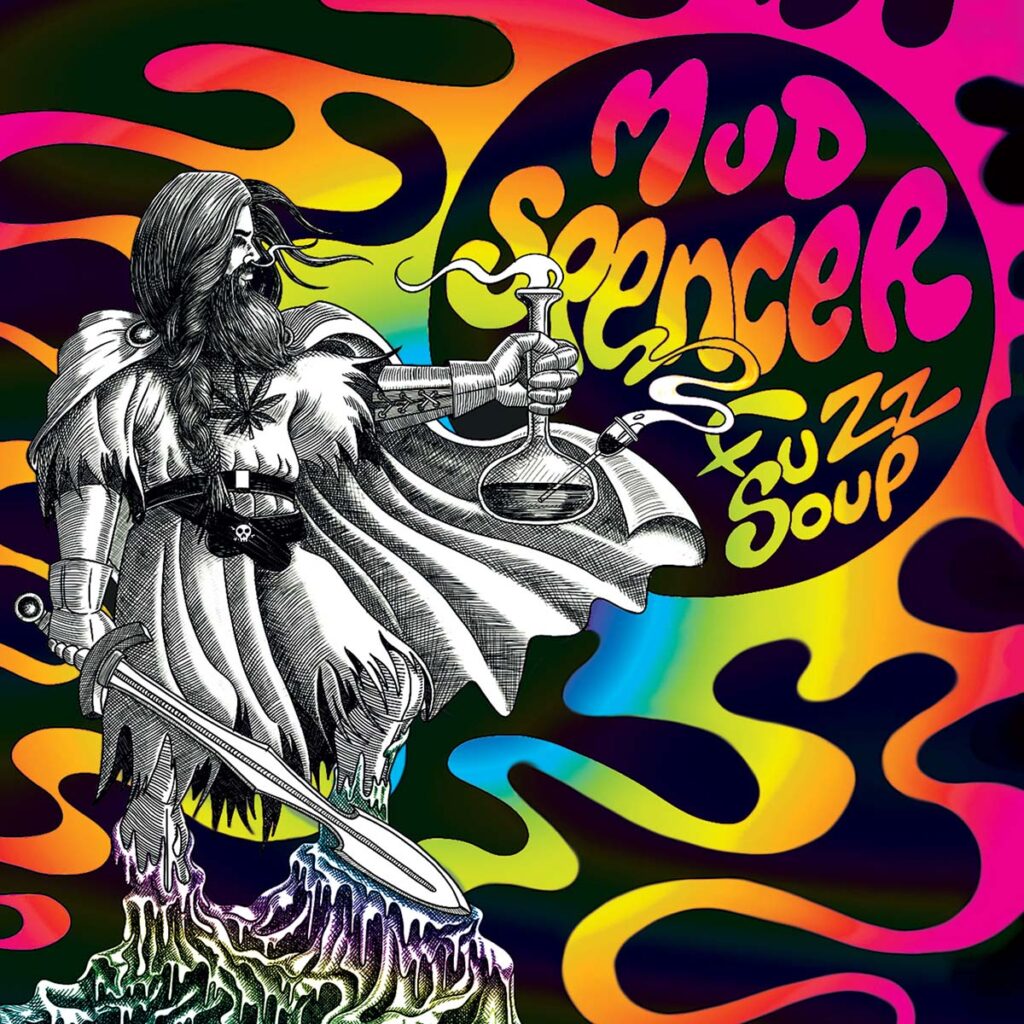 »Fuzz Soup« will be released this Friday, January 21st, 2021 via Argonauta Records.

A day ahead of the official album release, Java Island, Indonesia-based stoner and psych doom rock act Mud Spencer is now streaming his debut, »Fuzz Soup«, in its entirety!

»Fuzz Soup« is a low tempo, late 60s early 70s sound juggernaut, a heavy yet psychedelic journey on all levels, and one of a kind. Mud Spencer plays all guitars, drums, organ, FX and other instruments, according to the multi-instrumentalist he “records on his bed, and mixes outside in the island‘s mountain while he just brings the ipad and headset on his trail motorcycle.”

Out this Friday on Argonauta Records, and available as CD + Digital formats, you can now stream »Fuzz Soup« in full and exclusively via 666MrDoom! 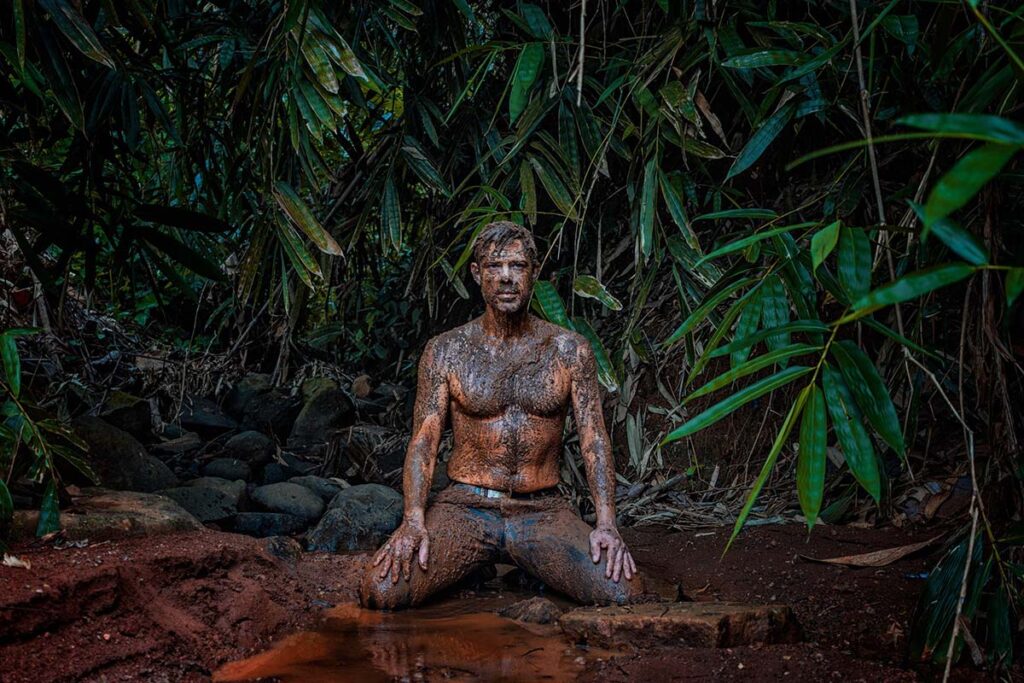 The musical prologue began in 2017, when Rodolphe and fellow drummer Eddie recorded a full-length album, »Left Empty«, in within 4 days under the band name of “Chiefing Cloves”. Eddie returned home to Texas, US, right after the recording sessions. As many drafts of song ideas were still there, Rodolphe decided to do it with the means at hand then, and created two virtual bands. One for high tempo early 60s sound inspiration, PROOTS, and one other, Mud Spencer, for low tempo late 60s early 70s sound influences. In 2019, he began the production of his upcoming debut, which will be released as CD and Digital formats on January 21, 2022 with Argonauta. To share a further album appetizer, today Mud Spencer premiered a mesmerizing, new track taken from his »Fuzz Soup«!

The pre-sale of »Fuzz Soup« is now available at THIS LOCATION!