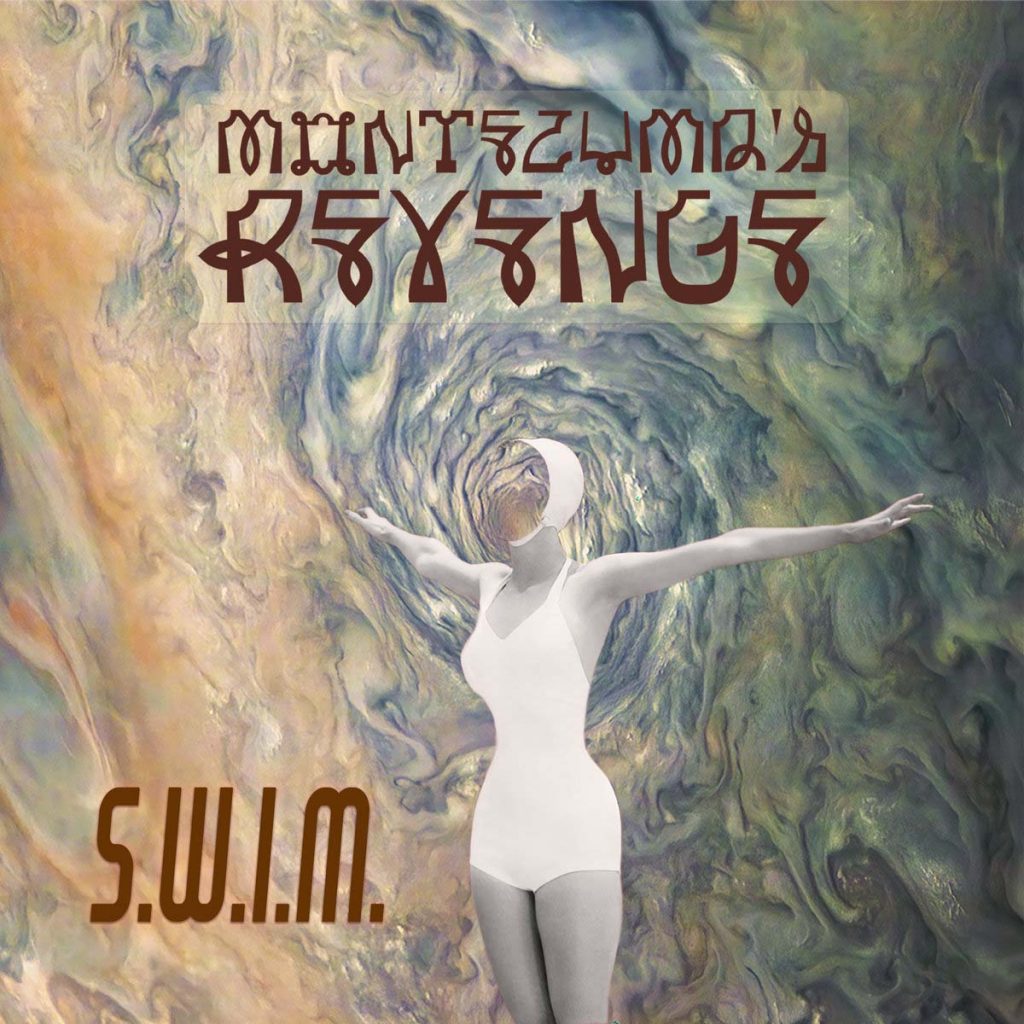 “»S.W.I.M.« is a high-quality collection of fuzzed-out, meandering sludge songs that would be at home on a playlist between Sleep, Mastodon and even Alice In Chains.” — Vince Bellino

Montezuma’s Revenge is a 4-piece sludge-factory from Moscow, Russia. Smudging clubs and studio walls with fat, dirt and sweat since 2004 With 2 LP’s in the 2010-s and steady live action the band have put themselves on the map of the local underground community as well as on radars of international style aficionados. In the 10-s Montezuma shared Russian stages with Crowbar, Mastodon, Down, The Shrine, Red Fang and many more acts of transatlantic fame.

Reformed and recharged, Montezuma’s electric tractor is back on the miserable track. It’s coming slowly, it’s coming for you!

»S.W.I.M.« is the new album from Moscow’s sludge-doomers Montezuma’s Revenge. A mesmerising 8-chaptered journey through altered states, labyrinths of slow progressive riffs and swirls of feedback. Showing the band with reformed sound and regrouped line-up »S.W.I.M.« is a follow up to the 2017 LP offering – »Them«. 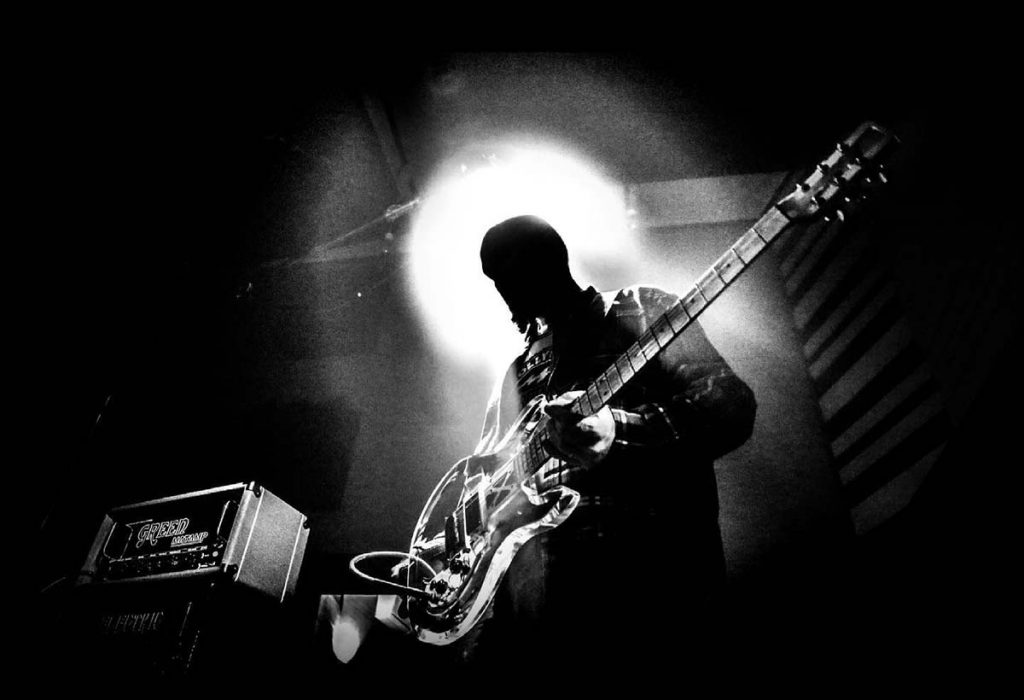 Having moved from a trio to a 4-piece Montezuma shows up with a new voice, more complex production and tighter grooves. Not surprising, considering the quartet is nothing short of a super-group featuring members from such diverse Moscow acts as The Re-Stoned (psychedelic stoner), Pententacles (ritualistic kraut-drone) and Grizzly Knows No Remorse (southern metal core).

Sonically the album has a side A – side B concept. First four tracks – »Soyux«, »Mine«, »New You« and »Weekend Valhalla« – build a monolith cycle of progressive sludge taking off where Montezuma left on the precious album. However things get funny at the end of »Weekend Valhalla« when visceral hockey drug-metal in choruses suddenly resolves into slowly lulling waves cold synthetic wind.

Side B continues exploring the other side of cold spectrum with an epic acoustic ballad »Winter« followed up by equally chilling retro wave prequel to the most radio friendly track on the album – »Comfort Of The Sick«.

The album closes off with yet another winter reference: a reimagined version of the band’s early track »Sleeping Beauty« – 8-minute transcending riff-meditation telling the story of the dead snow maiden freezing everything in her path.