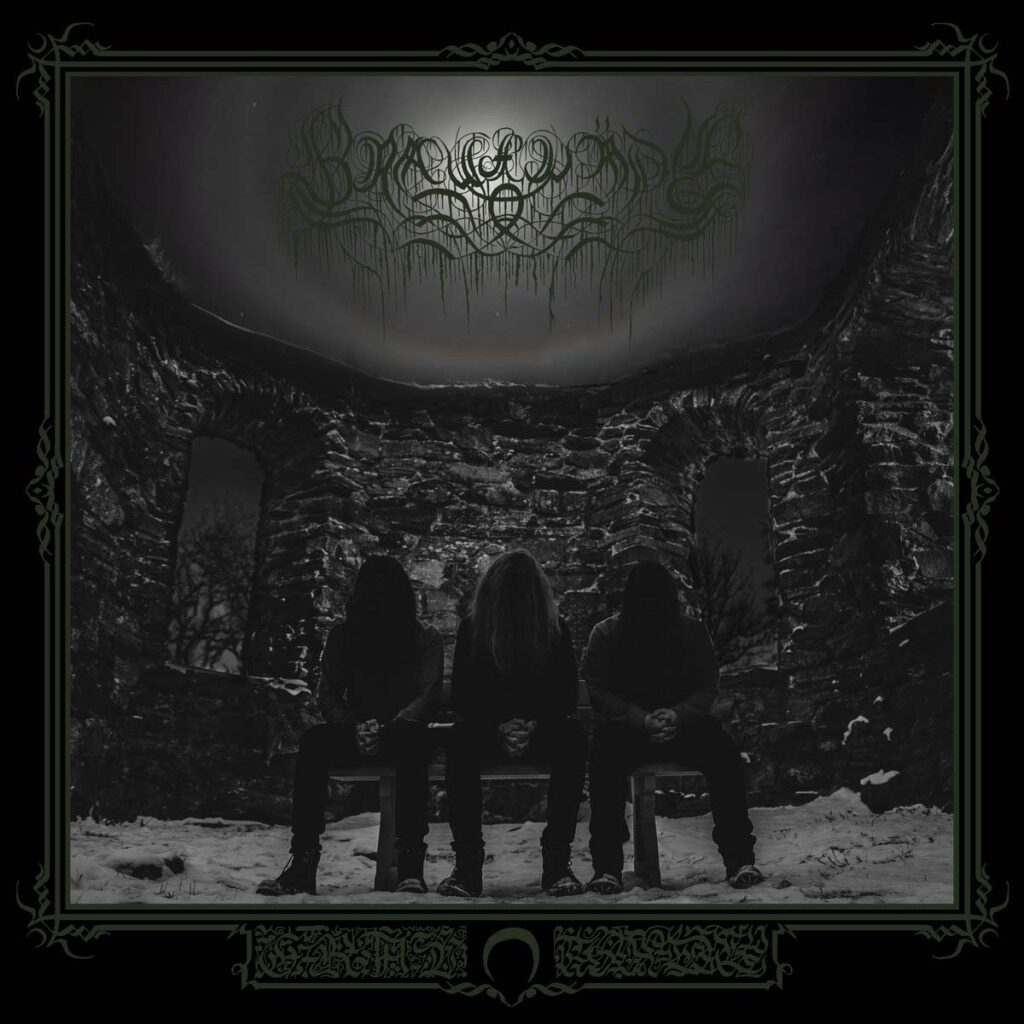 The final part of the »Grav«-trilogy explores the concept of suffering through time and space. It seems to take into consideration the notion that what we percieve as despair may not exclusively be a construct of man. Perhaps a certain aspect of these emotions precedes human conciousness, or any kind of sentience for that matter.

The band’s intention behind these songs is to invite the listener to a dimension where this may well be the case. Here, despair did not begin and will not end. Nor is it a product of space or time. It is simply an uncompromising force, a perfect state communicating through the perfect host. 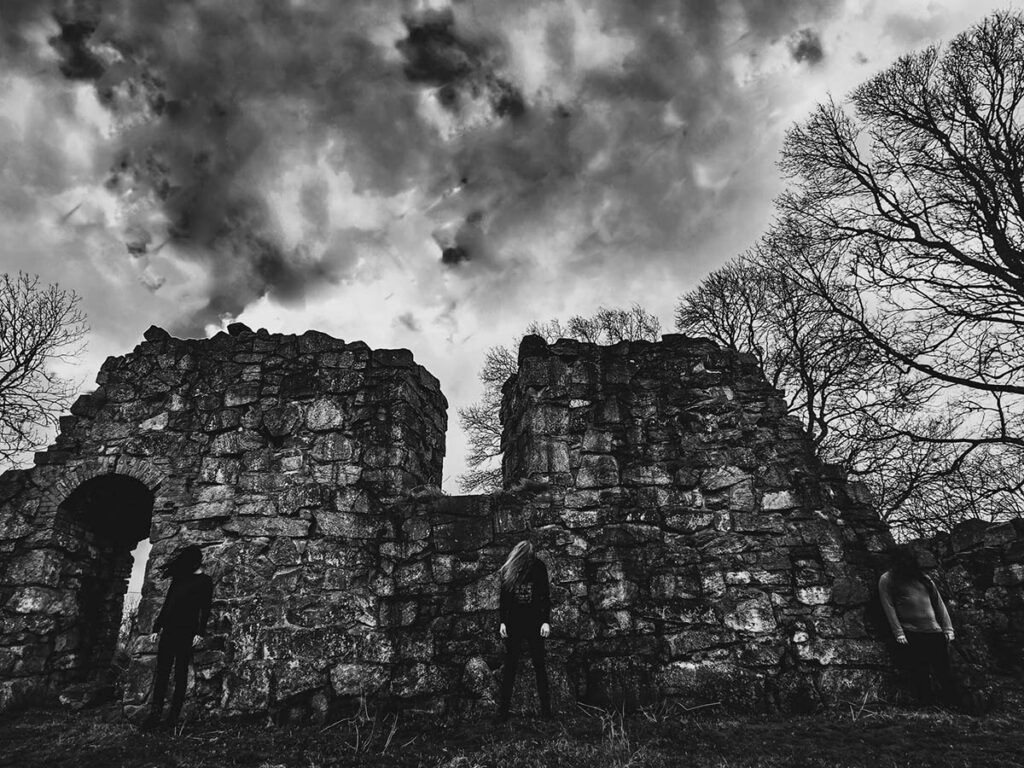 Gravkväde commented: “We are very excited to announce the release of our third album »Grav|ände«, the final part of our disheartening trilogy.

We have spent a long time crafting these four new tracks and could not be more happy with the outcome. Like always, some new territory has been explored for this album, and we have allowed ourselves to experiment freely while aiming to produce the same bleak hellscapes that we have attempted in the past.

Head on over to Spotify, Bandcamp or whatever platform you prefer and get your fill of our Bergman-infused blackened funeral doom!”

Recorded and mixed by Gravkväde.
Mastered by Oliver Dahl of Obolus.
Photography by Elegy Photography.
Logo and album cover by Death Until Death.