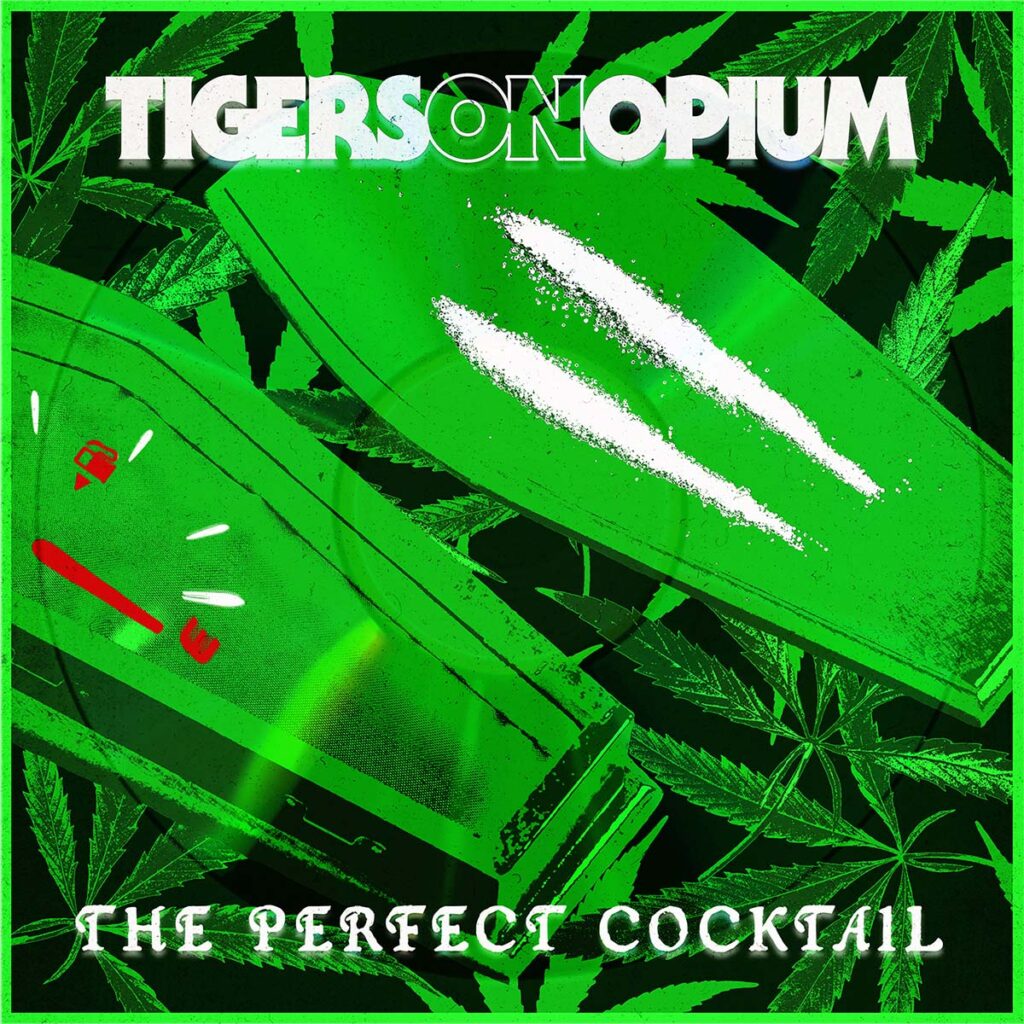 American stoner rockers Tigers On Opium have announced their new single entitled »The Perfect Cocktail«, which will be released on January 15, 2022 via Forbidden Place Records.

Vocalist and guitarist Juan Carlos Caceres comments: “We’ve all had that time in life where ya feel invincible despite what gets thrown your way. There was a time in by life where I turned to some not so healthy indulgences to distract me from my problems but I came to realize, there’s always a silver lining… So rally the squad, get lit, and take the bull by the horns! This song’s basically an anthem about seeing the silver lining in tough situations, and having a good time regardless of it all.”

Tigers On Opium is a hard rock band based out of Portland, Oregon. They have a distinct stoner rock sound that incorporates punk, psychedelic and desert rock traits, with lyrics typically involving esotericism, mysticism, underground drug and social culture, personal experiences, and marijuana. Tigers has earned a strong reputation for their electrifying live performances and well crafted songs. The quartet consists of members Juan Carlos Caceres, Nate Wright, Charles Hodge, and Jeanot Lewis-Rolland. The roots of Tigers On Opium go back to 2015 when Juan Carlos began the idea for the band and proposed it to his good friend Nate Wright. It wasn’t until 2018 that the perfect lineup had come together and the stoner rocking could truly begin. 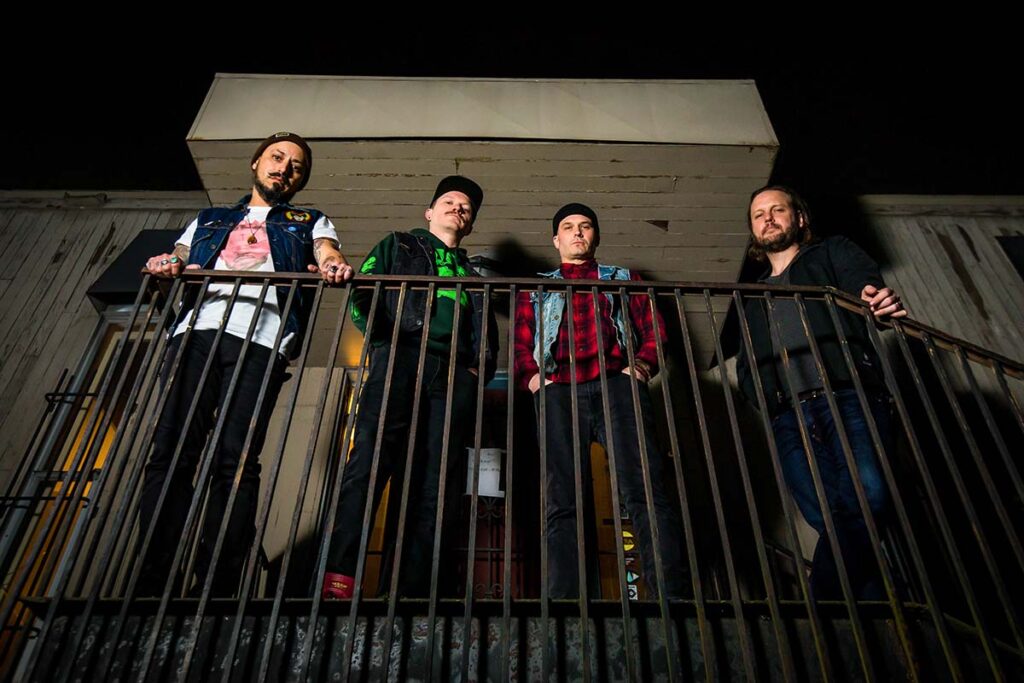 Tigers spent 2020-2021 writing and recording two EP’s, a full length concept album, and another group of songs for a follow up, totaling 28 songs. The first EP »503.420.6669.vol_one« was released on January 22, 2021 by Forbidden Place Records. They are partnering with FPR again and preparing to release the next installment in the 503 series, vol_two. Drawing inspiration from Portland’s gritty underground culture, the pair of EP’s dives into what life is like living in a city that has a dark shrouded past. They self engineer all their sessions, with guitarist Jeanot Lewis-Rolland at the helm as the lead engineer, and have partnered up again with Adam Pike of Red Fang to mix the EP. Rounding out the production team is mastering engineer Ryan “Freq” Foster and producer Triangles.

Critics have frequently compared the band’s sound to heavy hitters such as Queens Of The Stone Age, Uncle Acid And The Deadbeats, Electric Wizard, Torche, Alice In Chains and Refused – and like these bands, Tigers shares a hunger for the exploration of new ideas, while simultaneously staying rooted in what makes all this music timeless… THE RIFF! The result is a dark and dirty psychedelic fuzz that leaves the typical genre conventions in an insalubrious haze.