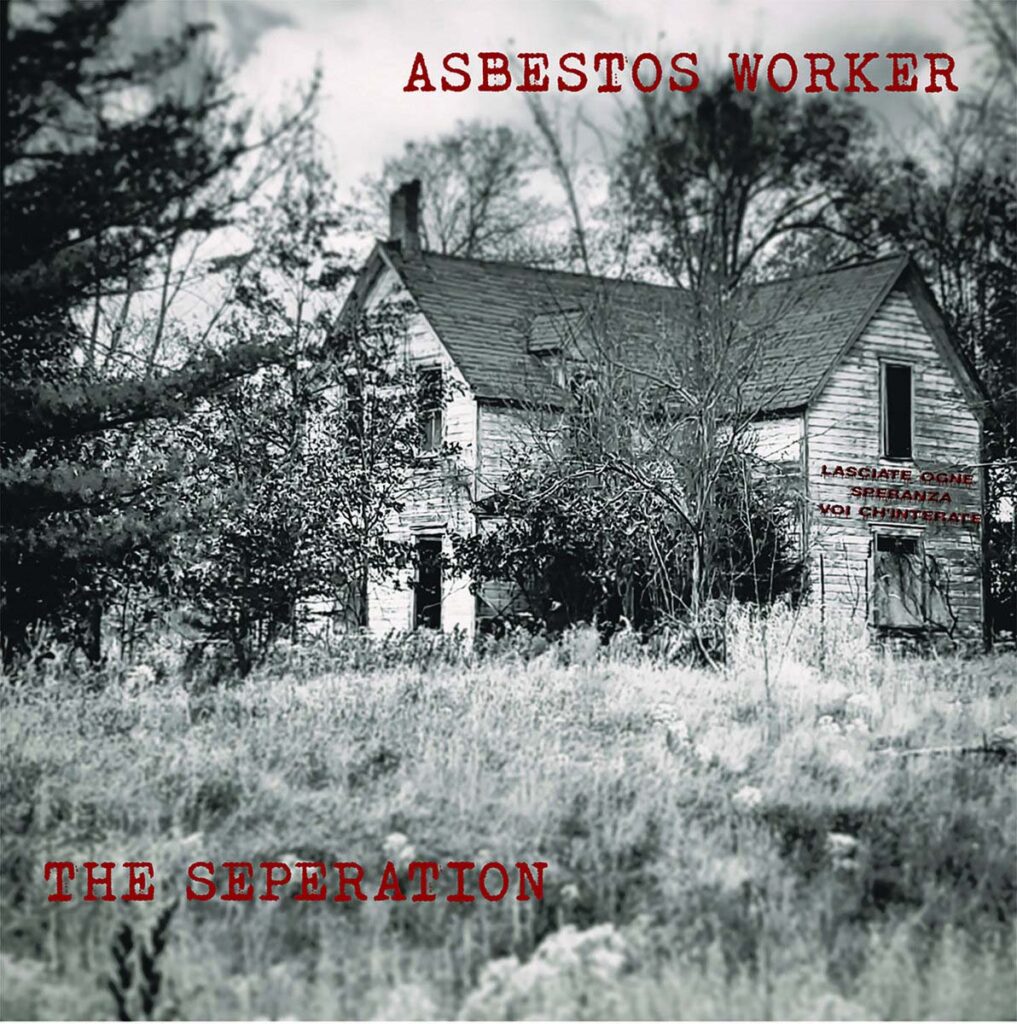 Tracklist:
01. You’re Not Good Enough
02. How Non-violence Protects The State
03. Accountability
04. Equal Or Greater Reaction
05. I Hope You Get Greased
06. Fear Is The Little Death
07. Public Spaces
08. They’ll Hang You By Your Bootstraps
09. Road Rage
10. This Is Hell

Asbestos Worker (founded by Josh Stever) is a three piece noise rock band from Minneapolis, Minnesota – created out of necessity from the trials and tribulations of life. Debuting in March 2019, this loud, aggressive, relatable music takes influences from grindcore, punk as well as stoner, doom and thrash. Fans of Killdozer, Hawks, Shallow North Dakota, and Pissed Jeans, will find.

Jason and Josh met in the trade and are the only actual asbestos workers in the band. Wade and Jason have been making music together for years in another project called The Vaulta stoner, doom and progg metal band from Saint Paul. Asbestos Worker has 2 full-length albums and one EP as well as numerous compilation albums including »Rhino Body Lover: A Tribute To Shallow North Dakota« where Asbestos worker covered the song »Skid Incinerator« and »I’m The Boss/You’re The Boss« with Conan Neutron.

Currently Asbestos Worker is celebrating the release of their new record, »The Seperation« which comes out September 30th, 2022 on Learning Curve Records. 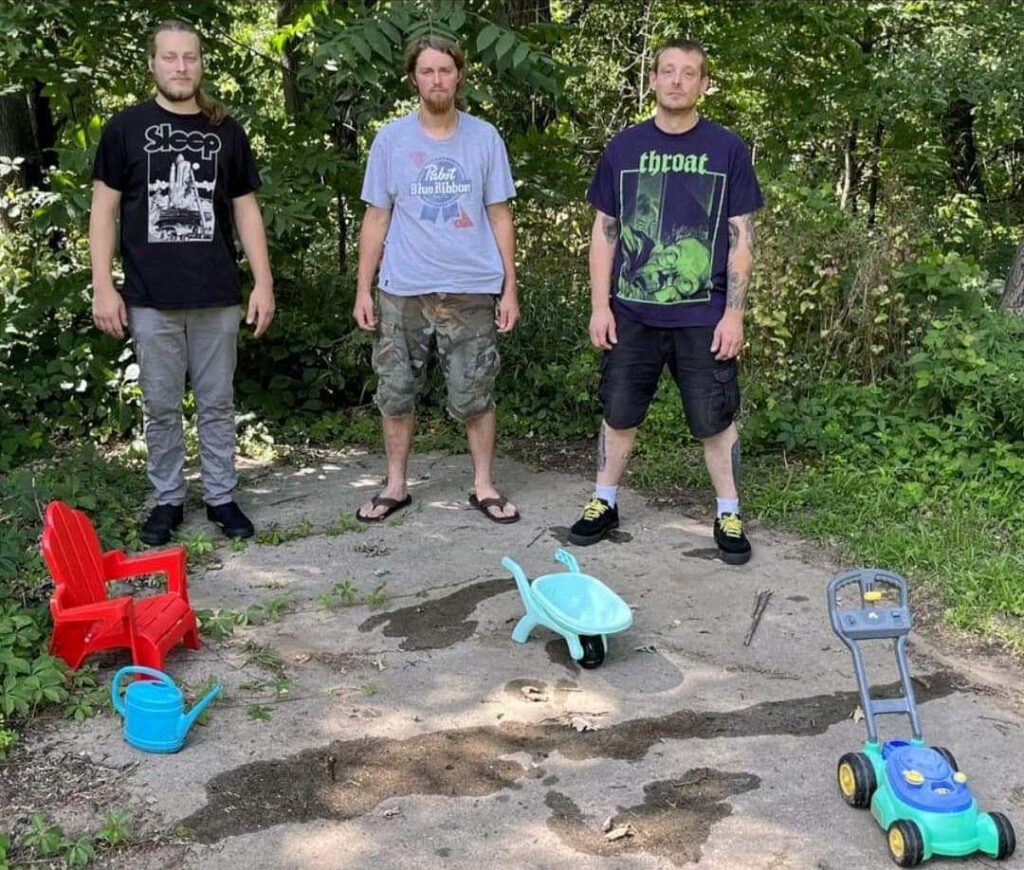 Josh adds “This whole record was written and recorded in a week and a half about a month after me and my wife separated, hence the title of the record. It is essentially the soundtrack for the mental and emotional breakdown I was having at the time.”

»You’re Not Good Enough« – Ever start feeling positive about life only to remember your life’s fucked.

»How Non-violence Protects The State« – Read the book of the same title by Peter Gelderloos.

»Accountability« – A harsh critique on the lack of accountability for our institutions of authority.

»Equal Or Greater Reaction« – Don’t talk shit if you’re not willing to get punched in the mouth.

»I Hope You Get Greased« – An homage to the great Boston hardcore band Bugs and Rats.

»Fear Is The Little Death« – With the anxiety-inducing horrors of life the litany against fear is a helpful and relevant mantra for the world.

»Public Spaces« – Ever want to stay home because you hate the general public?

»They’ll Hang You By Your Bootstraps« – Okay boomer…

»This Is Hell« – No explanation needed.

This album was recorded in 6 days under no supervision.