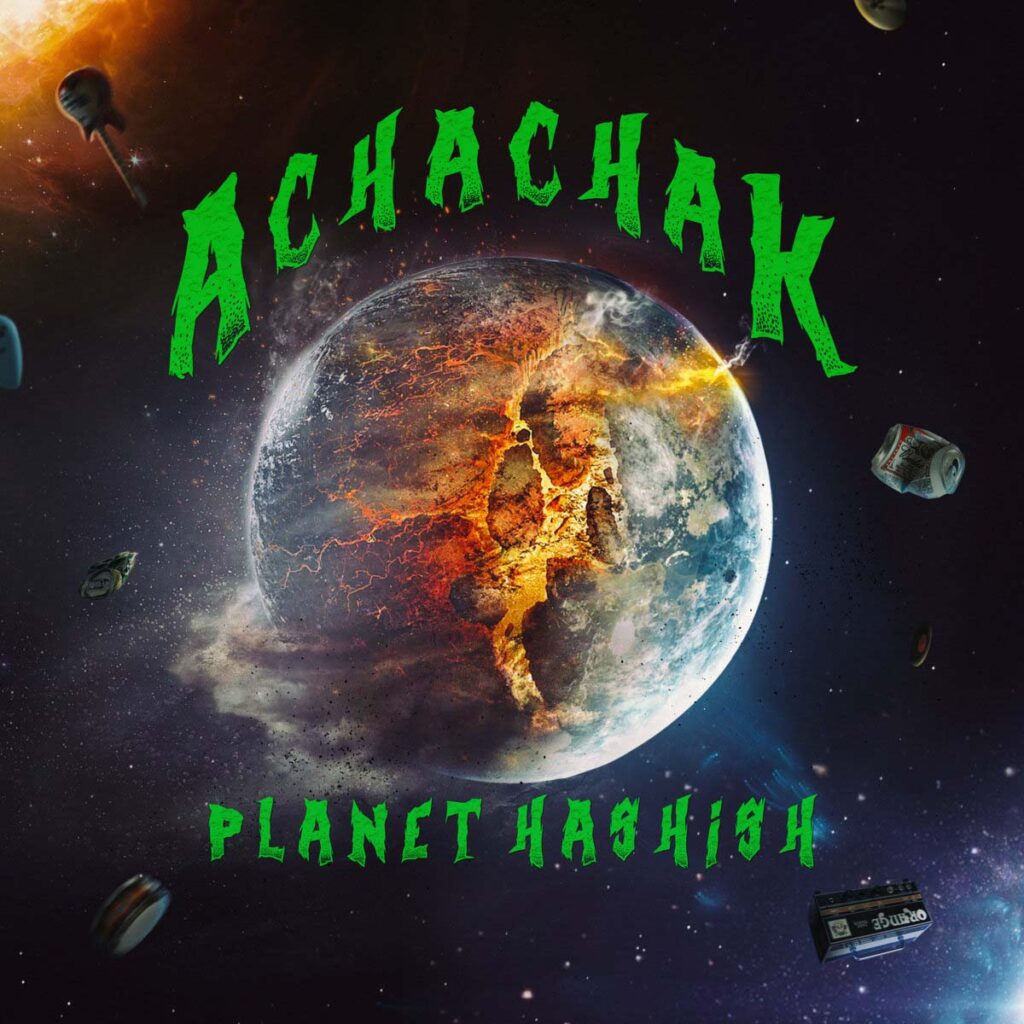 Watch a brand new music video for the song »Breathe« below!

After »At The Bottom Of The Sea« and the album »High Mountain« Achachak returns from the journey and brings us their third studio album »Planet Hashish«.

“It has been hypothesized that the planet Hash was formed by the collision of a planetoid with the planet Earth billions of years ago.” says the band and explains how the concept album came more as a logical sequence of events that we’re all in.

“So far the fiercest, most direct and most challenging album we could make!”

With the album the band also presents a video for the song »Breathe« with Robert Šostar in the lead role. The song is a depiction of the fear of losing your own ground under your own feet. 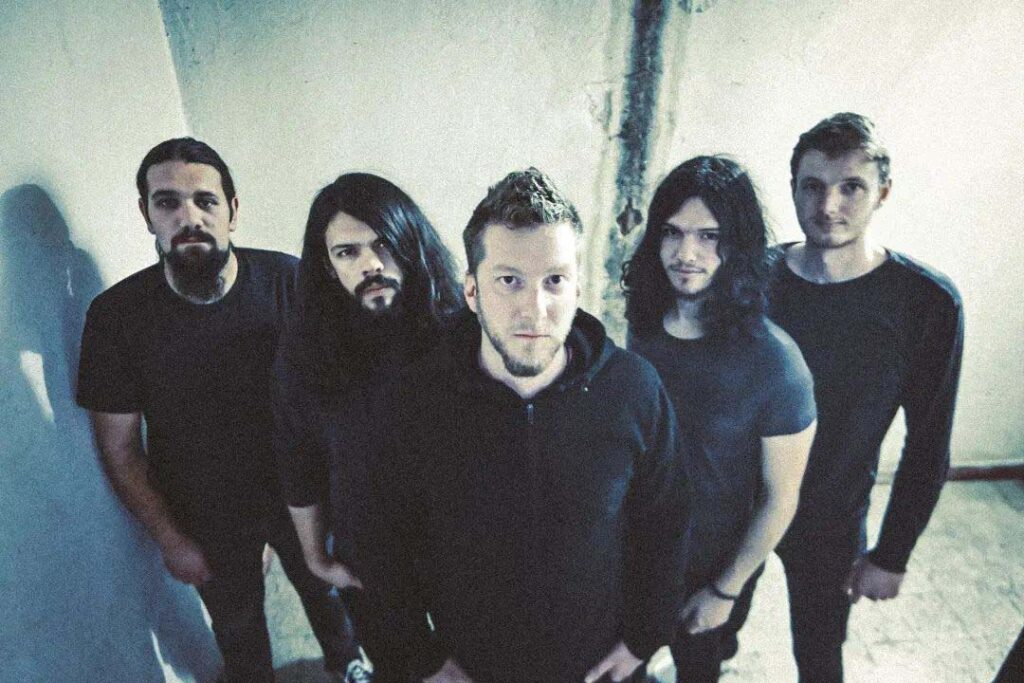 “Entering the role of a person deprived of the right to have air (as we know one of the crucial human needs), the song took its toll. Watching the realization of the video, we showed that the rights and desire for the general needs of life are not enough.” commented the actor who showed his level of endurance in front of the camera.

Achackak has long been a faithfully kept secret in Vučipolje, but with the release of his first two albums »At The Bottom Of The Sea« and »High Mountain«, the band is strongly going forward. Their discography includes three previously released EPs »Thick Hill«, »Pale Rider« and »Wet Grave«, and with the new album, this five-member band sets a “fool’s mate” gets prepared for the tour.

The third studio album »Planet Hashish« was released for Dostava Zvuka and has nine songs, all music is signed by the band, and the author of the album design is VisualMonk aka Dušan Đurđević. The album is available on YouTube, on the artist’s Bandcamp and on all streaming services.