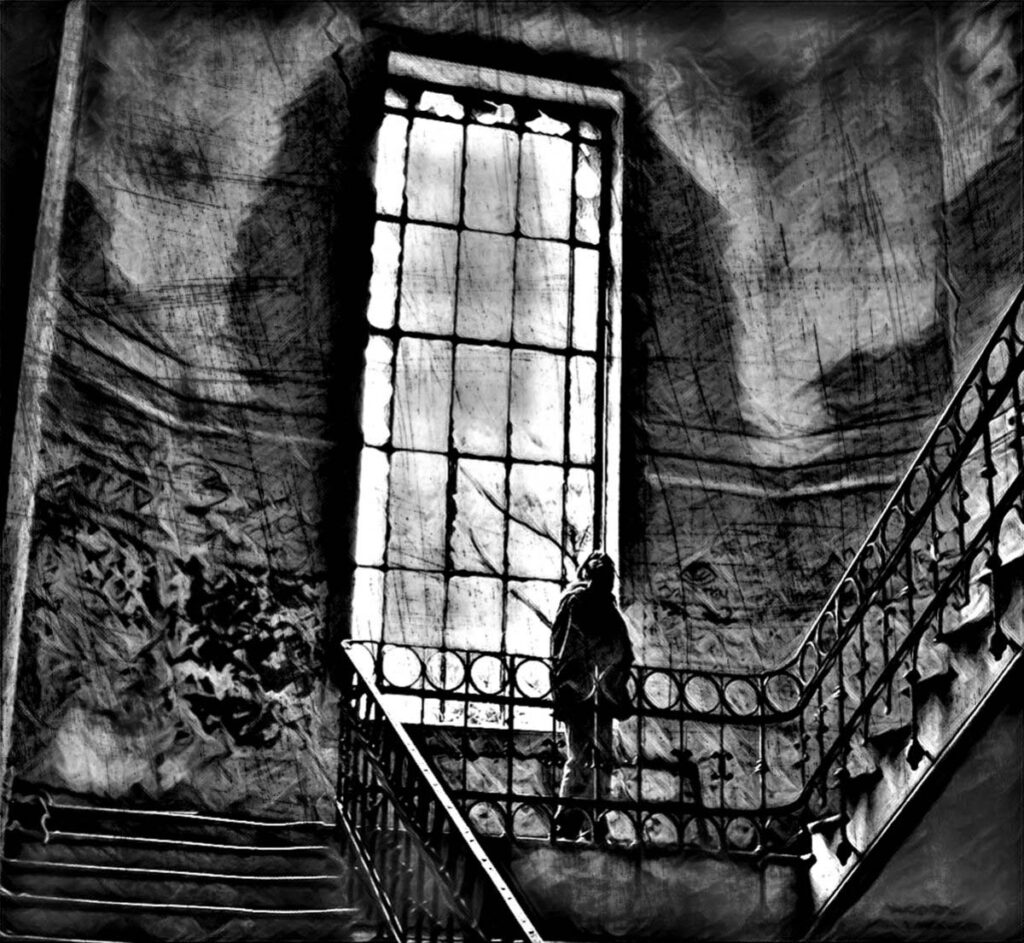 Fat Grass is a well known underground stoner/doom band from Córdoba, Argentina. Formed around 20 years ago by Hernan a.k.a. “Alcoholica” (singer and lead guitarist) who’s responsible for all the riffs, lyrics and major compositions of the band through all these years.

Despite the efforts of this band, introducing their debut album »Deep Trip« in 2010 and touring the West Coast of the United States in 2015, it remains unknown for many people in the world. 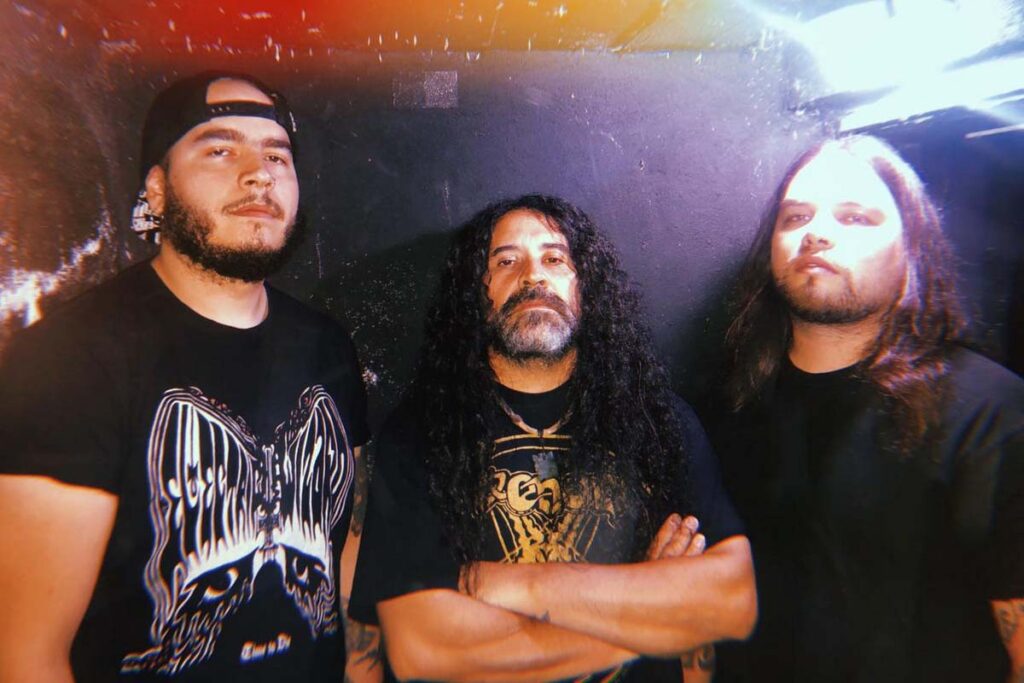 They had now found one of the most acclaimed formations and gave birth to the new album called »Shadows«.

Fat Grass is a hidden beast, sleeping in the depths of South America waiting for a time to emerge.

Roll a huge one and enjoy the ride.