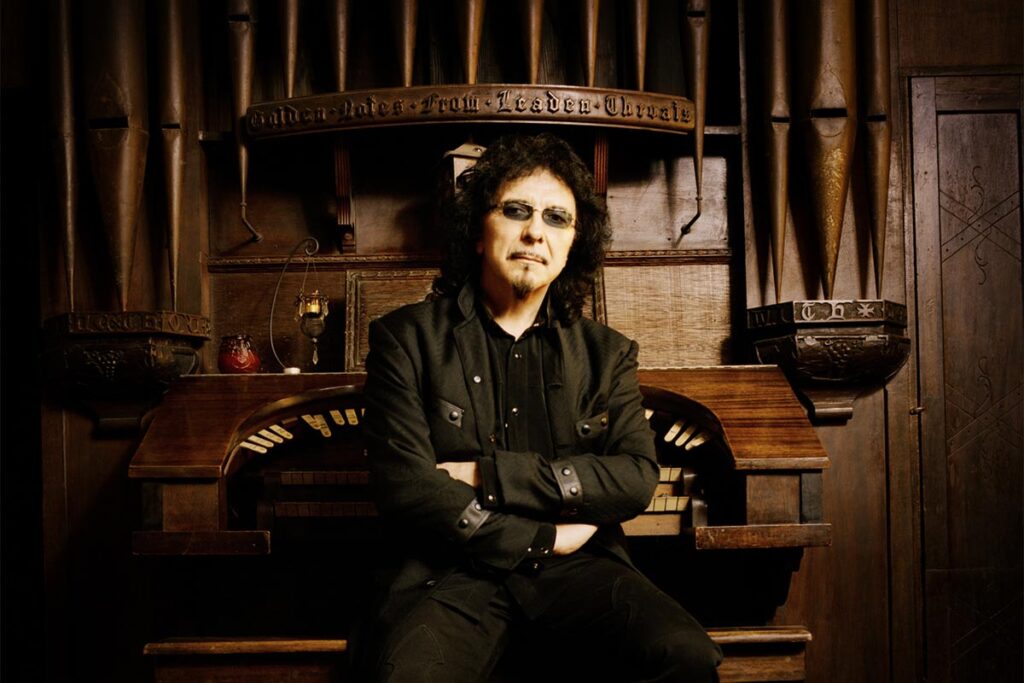 Black Sabbath guitarist Tony Iommi has released new song and music video »Scent Of Dark« in support of a new perfume he is launching in collaboration with luxury Italian perfume house Xerjoff and Sergio Momo.

»Scent Of Dark« is his first musical composition since writing a classical piece for the Birmingham Cathedral in 2017 and his first rock song since Black Sabbath’s »13« album in 2013.

Written by Iommi, »Scent Of Dark« features Tony next to Momo on guitar, Jimmy Crutchley on bass, Ash Sheehan on drums, Rebecca Rose on cello and Julianne Bourne on violin.

“I’ve had the riff for quite a while and I’d never done anything with it,” Iommi commented, “but it gave us a base to start from. We built up the track with programmed drums at first and then Mike Exeter demoed bass and keyboards on it, and I added my guitar solos, just to give us an idea of how it was going to sound. Then we added the strings. I’d worked with string sections on Sabbath albums before, but this was a whole new experience.”

In an interview with Rolling Stone, Iommi spoke in more detail about how »Scent Of Dark« came together. “I’ve recorded a lot of riffs and tracks [in recent years] with Mike Exeter,” he said. “And with this one, I couldn’t imagine who would sing on it; it just seemed ideal to put it down as an instrumental. I’ve had the main part for a while, and I just added some new parts to it. Then I added these other gloomier riffs to make it blend in with this perfume idea. I really liked the idea of using some violins and cellos and stuff, and so we did on this track.” 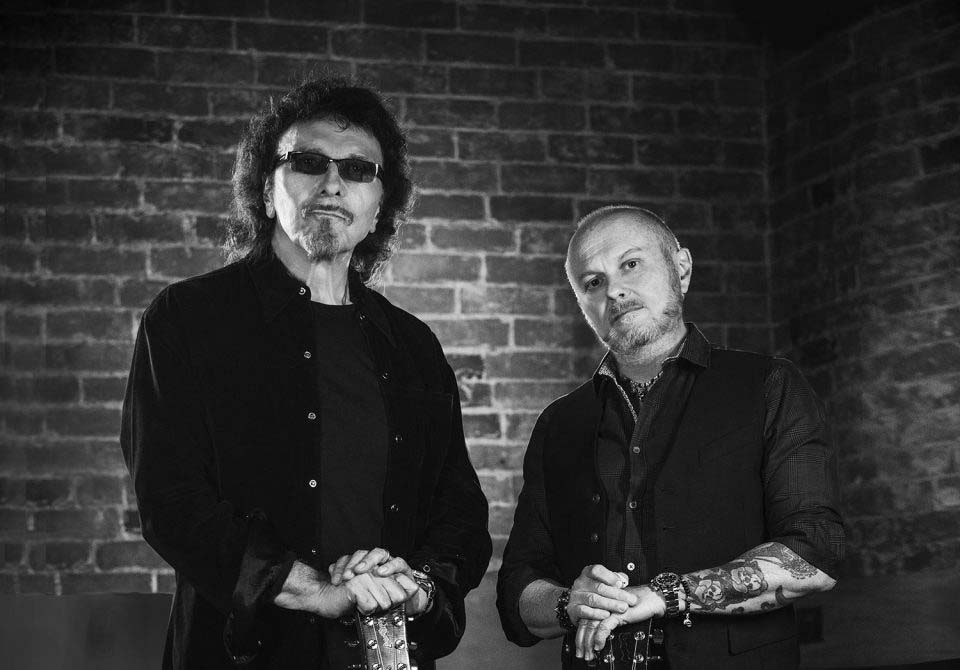