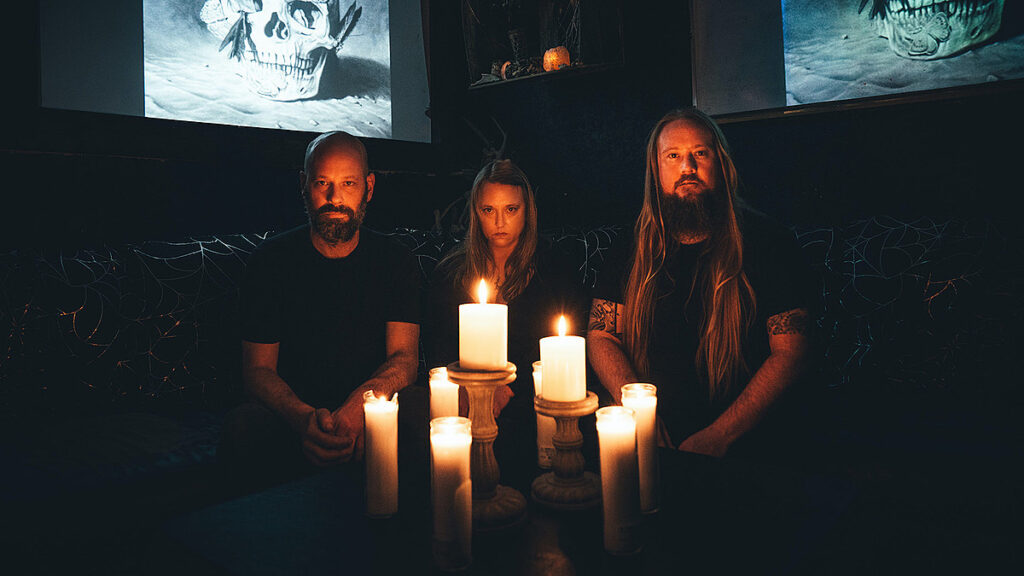 American doom experimentalists Eight Bells premiere a music video for the third single »The Well« taken from their upcoming album, »Legacy Of Ruin«, set to release on February 25th, 2022 via Prophecy Productions.

Melynda Jackson comments: “This song’s story is particularly personal for me. It explores the emotions and fears of pastoral ‘salt of the earth types’ looking over the land that no longer yields a good harvest as a metaphor describing their lives. Mourning the bountiful past and coming to realize that they themselves are responsible for a bleak future. Melynda Amann, who was a member during the writing of this track, is also singing with us, while Andrea Morgan adds haunting ambiance with his violin to the song.” 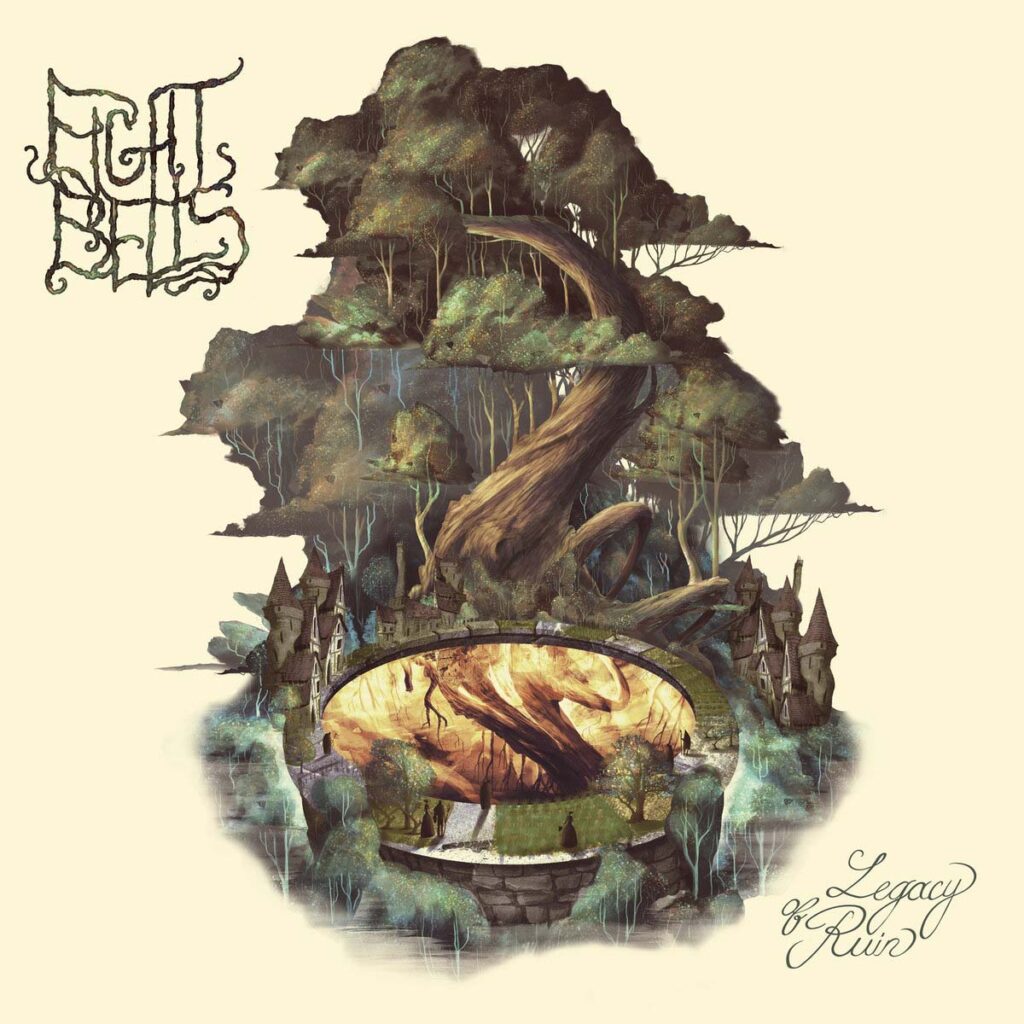 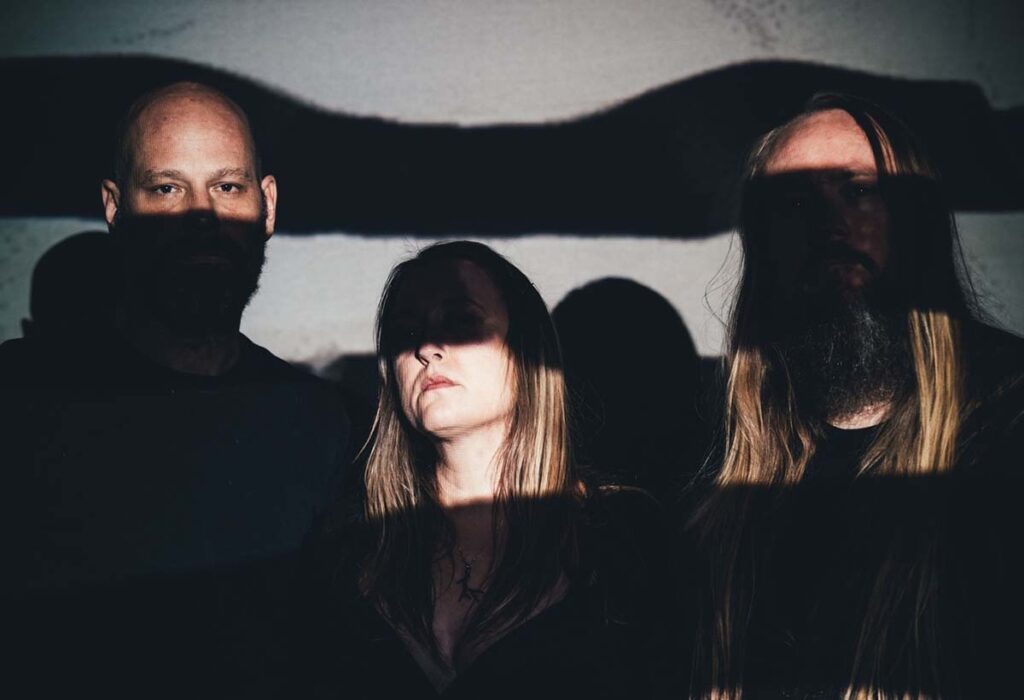