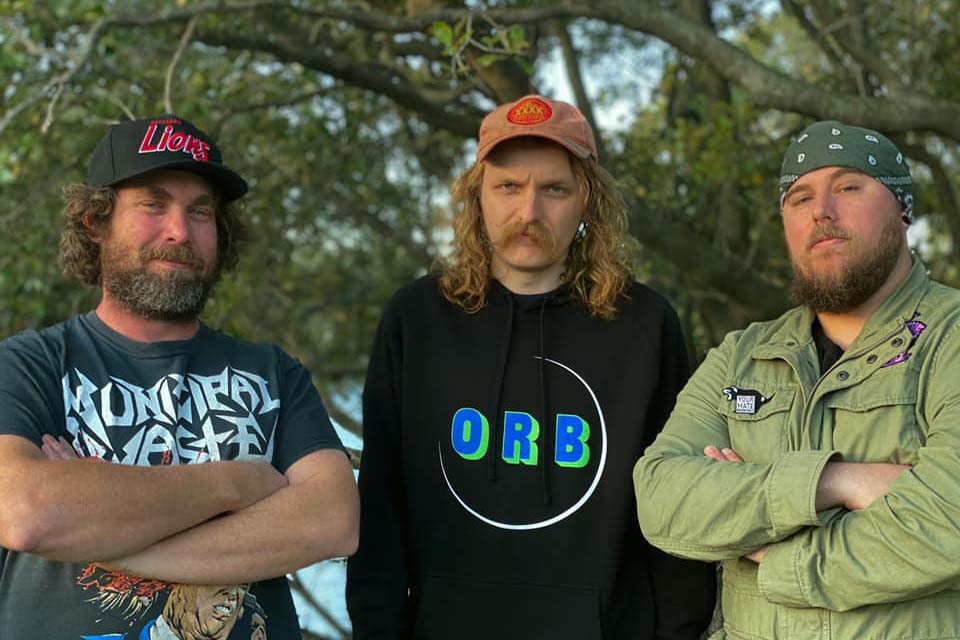 »Valley Of Ten Thousand Smokes« is set in a future where the rich have enslaved the poor and placed them on a planet to mine a bacteria that can keep them alive forever.

As with all great bands, Fumarole initially met… through work? Having pulled together a full lineup in April of 2018, the Australian outfit rapidly developed a sound reminiscent of their heroes in bands like Orange Goblin and Earthless but also local bands like Zong and Witchskull. Having gelled almost instantly, the band record their debut EP, »Mountain«, in their rehearsal space and have since followed that up with singles »Ghost Smoke« and »Valley« in 2019. Heads started to turn, and now the band seeks to push their fully solidified sound, further focusing on dark creatures and bleak futures. Taking the Antipodes by storm, it’s only a matter of time before Fumarole blows out an amp near you!