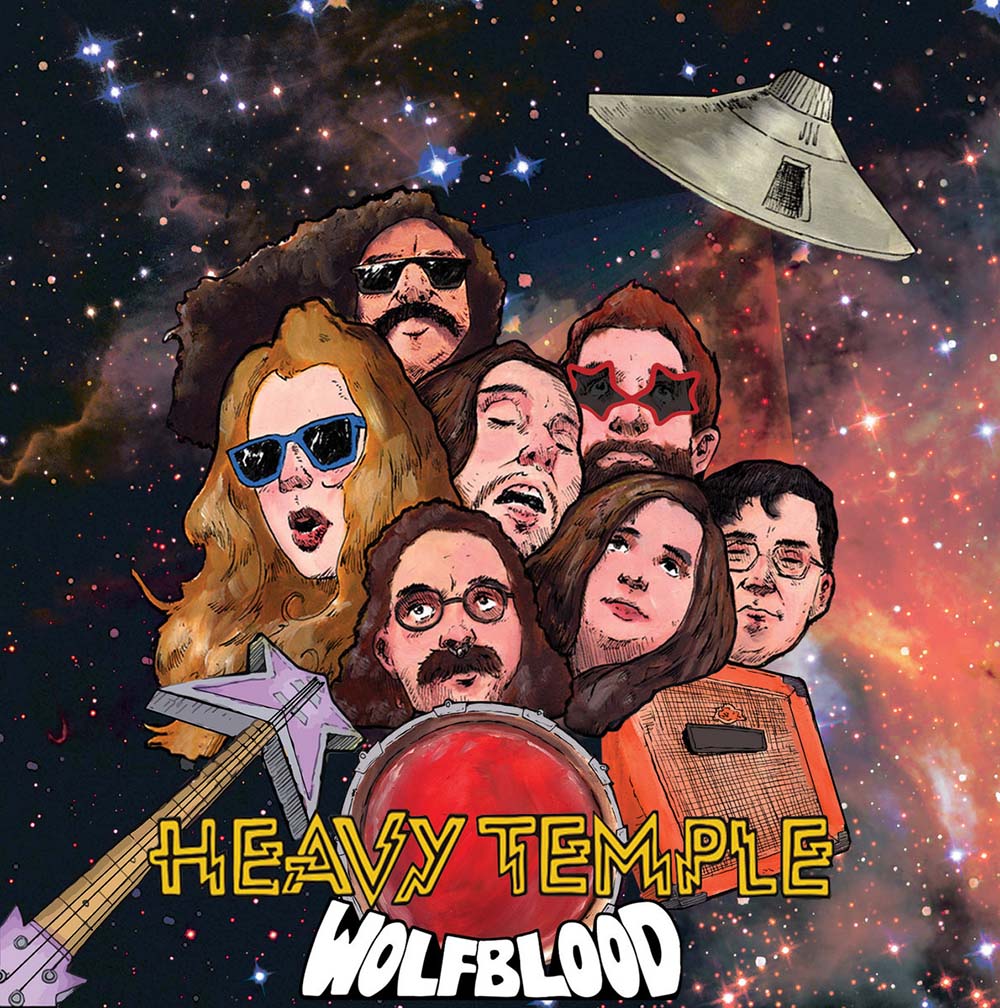 Side A:
Heavy Temple – Hit It And Quit It

Heavy Temple and Wolf Blood have teamed up to pay homage to George Clinton and Funkadelic on this mind-melting split 7″. Without the influences of Black musicians the world of heavy metal wouldn’t exist, and our record shelves would be empty. Get ready to shake your groove thing and tear the roof off the mother on this sick reinterpretation.

The records are being pressed at Gotta Groove Records in Cleveland Ohio, with an anticipated completion date of mid-August. Heavy Temple side recorded and mastered by Red Water Recording. Heavy Temple guest appearance on the keys by the Ace of Cups (Sean Hur) from Ruby The Hatchet. Wolf Blood side recorded and mastered by Adam Tucker at Signaturetone. Cover art by Matt Guack. 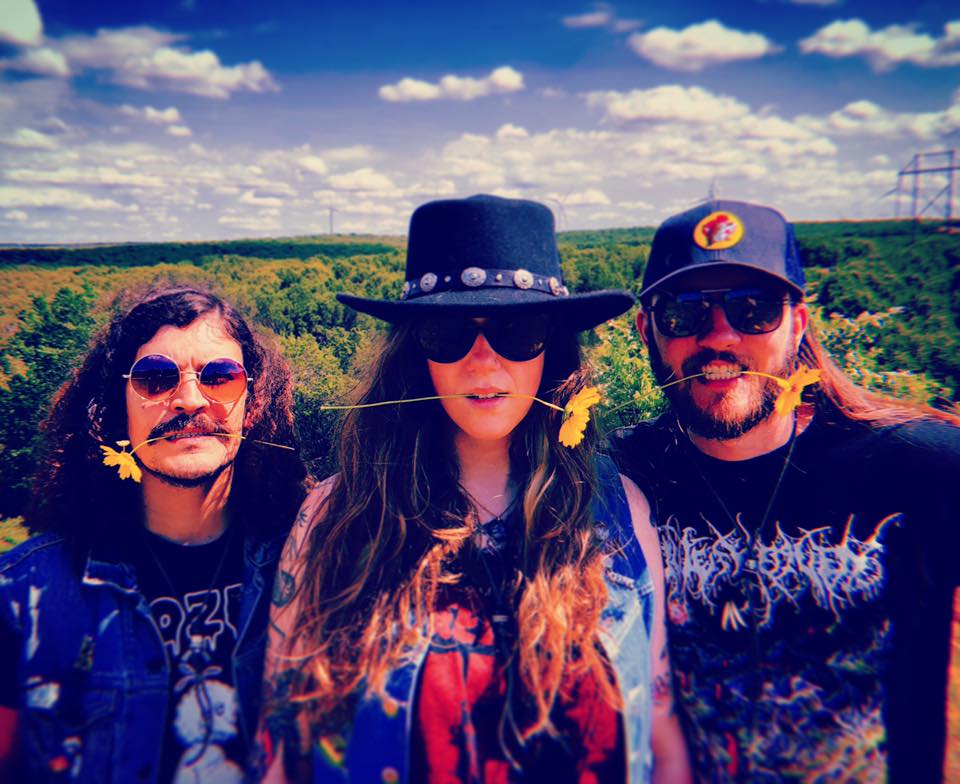 The idea for this split came before the murder of George Floyd and the resurgence of protests calling for the dismantling of white supremacy and racist institutions that still plague the US. In light of this, I recognize that it is not enough to simply “pay homage” to the Black community with words. Therefore, we are donating 100% of the sales (all of it, not some “net-profit” bullshit) of the Wax Mage Variants to Syracuse Youth Black Lives Matter. I’m working with Wax Mage to make these variants positively INTERSTELLAR.

Heavy Temple is a three-piece from Philadelphia, PA. Their second LP »Chassit« turned a lot of heads in 2017, as well as their contribution to Blues Funeral’s »Women Of Doom« split this year. Guest keys on Heavy Temple from Ruby the Hatchet! From Metal Injection – “Rather than getting lost in the marijuana haze of the music Heavy Temple grit their teeth and push forward, balls out and guns blazing, middle fingers flying and proving to the world that we don’t need your stinking jam-oriented stoner metal.”

Wolf Blood is a four-piece from Minneapolis. They released »II« last year as a much anticipated follow up to their first record. From Sleeping Village Reviews – “Wolf Blood are undeniably a beast of their own–or rather, a beast of their own making. Instrumentally, the guitars, while obviously central, are exploratory and never feel stuck in a particular gear. Meanwhile, the low end is balanced and supportive, lending heft when needed but never overwhelming, and the drums are decidedly more central than your typical doom/sludge act. The most obvious calling card, however, is the glorious variation in the vocal department–with three vocalists in the fray, every track has a unique voice and personality.” 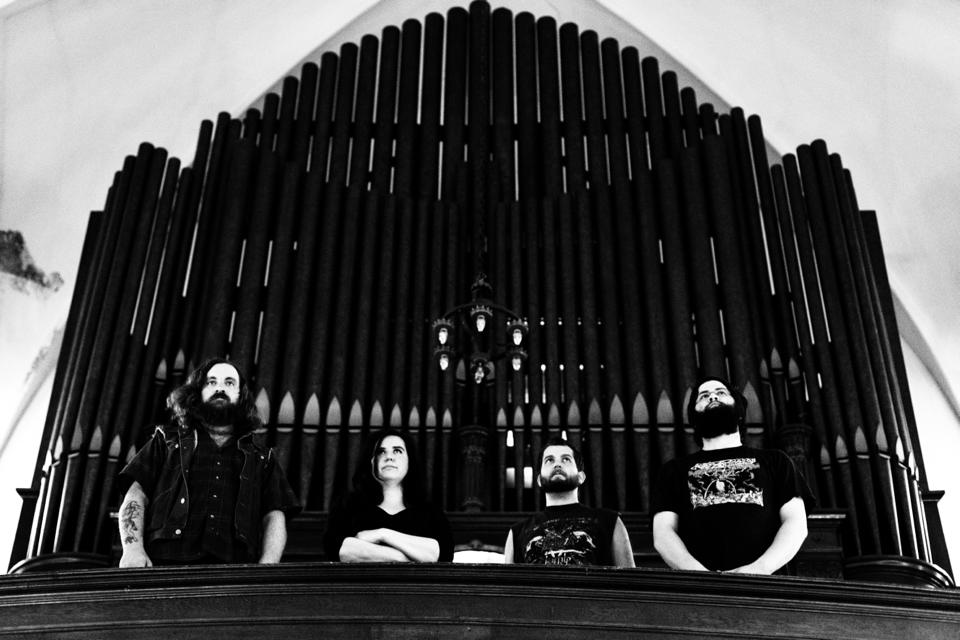