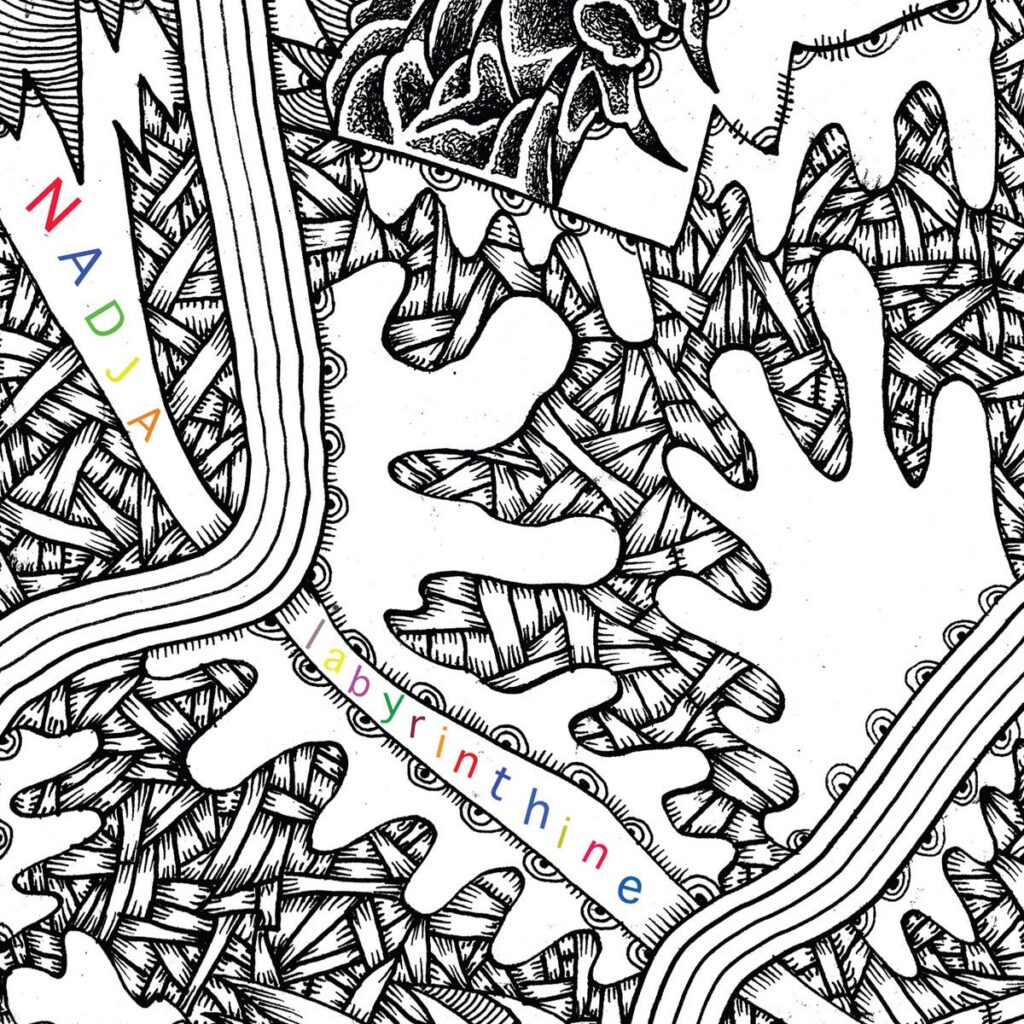 »Labyrinthine« explores themes of identity and loss, monstrosity and regret, extreme asceticism, the differences between labyrinths and mazes, taking inspiration from Haruki Murakami’s Killing Commendatore, Ursula K. LeGuin’s The Tombs of Atuan, and Victor Pelevin’s reinterpretation of the story of the minotaur and Ariadne, The Helmet of Horror. 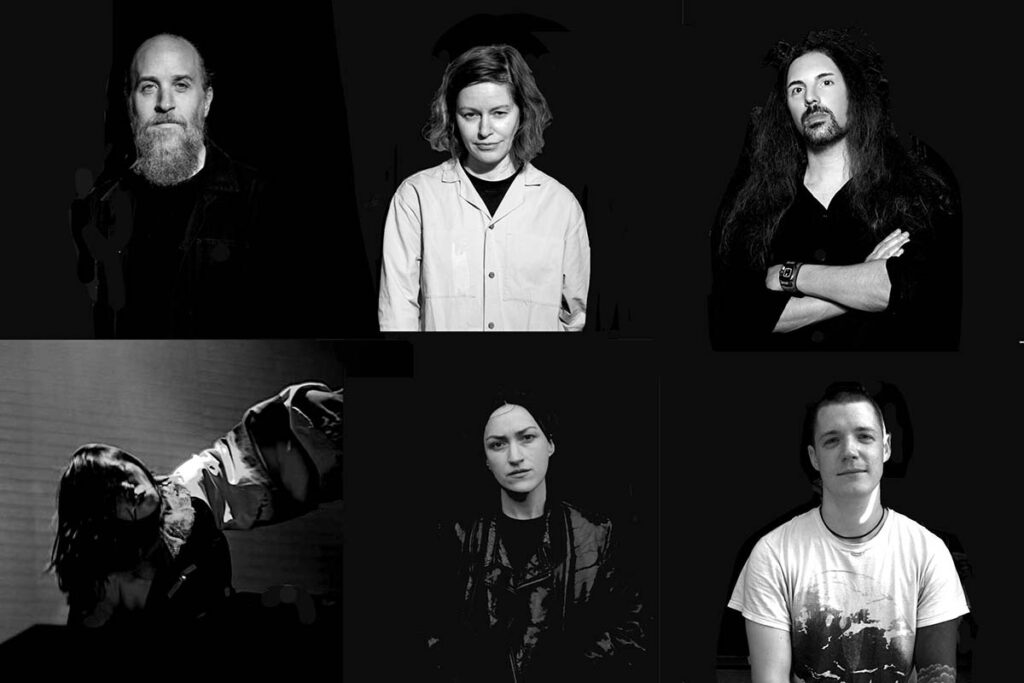 While this might be Nadja’s heaviest, doomiest album to date, it is unique in the band’s extensive catalogue as each track features a guest vocalist:
• Alan Dubin – legendary American vocalist from O.L.D. and Khanate and currently in Gnaw
• Rachel Davies – vocalist and bassist from the British band Esben & The Witch
• Lane Shi Otayonii – is a Chinese multi-media artist and vocalist in Elizabeth Colour Wheel
• Dylan Walker – American vocalist from grindcore/noise band Full Of Hell

Nadja is a duo of multi-instrumentalist Aidan Baker and bassist Leah Buckareff which formed in 2003. Nadja creates music that has been described as ambient doom, dreamsludge, and metalgaze, combining the atmospheric textures of shoegaze and ambient music with the heaviness and volume of metal and noise.

Nadja has released numerous albums on many different underground labels – Alien8 Recordings, Daymare Records, Robotic Empire, Hydrahead Records, Gizeh Records, and Important Records, to name a few. The duo has toured extensively around the world, including performances at such festivals as SXSW, FIMAV, Roadburn, Donaufest, Le Guess Who, Incubate, and Unsound, and has shared the stage with such artists as Earth, OM, Khanate, Tim Hecker, Ben Frost, and Godflesh.

Originally from Toronto, Canada, for the last decade the duo has been based in Berlin, Germany. 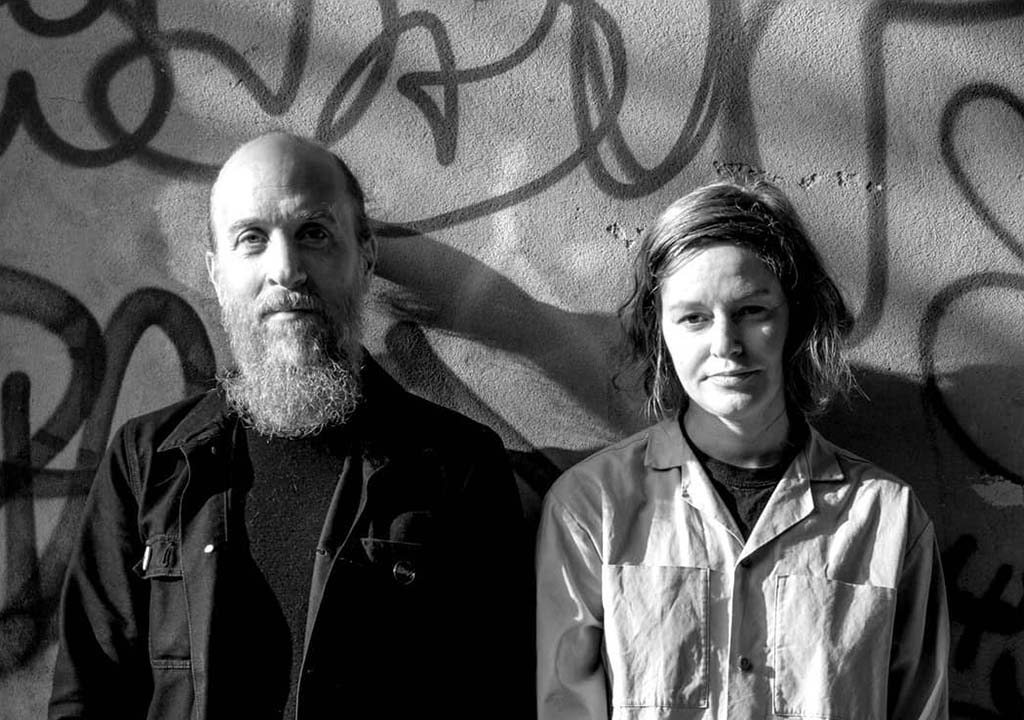