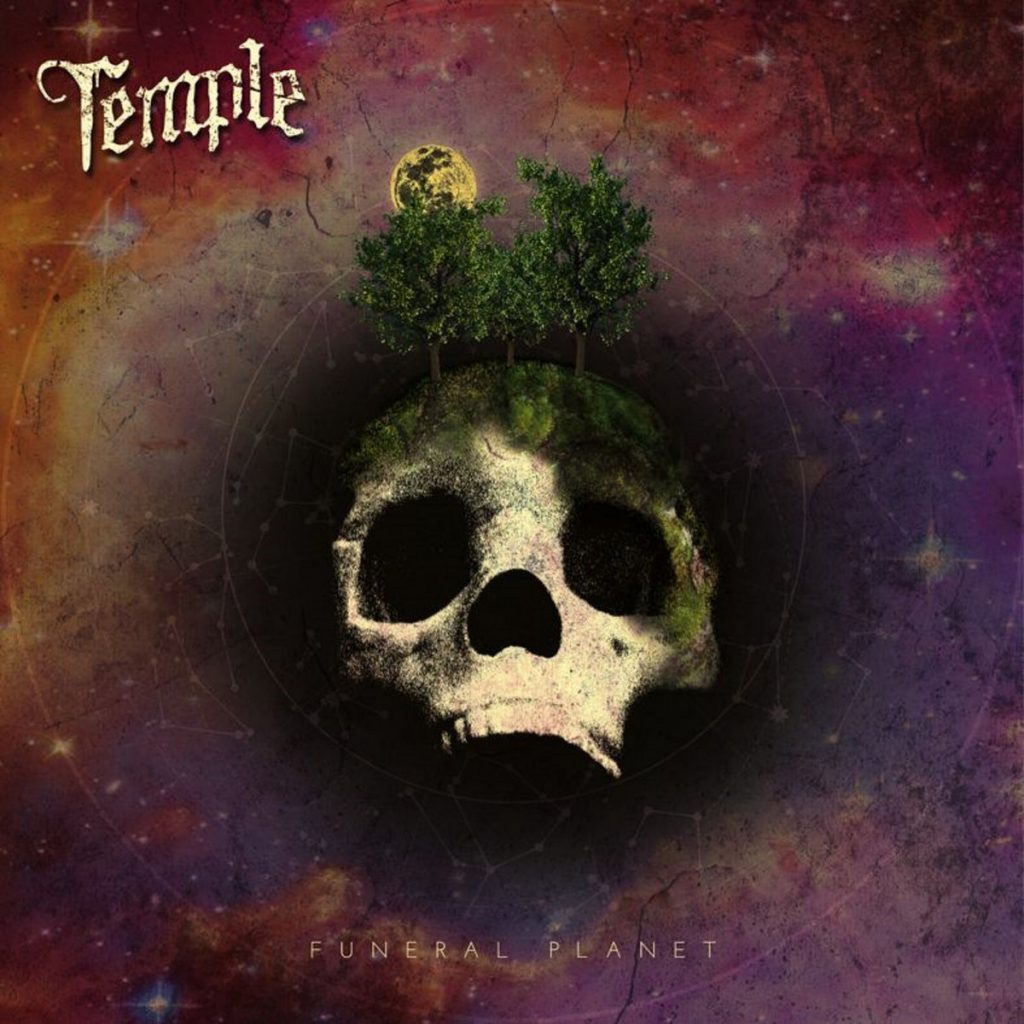 “Listen to the planet and she’ll tell you where she stands.” According to Temple, a fresh doom metal band out of Sweden, it’s not in good stead with humanity. On their debut record »Funeral Planet«, the four conjure a blend of melancholic yet fuzzy doom that sets the perfect ambience. This is not their first rodeo, either – those familiar with Silver Devil and Surfing In Hell will instantly know they are in good hands, but for the rest, it’s time to strap in for a riffing ride.

The first wave to hit is the sheer weight of the tone on »Sea Of Grief«. The guitar hits that sweet spot between melody and fuzz, with lines that crawl up the sides of the processed chorus. The whole record swims in a treacle-like consistency of doom, stoner metal, and hints of a slowed-down garage rock, each track its own variation that maintains the quality and consistency throughout. The claustrophobic nature of the riffs, heavy and oppressive like the planet itself, contrasts the relentless crash of the drums (or, like in »Changes«, a more complex affair) and the warbling solos, such as on the title track.

The message is as important as the music on »Funeral Planet« – the name alone a powerful social commentary, and the lyrics support this. The constant thread throughout is one of the abuse that Mother Nature has suffered, and the wrath that she will inflict (“She paints the ground with her lava brush”), written with the same pained emotion that frontman Otto Molin wails them. Each song carries a unique perspective, from the man-tames-wild-nature take on »Whipped« to the appeal to reason on »Ashes«. A stunning set of performances. 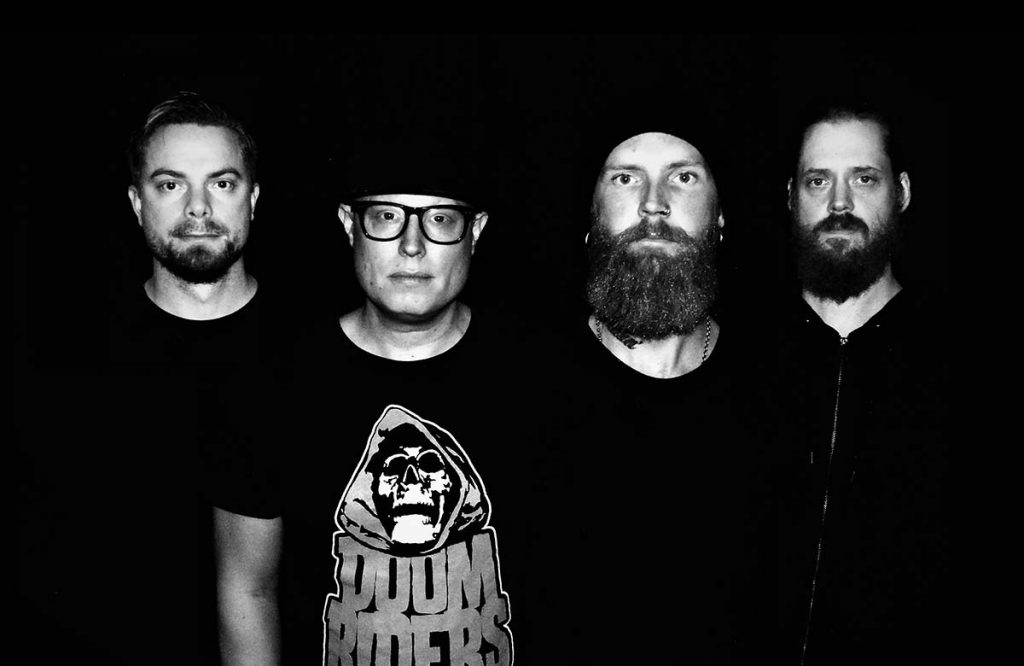 If bands like Windhand and Electric Wizard regularly hit your turntable, then Temple is the next logical step. »Funeral Planet« is a bold opening statement, and a call to make the right changes before it’s too late.