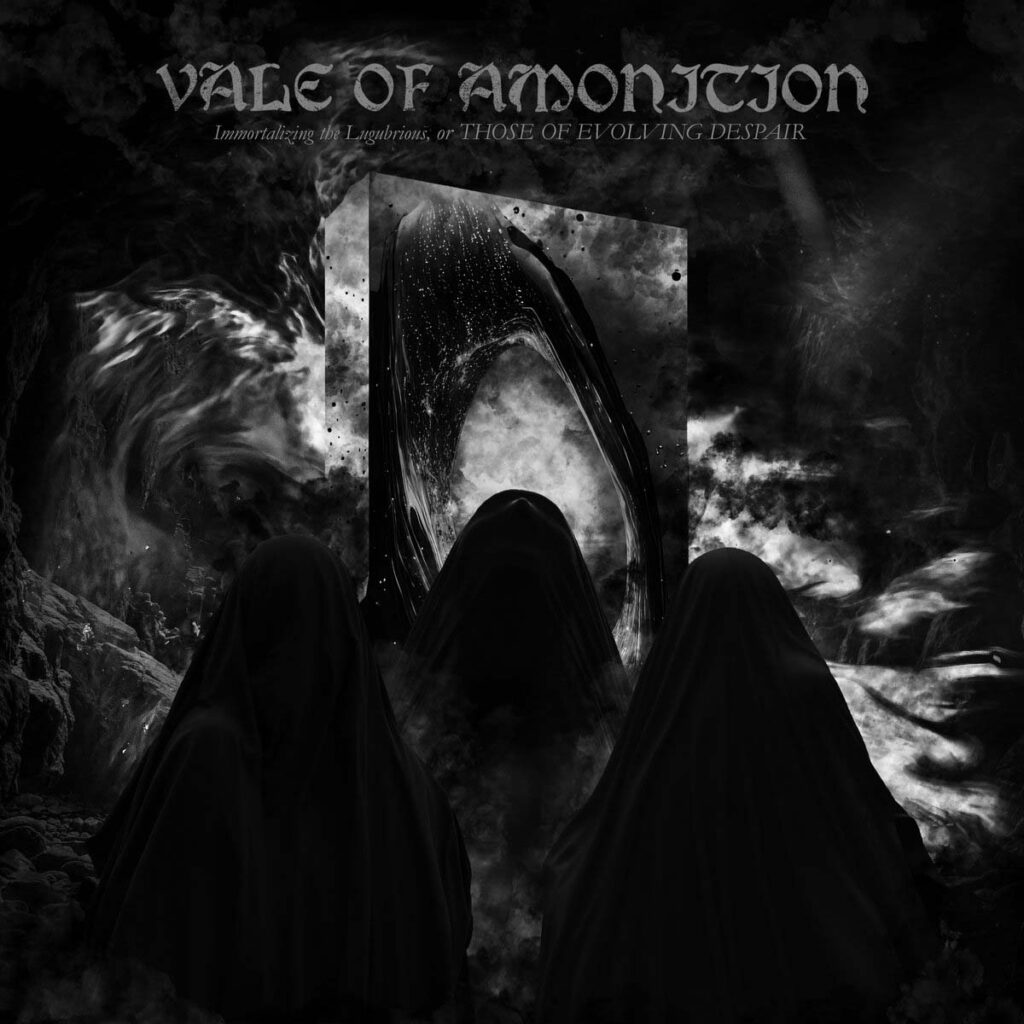 Kampala, Uganda based progressive/epic doom metal outfit Vale Of Amonition is back with their third full-length album, »Immortalizing The Lugubrious, Or Those Of Evolving Despair«, which was just released independently on January 10th, 2023 in digital format.

Tracklist:
01. Where They Gathered And Suffered
02. Sons Of The Moribund
03. My Firstborn Will Surely Be Blind
04. Drink The Poetry Of The African Wretch
05. Terminus
06. At Evolution’s End

Vale Of Amonition came into existence in Kampala, Uganda in 2009 drawing on blues-rock influences like Led Zeppelin and Jimi Hendrix. They managed to get down only one song from that period, a pseudo-Deep Purple, blues-of-the-gut pastiche titled »Downtown Blues«. Quickly moving on from that, they decided to play music they were actually good at; heavy metal! A stable line up came together, maintaining new members and Vickonomy at the helm on vocals and guitar drawing strictly from doom influences. They made »Black Cathedral«, a loose but awesome traditional stomping heavy metal epic in three parts and then proceeded to formulate their most ambitious work »When Philosophy Turns Dark«.

Following numerous single and EP released, Vale Of Amonition released two full-length albums, »Those Of Metal Afar« (2013) and »Those Of Tartarean Ancestry« (2017).

The Vale of Amonition refers to a place, a “sanctuary for warmakers” of sorts. The band name means the same as “valley of ammunition” and most of the lyricism is centered around happenings in the Vale. 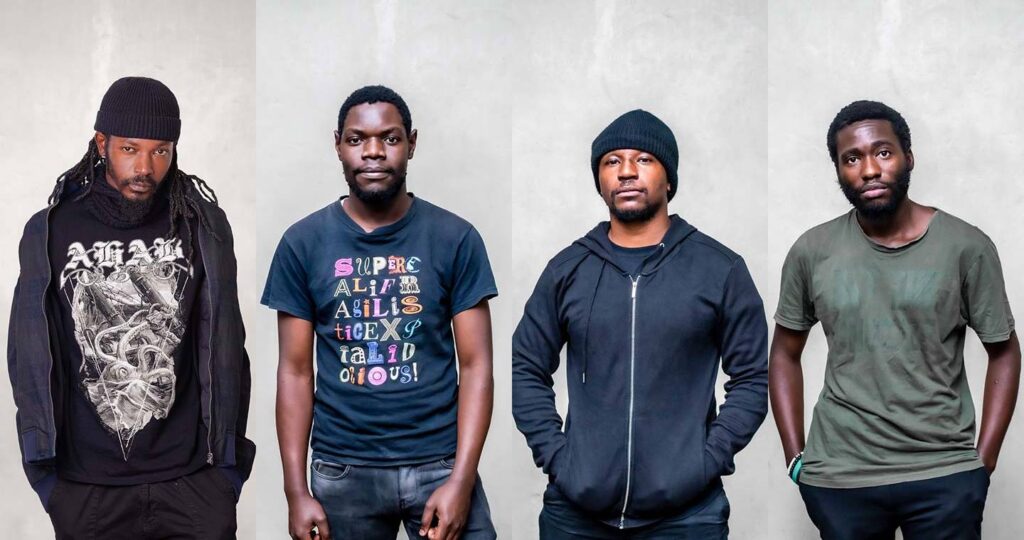 “Our third full length album »Immortalizing The Lugubrious, Or Those Of Evolving Despair« arrives January 10th 2023! Six accounts of mature solemnity and well-worn regret to adorn your nights and days.”

All music written by Solomon Dust.
All words by Victor Rosewrath.
Nelecc provides guest vocals on »Drink The Poetry Of The African Wretch« and the guitar solo on »Sons Of The Moribund«.